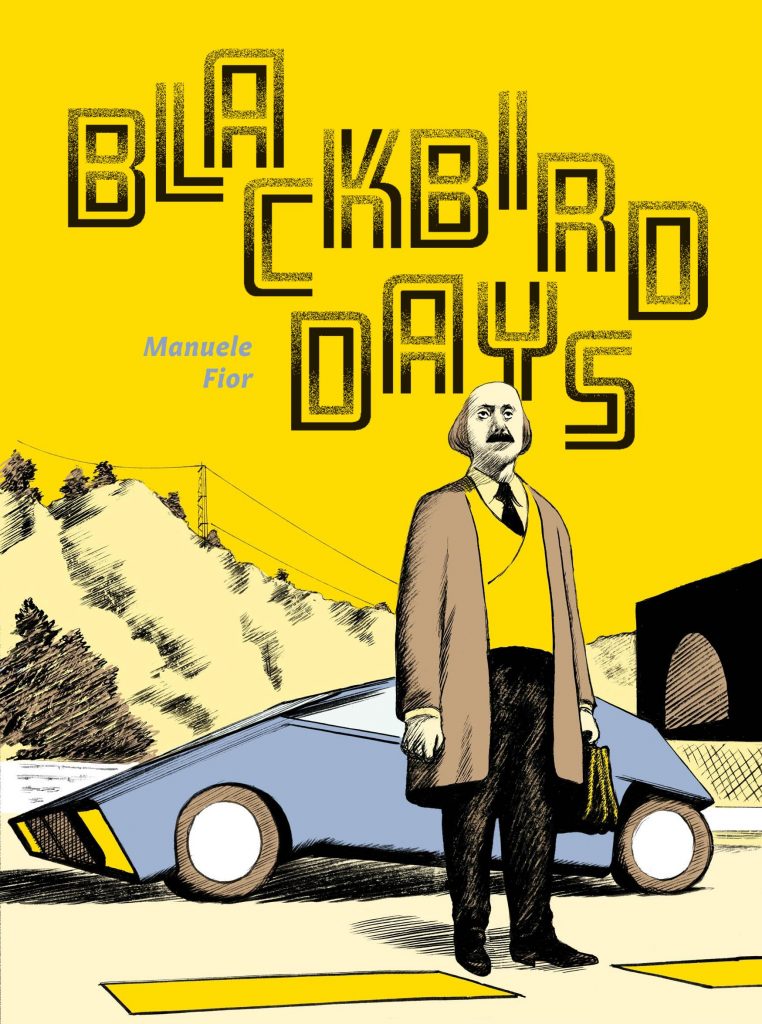 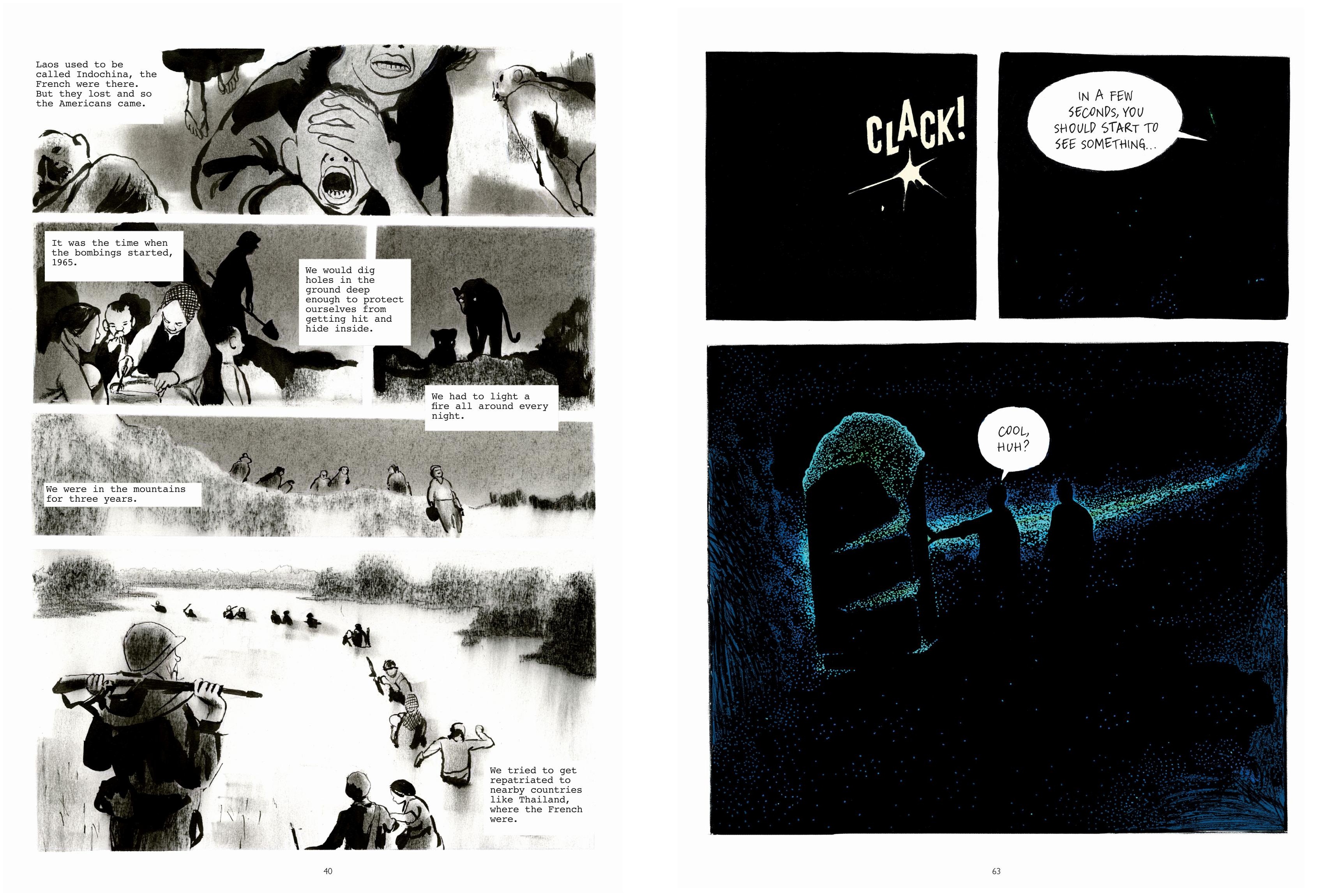 This is the third translation Fantagraphics have issued of Italian artist Manuele Fior’s work, yet as a selection of short stories, the first to display his full artistic virtuosity. Only the earliest tale, 2007’s ‘Postcard From Oslo’, resembles the loose watercolour pages of the award winning 5000 Km Per Second, and given the theme, with a few changes could be slotted into that story. For the remainder Fior uses a different form of watercolour that dispenses with outlines, black ink and charcoal minimalism emphasising space, and full four colour escapism. Most often he uses a loose line and expressively drawn people to convey his ideas, sometimes tightening the line for a less impressionistic presentation.

The topics cover an equally broad field, ranging from an adaptation of found psychiatric evaluations from the late 1800s to two giant robots battling across a city. A theme uniting several stories is the uncertainty of travel, whether it meets or confounds expectation, the circumstances of it, and the purpose for it. A school trip takes place when a teacher is having personal problems, and the lives of a second generation Laotian in Paris and his grandmother are contrasted.

Fior often affects a deliberately distanced approach to his subjects, with narrative captions that disengage from the art, and protagonists who act abnormally as they reach a crisis point. It’s best exemplified by the title story in which an inspector of vaguely defined purpose travels to a quarry early on a Sunday morning. He believes his corruption has been uncovered, yet the quarry owner instead has a very different purpose for the meeting. Fior successfully introduces a sinister expectation, but his story is one of enigmatic wonder and the unknown, in which he uses colour to dazzling effect. It’s the closest in tone to the dry science fiction of The Interview.

As he experiments with the art, so Fior plays with narrative, and spelling everything out isn’t always a priority. Some enigmatic endings occur, but having seen what led to them enables our own conclusions. He can also be playful, with ‘The Painter’ being a catalogue of moans about Johnny Foreigner that lead to something wonderful, but a story about Parisians obsessed with the local bad news on holiday seems uncharacteristically pointless. Fior’s composition is always impeccable, but some visual styles work better than others in combination with his plots, such as using twisted Egon Schiele style faces for the story of a disturbed soldier. It’s inspired, their tortured expressions completely establishing the prevailing atmosphere.

Fior’s creative impulses aren’t easily pigeon holed, meaning Blackbird Days is a collection you have to buy into. The experiments with form and style can either seem indulgent, or dazzling skill. It’s difficult to imagine even the more acclaimed, innovative and talented creators of English language comics attempting (or able) to vary their style and approach as significantly as Fior does over these ten stories. Yet there’s very little warmth about them despite the emotional depth of some. If you’ve read The Interview this might be expected, while anyone who’s only read 5000 Km Per Second may be disappointed.