Black Widow: Welcome to the Game 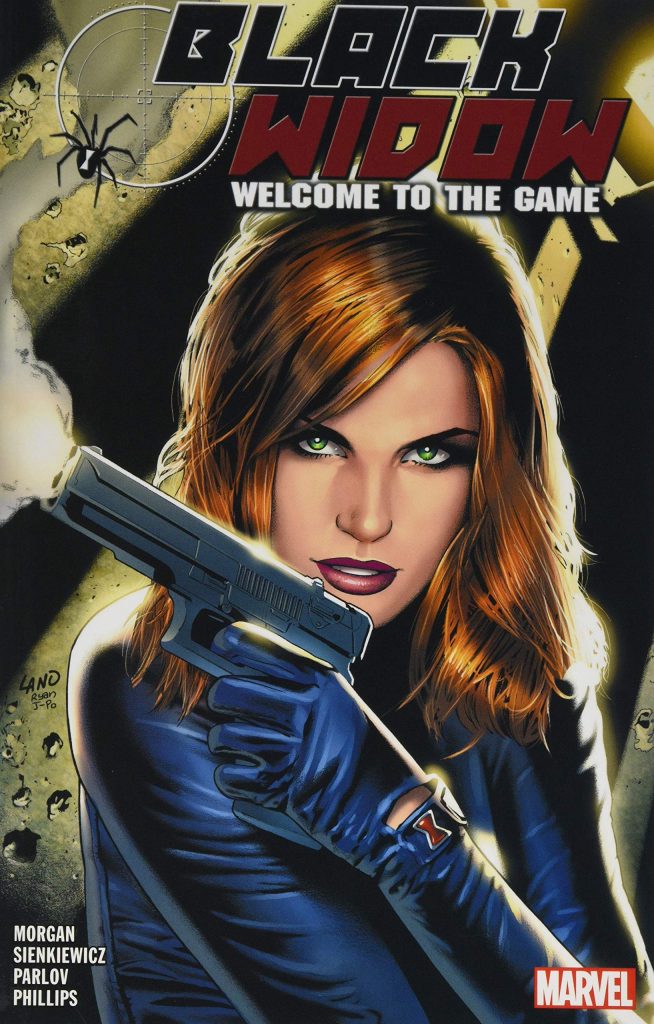 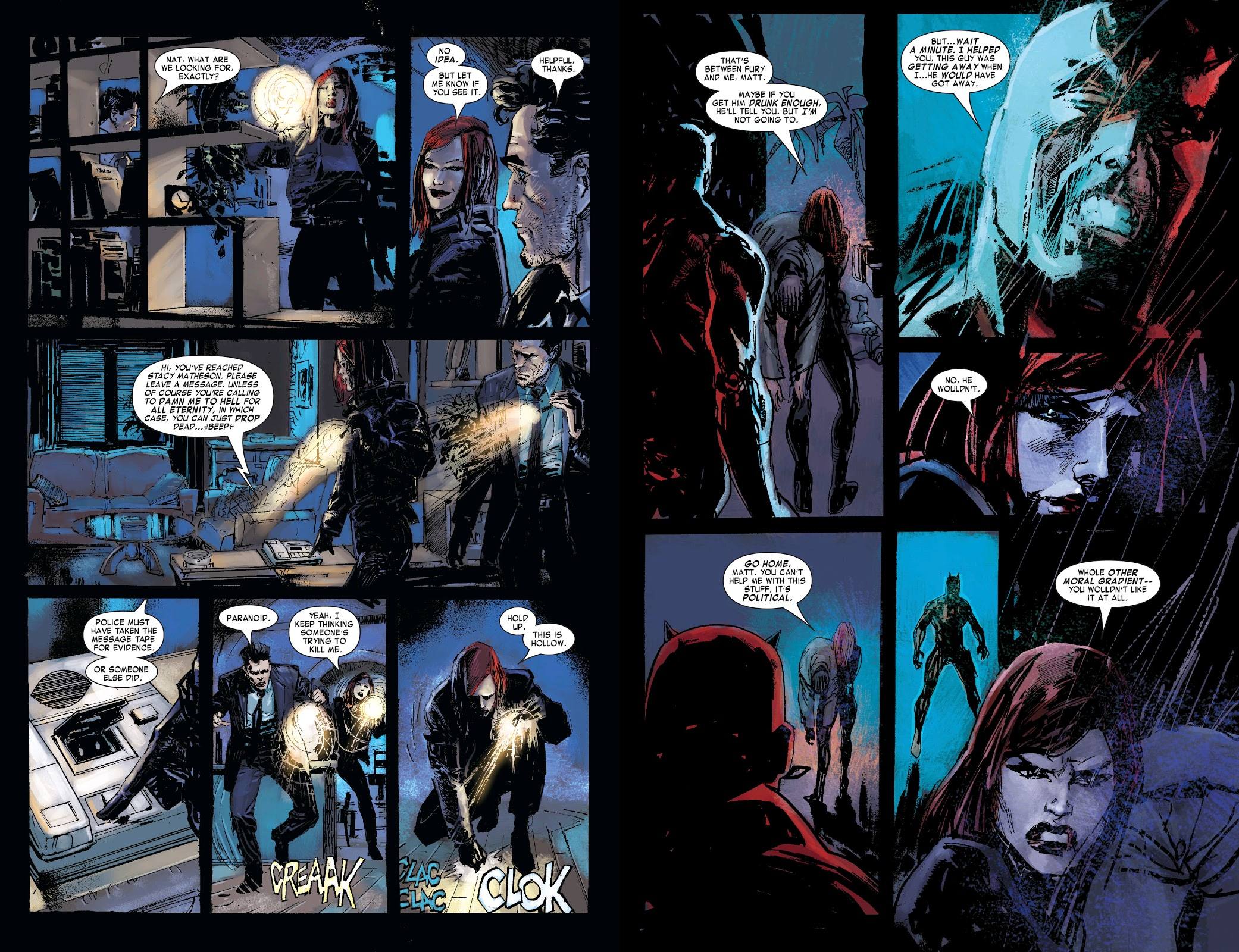 Richard K. Morgan has a considerable reputation as a science fiction and fantasy writer, but has taken the occasional dip into comics. Welcome to the Game combines his two outings for Marvel starring Black Widow, previously issued in paperback as Homecoming and The Things They Say About Her.

Morgan adapts well to comics. He’s a writer who knows when the artists are better off telling the story, and doesn’t swamp their panels with words in producing two tightly plotted outings featuring much the same supporting cast, with Daredevil introduced for the second. Both even feature the alternative Black Widow, Yelena Belova. However, they’re a contrasting pair, and the second story in particular suffers from letting too many other characters take the spotlight away from Black Widow herself.

There’s a lot of Bill Sienkiwicz involvement in the art, but he only draws the first chapter of the first story completely himself. Very nicely. For the remainder of that outing Goran Parlov lays out the story for Sienkiewicz to finish, while Sean Phillips takes on that task for the second. While in theory the combination of Phillips and Sienkiewicz should work, there are too many slapdash pages with the occasional great illustration, and it’s Sienkiewicz working over Parlov that provides the superior look.

It’s also on the better story, which takes a lot of surprising turns as the Black Widow learns more about the process that created her, and has to return to Russia, where Morgan reconciles some of the contradictory elements of her past. There’s some smart foreshadowing, everything has a purpose, and the US security services are revealed to be involved in some very unpleasant activities. That takes over as the second story, with Black Widow having definitively burned her bridges, pissed off the wrong people and leaving the country to survive. Once out, she learns someone she believed dead actually survived, and the remainder is propelled by her attempts to do what’s right by that person. However, there are too many irons in the fire, and the story becomes about Daredevil, Nick Fury, and several others who take the spotlight away. Worst of all, the finish isn’t escape preceding some righteous retribution, but others rescuing Black Widow, leading to an anticlimactic ending. It’s not a bad story, just not a Black Widow story. Live with that and the patchy art, and this pairs two readable action thrillers.