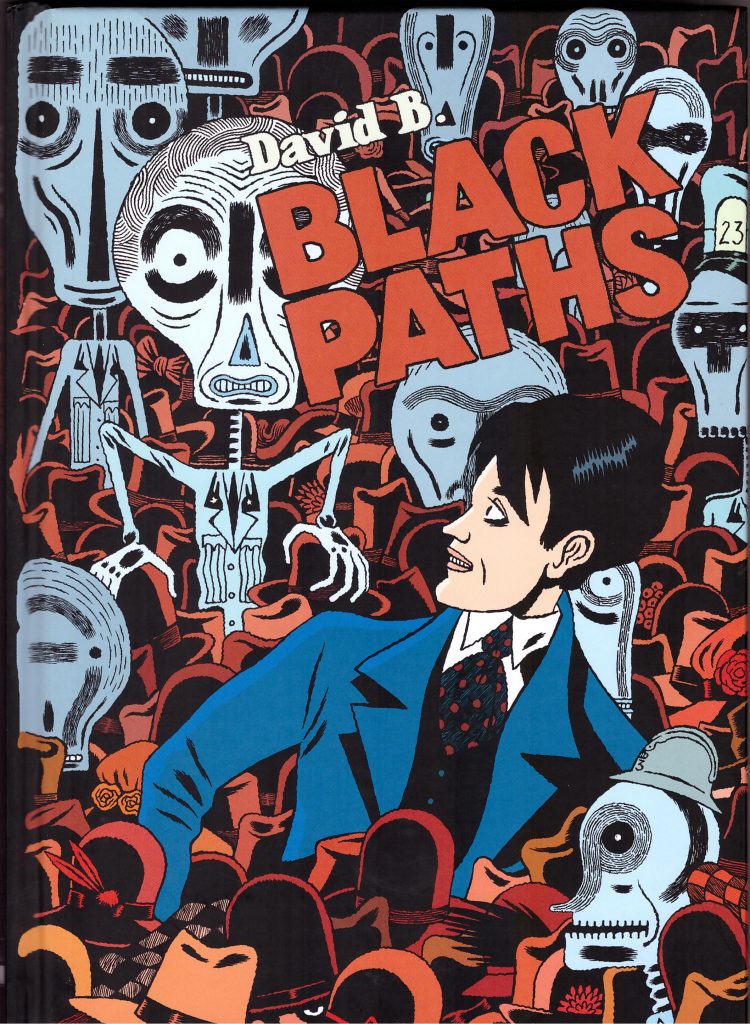 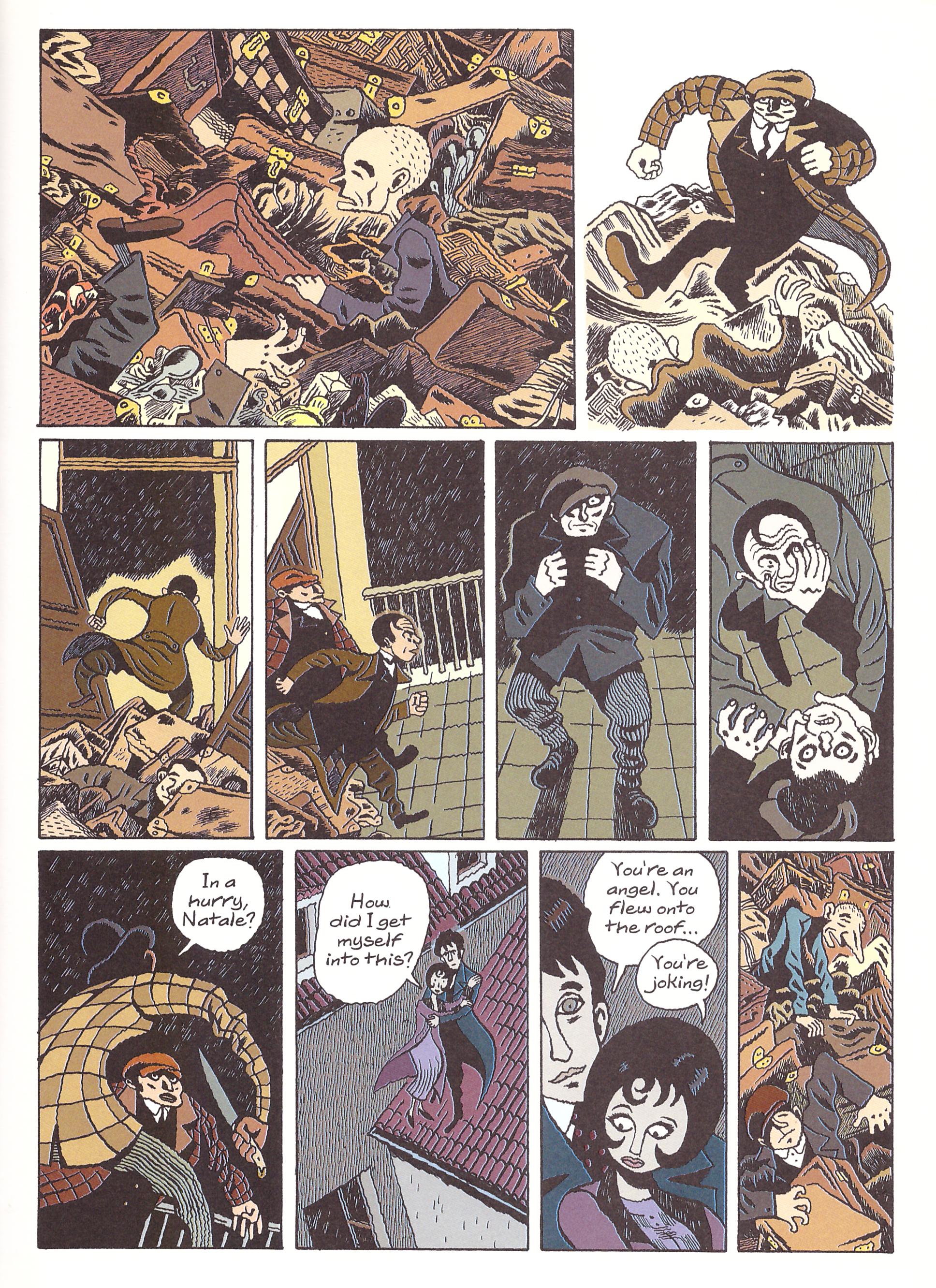 Gabriele D’Annunzio was a fascinating individual who merged the talents of a poet, a playwright and a general. While never embracing what fascism became in Italy from the early 1920s, his thoughts were hugely influential, yet in the English speaking world he’s an ephemeral figure. He was enraged at what he perceived as the meagre reward for Italy’s World War I participation, expecting the port of Fiume (now Rikeja in Croatia) to be ceded to Italy due to a predominantly Italian population. It wasn’t, so he motivated 2000 Italian soldiers and took the city himself, proclaiming an independent republic and writing a constitution. Italian troops surrounded the city, but didn’t attack, and Fiume, still accessible by sea, became a haven for Italian gangsters and dreamers from around Europe.

Fiume’s rich background and almost unique historical context is used by David B. (Beauchard) to weave a story of optimism and hope, contrasting the dreams for a new state with those of new lovers Lauriano and Mina, but it’s a fudged affair. Black Paths has a vibrancy supplied by constant riots and confusion, the beautifully composed panels depicting marching or fighting people standing out for their energy, but otherwise the pace is far too leisurely. The extended opening scene in which the haunted Lauriano and his colleagues discover Mina almost drags when it should rush by, and while Beauchard’s comments on administrative pragmatism are darkly humorous, squeezing them in further slows down his story. We reach the halfway point with little progress. There’s a greater whimsical appeal to what originally appeared as second album in France, from the newspaper seller exclusively dealing in old editions in which there’s no war, to Mina’s visual metaphorical reconstruction of what Lauriano is. As D’Annunzio mulls over the creation of an armoured train from which he plans to annex Yugoslavia, Lauriano’s colleagues reveal their past to Mina, and then plan a crowning glory. It’s only with those sequences that Black Paths finally has a tension injection, and by then two-thirds of the pages have been used.

As is the case with all David B. projects, a consistent visual inventiveness predominates, but in other works of his it’s not required to offset a narrative that fails to convince. When the finale is reached, it’s wonderfully staged, a surreal escape during carnival that mixes costumes and uniforms, but Black Paths’ personalising of a dream state is as fleeting as Fiume itself. It lacks heart and soul.

There has, however, been a tragic real world postscript to what David B. highlighted in 2008. D’Annunzio’s conviction based land grab has a direct modern day ideological equivalent in Isis/Daesh seizing and holding onto large chunks of bordering Iraq and Syria for several years.