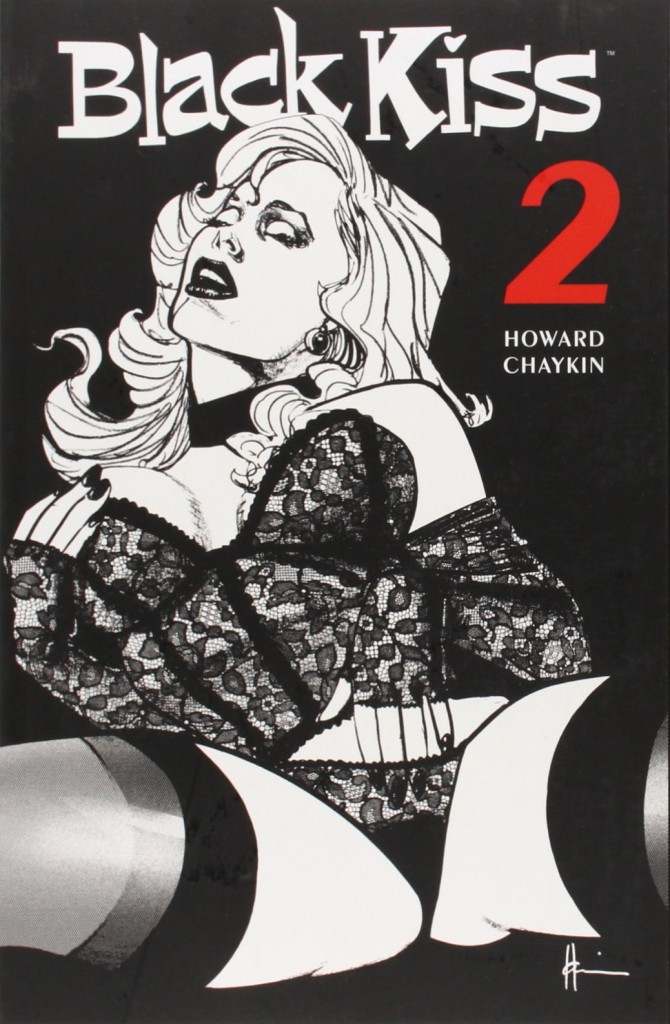 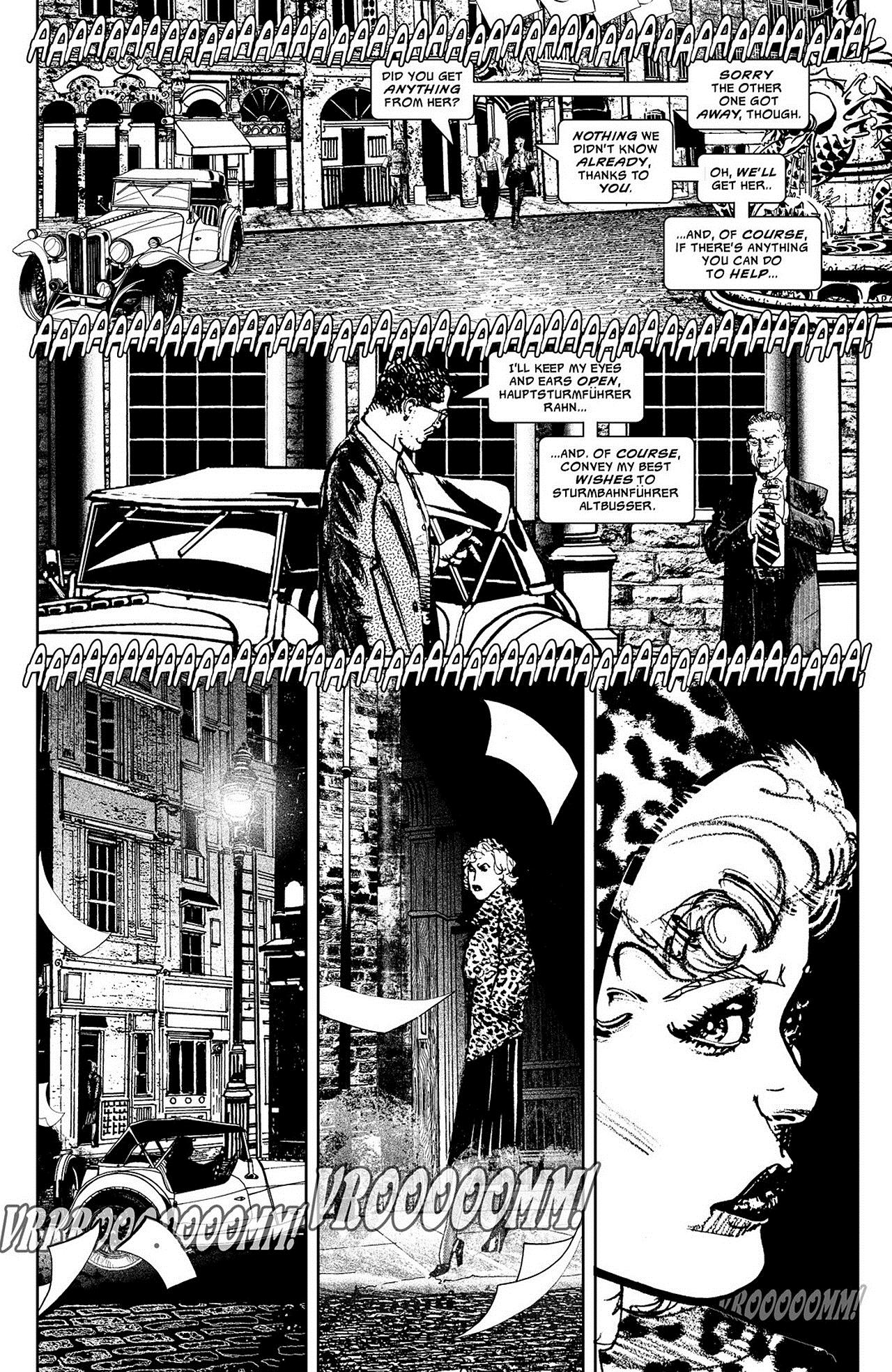 Toward the end of the 1980s Black Kiss broke new ground by being the first sex-oriented comic from a mainstream creator. Howard Chaykin relished the opportunity to bring to the foreground the subtext of much of his previous material, and for all the moral outrage it induced, it was Chaykin on decent form for those with an open mind. Times move on, and the sequel that followed over twenty years later is far more explicit.

Late in the original graphic novel of a sordid 1980s Hollywood, Chaykin introduced a plot twist, or more accurately revealed it, as careful reading spots the clues he planted. The reason for the longevity of certain characters was their impregnation by demon seed, most of which originated with silent film star Bubba Kenton. Black Kiss 2 therefore, is both sequel and prequel as Chaykin turns the clock back to show Kenton’s original transformation and how he progressed from that point to his fate as mentioned in the first graphic novel. This occurs relatively early and from the third chapter we’re left with Beverly Grove, star of the original Black Kiss, and her journey to the 1980s. That, it seems is by repetition, as Chaykin flits through the decades presenting a brief escapade in each accompanied by a large dose of sex in all its permutations.

Unfortunately the repetition becomes rather stale in the mid section, as from the fifth chapter (of twelve) anyone who’s read the first book knows where this is heading, and there’s little in the way of mystery or twists, just variations on a theme as Chaykin indulges himself along with Beverly. She hits town, fucks her way around it, and seeks to recreate her lost love as there’s actually a rather sentimental heart to Beverly for all her murderous impulses. Chaykin greatly enjoys the detail, loving the period settings, the outfits, the cars and the architecture, and at times Black Kiss 2 comes across as all he’s ever wanted to draw. He really pushes the boat out as far as the sex is concerned, and this resulted in the original serialised comics being dropped from distribution.

There’s finally a surprise three chapters from the end as we move to 1991, beyond the setting of the first Black Kiss, to reacquaint ourself with jazz musician Cass Pollack, who has an unpleasant shock in store. Chaykin continues the theme of jumping a decade per chapter, but by this time has pretty well lost interest. There’s some deliberately gratuitous violence and while Pollack’s fate isn’t predictable, neither does it make for compelling reading. Yes. Black Kiss 2 has far more explicit sex, but that comes at the expense of plot, and it’s disappointing.