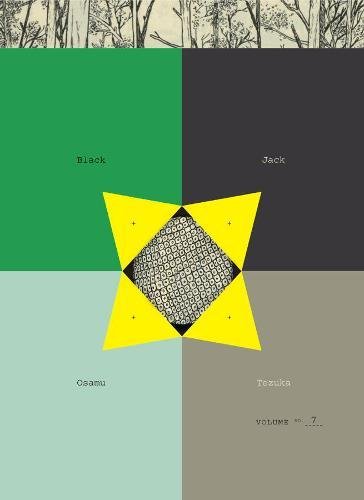 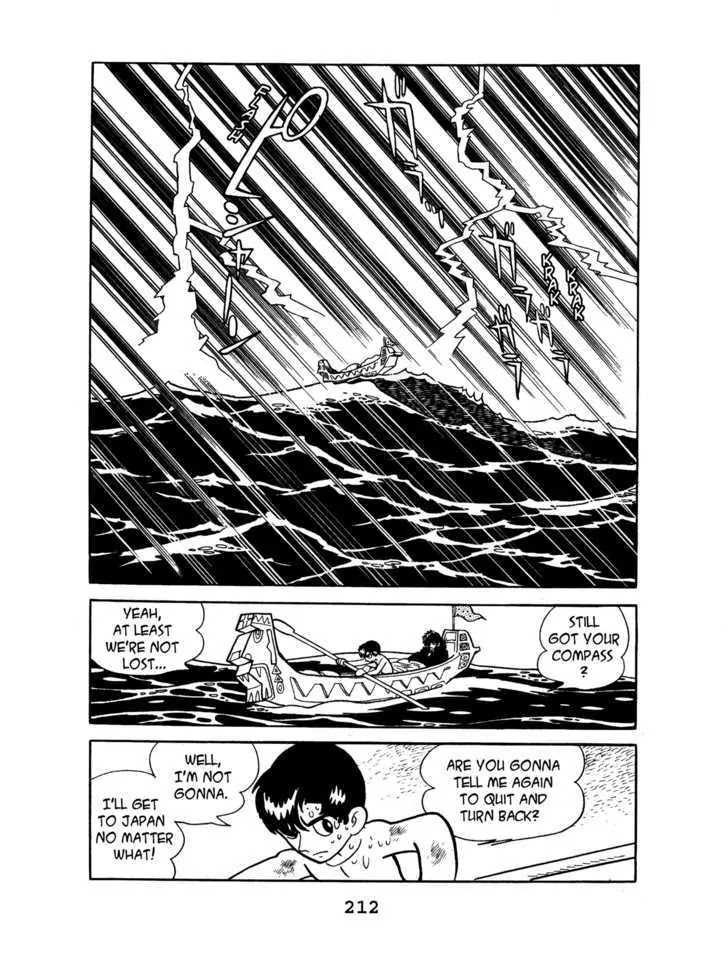 Osamu Tezuka’s Black Jack is at once a lone wolf hero, troubled genius, passionate outsider and amoral humanitarian combining the indomitable will of Doc Savage with the intellect of Sherlock Holmes and ambivalent, intuitive drive of Dr. Gregory House. Hideously scarred as result of extensive childhood surgery, the unlicensed mercenary medic endures public condemnation and professional scorn, experiencing every genre of storytelling as he continually confronts the cutting edges of medicine.

Volume 7 begins with ‘Guys and Birds’ pursuing a favoured theme in Tezuka’s work: the moral superiority of animals to base humanity. The drama has Black Jack operating on a small boy beloved by the bird of the marshlands. When crooked speculators try to kill the boy for the land rights his feathered friends fight even harder than the super-surgeon to save him.

‘The Gray Mansion’ is classic gothic horror in which Black Jack attempts to fix a hideously malformed burns victim despite knowing his insane patient intends to commit murder as soon as he can again grasp a weapon. ‘A Cat and Shozo’ examines love and madness as the rogue surgeon heals a traumatised man who has replaced his dead family with a pack of devoted felines.

‘The Two Pinokos’ provides another glimpse of the doctor’s past as he sees once more the little girl who provided the template for his own assistant, rebuilt from leftover organs (see Volume 1 for details). What a shame she and her entire village are dying from toxic waste pollution. ‘Unexploded Bomb’ also looks back as the diagnostic ronin takes dark revenge on corrupt officials whose greed destroyed his mother and set him upon his lonely path, whilst ‘Younger Brother’ finds him masquerading as another man’s son, to provide a different kind of medical comfort.

‘High and Low’ is a delightful change of tone as, against all odds, a lowly worker and a millionaire businessman honour their debts to each other. ‘Goribei of Senjogahara’ is a heart-jarring tale of survival and bestiality, featuring a rogue ape and a professional hunter, and ‘The Kuroshio: a Memoir’ probes the nature of glory and debts not honoured when a celebrity danger-man puts his latest TV stunt ahead of common humanity (sample art).

‘Black and White’ again finds Black Jack caught between feuding gangsters, but also competing against a decent young doctor who is everything he once aspired to be. ‘A Hill for One’ has him champion the rights of a noble beast against repulsive men, and in ‘Cloudy, Later Fair’ he has to operate on a mountainside where every move of his scalpel could call down a lethal lightning strike.

In ‘Hurricane’ a dying millionaire’s family abandons surgeon and patient to a killer storm, and the book closes with ‘Timeout’ as the doctor performs a medical miracle, but still fails to win justice or peace for his patient.

For some readers the highly stylised semi-comical “cartoonish” illustration that Tezuka chose to work in proves a conceptual hindrance, not only for these astounding adventures in medical meta-fiction, but for other incredible stories of heroism and fantasy. However, in these days of vast art-teams, computer enhancements and a zillion colour effects, these carefully crafted black and white pages are a welcome contrast. They use simple symbology, concise, almost diagrammatic illustration (for graphic scenes of surgery – squeamish folk consider yourselves warned!) and deft design to tell tales that hit home and hit hard every time.

The pictures may be soft, seductive and welcoming but the content – and intent – are as hard and uncompromising as a surgeon’s scalpel. 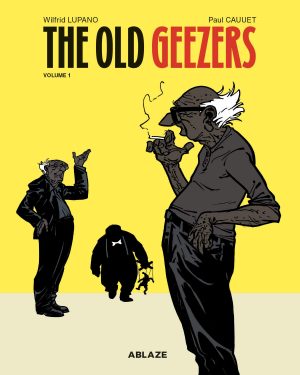 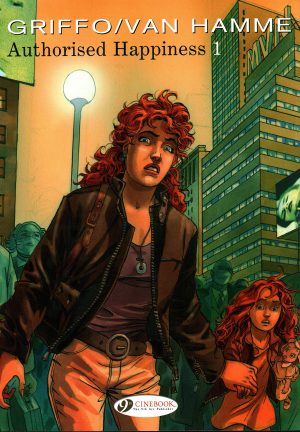 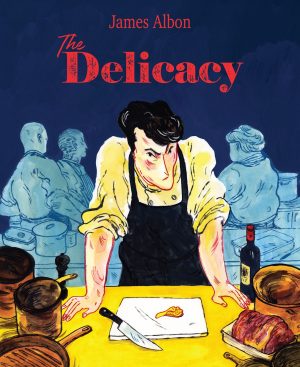 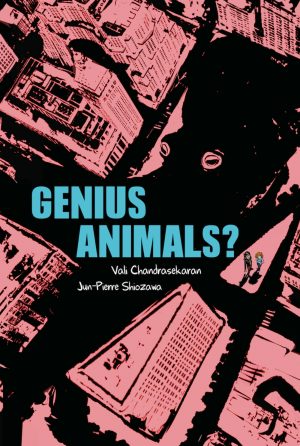