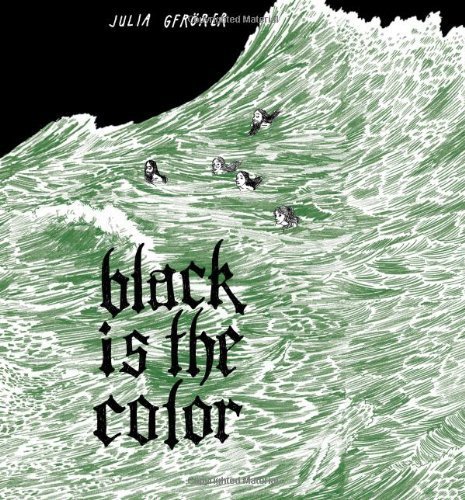 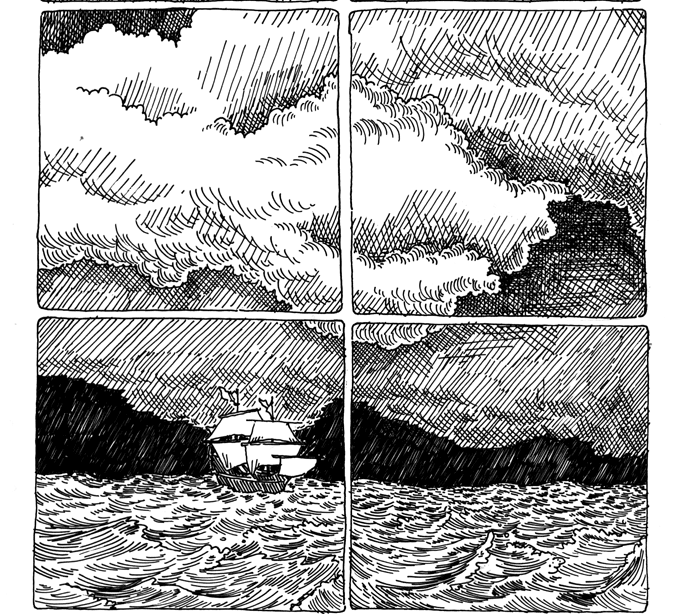 Julia Gfrörer studied painting and printmaking at Seattle’s Cornish College of the Arts and began turning heads a few years ago with her thoughtfully terrifying comics Flesh and Bone and Too Dark to See and memorable appearances in anthologies.

She brings a gift for sensitive emotional scrutiny and quirkily macabre understatement to this slim monochrome, eerie yet elegiac period fantasy detailing the last days of a marooned mariner and the strange creature who temporarily adopts him. It begins in the middle of the ocean as sailors Xavier and Warren are approached by the Captain’s Mate. The voyage is going badly. Storms have battered the frail wooden vessel and provisions are low.

As they were the last to join the ship’s company, the crew expects the pair to calmly board a dinghy and drift away, giving the rest some slim chance of survival. Xavier is already quite ill and Warren enquires why they can’t just be shot, but nobody wants a murder on their already benighted souls. Cast adrift and enduring harsh exposure, the pair float aimlessly. Awaiting death, an angry, resentful Warren hears singing in the night and is soon conversing with a woman who seems to know impossible things – such as how and what his far away wife and child are doing.

Bleak, beautiful and lyrically elegant, this gently scary, utterly visual yarn tellingly explores pride and loneliness but is cunningly underpinned by wry, anachronistic humour and a cleverly memorable conclusion that will delight fans of mystery and imagination and lovers of beguiling illustration. 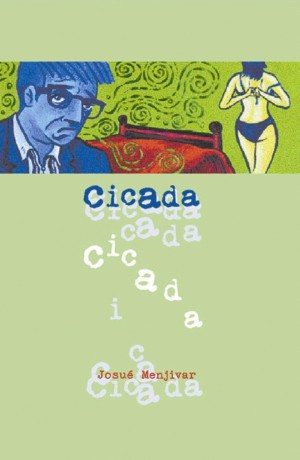