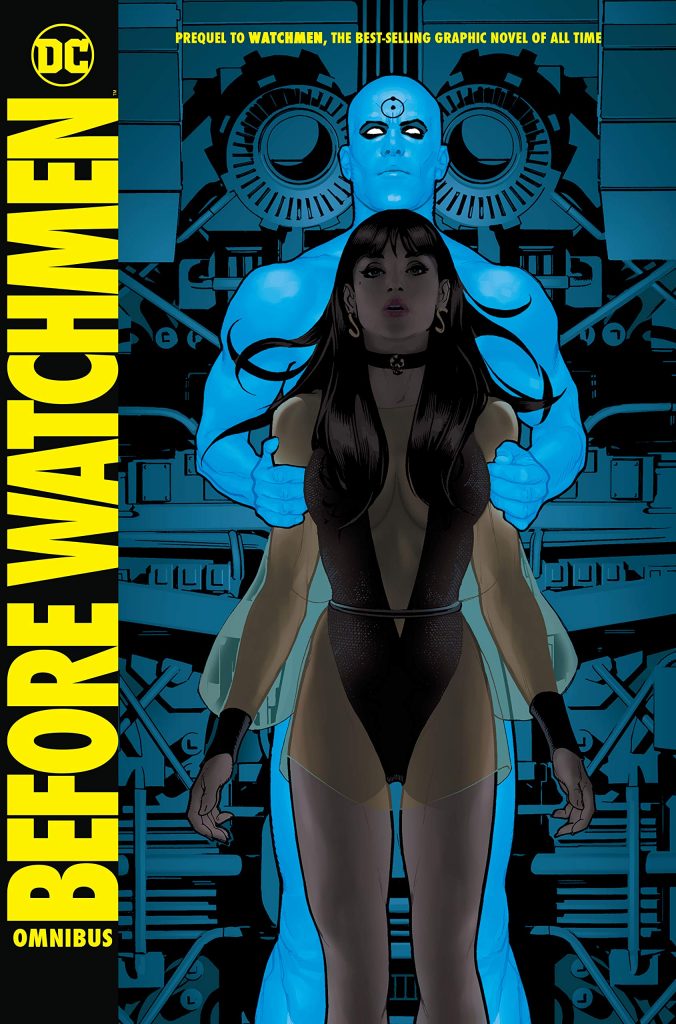 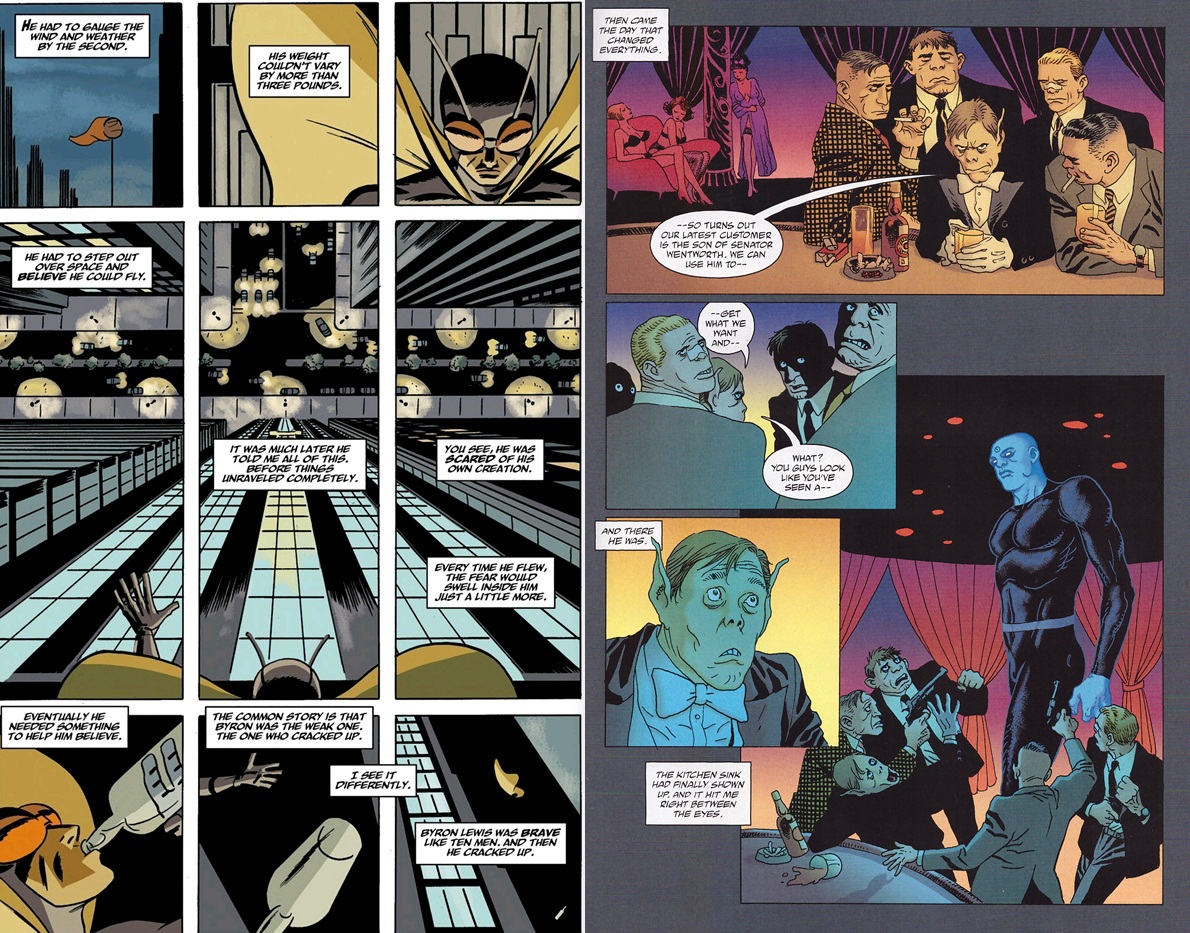 Almost thirty years after the publication of Watchmen DC concluded Alan Moore wasn’t going to follow up on the concept, or indeed work for the company again. The differing viewpoints about what’s contractually correct and what might be considered morally correct are easily located online. At that point Watchmen became just another company property, and DC began producing prequel stories, issued in 2104 as oversized hardcovers.

Individual reviews providing greater specific detail can be found following the links to Comedian/Rorschach, Minutemen/Silk Spectre, Nite Owl/Dr Manhattan and Ozymandias/Crimson Corsair. The short review, however, is that despite the use of first rate talent, almost all the individual stories fall short of expectation, largely because too few creators have anything new or original to offer. The exception is Darwyn Cooke, who with the Minutemen was handed a bunch of characters who’d had little more than cameos in the original stories and their fates were largely mentioned in passing. He remains faithful to what Moore wrote and Gibbons drew (see sample art left) while fleshing out the cast convincingly and being true to the spirit of the 1940s in which they operated. Cooke attempts to pull a similar trick with Silk Spectre in the 1960s, but this fails to convince, even accepting we’re looking at a considerably younger person than the Watchmen character. Here it’s the stunning art of Amanda Conner that pulls us through.

Artistically, Before Watchmen contains few disappointments. With a line-up including Lee Bermejo, John Higgins, Adam Hughes, J. G. Jones, Jae Lee, and Steve Rude, if you’re so minded the art presented in even larger size than when previously collected is an absolute treat.

The second unqualified success is J. Michael Straczynski and Eduardo Risso’s take on the villain Moloch. Again, the creators have an opportunity to flesh out a minor character, a tragic dying figure in the original, but here presented in his villainous pomp before contrasting that with the events that led to his downfall. Risso (sample art right), so used to producing modern day gangsters, provides great scenes of their predecessors. Straczynski also writes about Nite Owl and Doctor Manhattan, varying his tone according to the character, and better with the lighter superheroics of the former than the confusing quantum physics of the latter, not being able to sacrifice cleverness for clarity. Brian Azzarello also takes on two headliners in the Comedian and Rorscach. Given Azzarello’s track record, a psychopathic killer and a demented detective might be expected to be prime fodder, but both stories are padded to fill their six chapters, and the Comedian’s past is no more imaginative than an average Punisher story. Len Wein is the other writer involved, and the most traditional. His mimicry of 1940s superhero styles for Dollar Bill is accurate enough to duplicate that era’s weaknesses, and his Ozymandias adds nothing of substance to what Moore already related in his finale. Wein also began writing about the Crimson Corsair, but artist Higgins took over to produce the equivalent of a 1940s movie reel serialisation where shock ending follows shock ending. Higgins proves adept at horror, but the strip as a whole is a makeweight.

Before Watchmen has its moments, but despite the talented people involved, it’s patchy and unsatisfying, so the only reason for buying this in preference to the better work in the earlier compilations is to see the art at a slightly larger size. 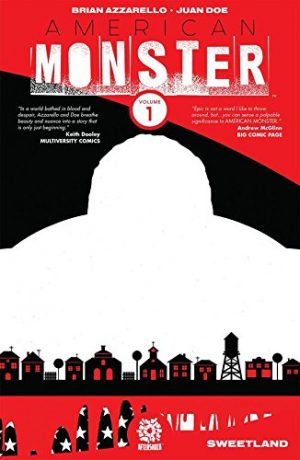