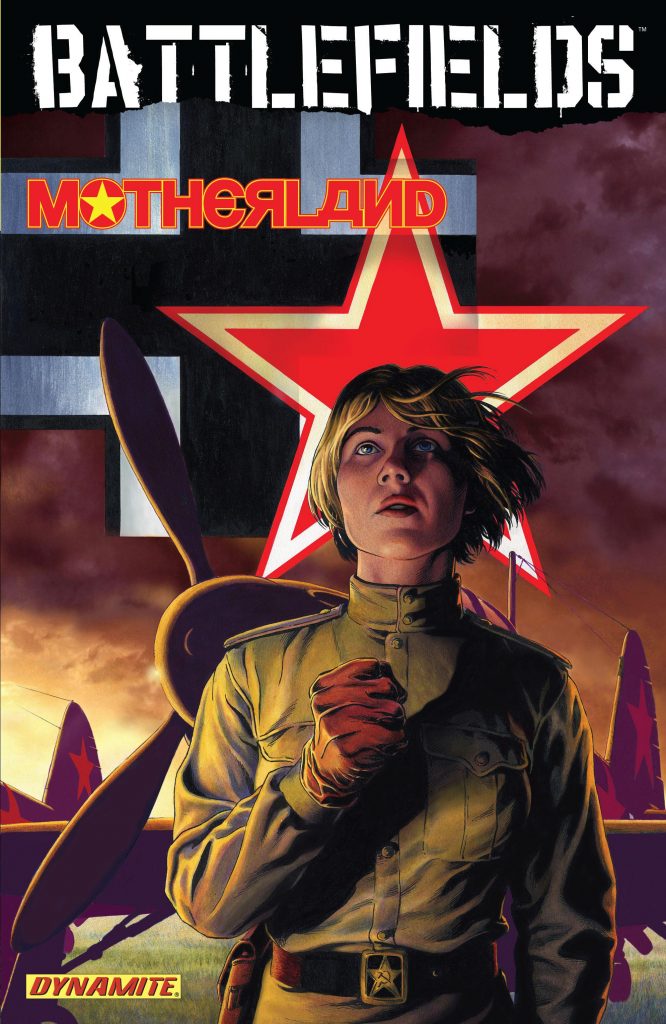 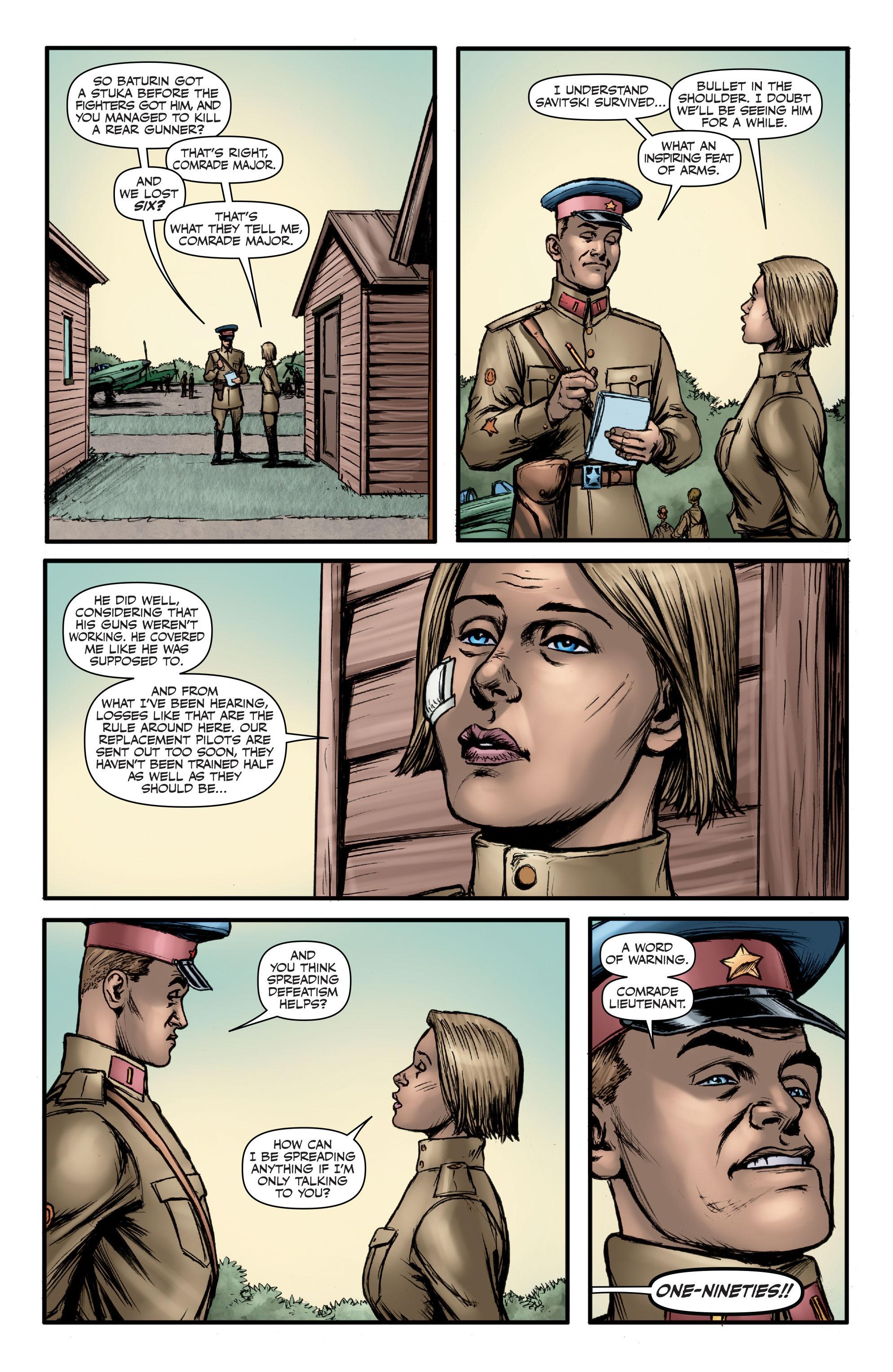 We first met Anna Kharkova in 1942, among the first Russian women to be admitted to the air force, having to work extremely hard to earn even basic tolerance from their male counterparts. She and her colleagues, however, earned a formidable reputation, but for Anna World War II was a period of personal tragedy and having to commit extreme acts to survive. This was chronicled in Night Witches, and although not explicitly connected, Garth Ennis subtly makes us aware her experiences have taken their toll. Her skill, however, is acknowledged and respected, and now in mid-1943 she’s been transferred to new unit.

Ennis’ notes about the story give historical background and detail his reluctance to transform Anna into the typical comic war hero, undermining the realism of the strip by having her shoot down an excessive number of planes. Instead he crafts her as very much the tragic figure. She survives, but while this is better fate then tens of millions of Russians during World War II, it’s at great personal cost, and Ennis unfolds the tragedy of her experiences. There’s no soft soaping of the unrealistic expectations placed on a severely under-resourced Russian air force, with new pilots having almost no time to train before being sent into the air in planes that are barely maintained. The air force may have ranking officers, but the policy is dictated by the NKVD, the secret police, whose double talk construes any legitimate concern about suitability as criticism of official policy.

That this is more character based than Anna’s first appearance asks more of Russ Braun’s skills in presenting how people are feeling, and there’s some over-exaggeration, particularly with the awkwardness of nervous mechanic Mouse, but he captures the others very well. Designing a cast who can be identified in their uniforms is a skill, and give Braun an aerial battle to illustrate and he’ll draw the hell out of it. Plenty of tanks and planes feature, and military historians will be able to identify them all.

Motherland doesn’t conform to expectations of a war story. It’s more a fade in and fade out over several months of Anna’s career, and while a commitment to realism is appreciated, it makes this the weakest of the three stories in which she features. Ennis and Braun would check in on her again in The Fall and Rise of Anna Kharkova. This is also available with two unrelated stories in volume two of The Complete Battlefields. 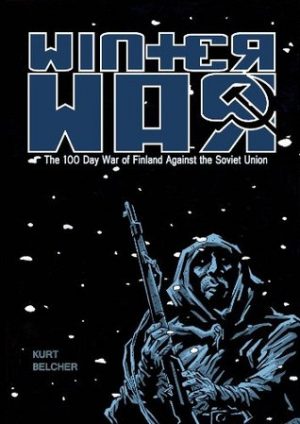 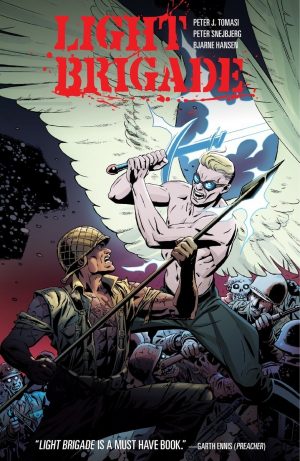