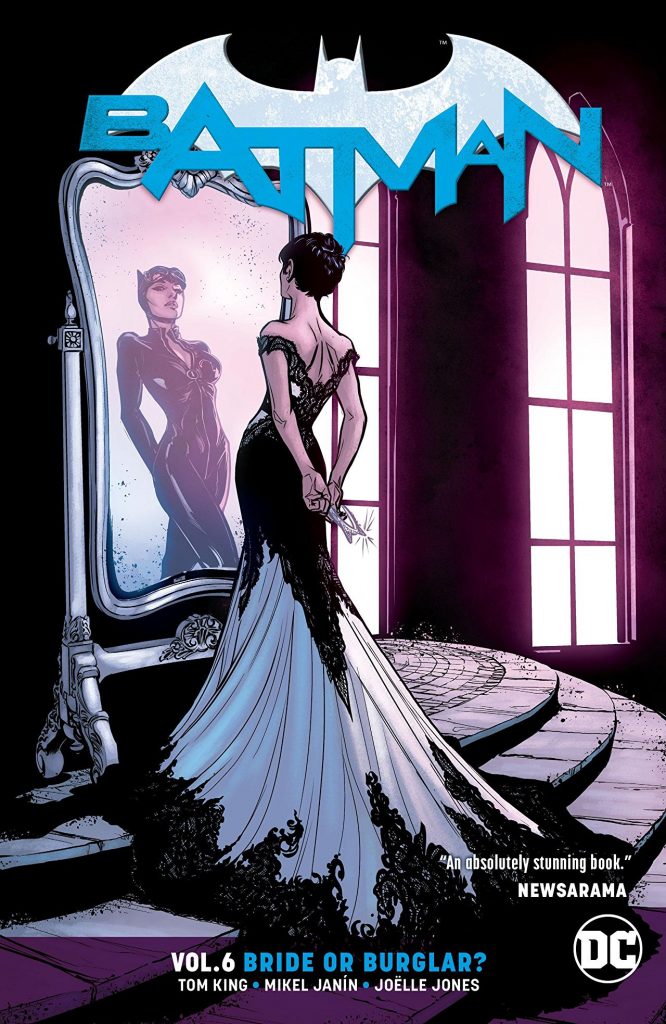 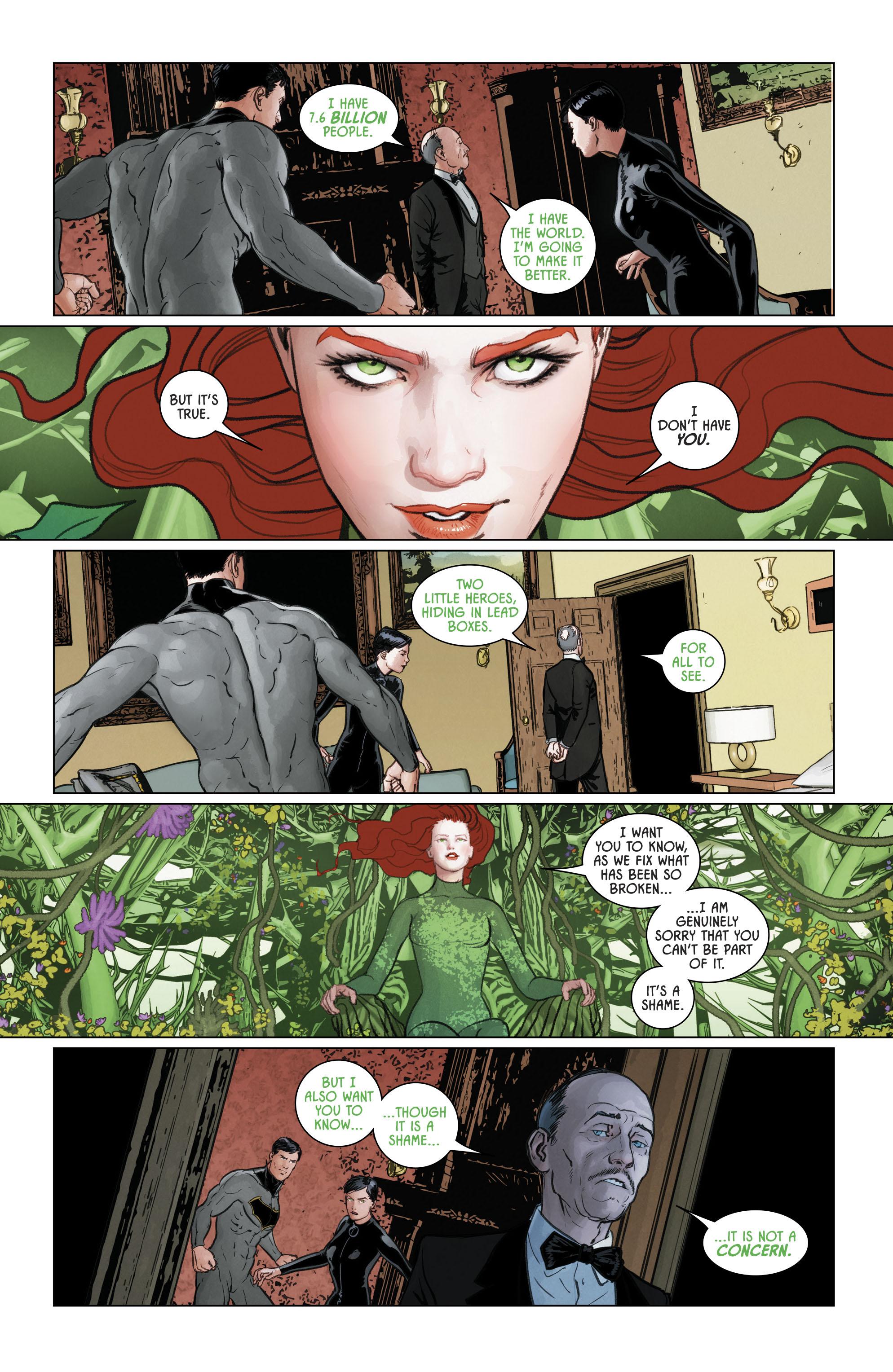 Having delivered very good variations on the conventional crime and action thriller superhero story over the first four volumes of this Batman reboot, with the previous Rules of Engagement Tom King switched the approach, and that’s maintained for Bride or Burglar, presenting four very different stories, but with Batman slotting very naturally into each. Alternatively, this is combined with the previous volume as the third hardback Batman Rebirth Deluxe Edition.

‘The Origin of Bruce Wayne’ is not what you think, although seasoned Batman readers will have figured out the big reveal long before the end. Travis Moore makes his Batman début, and it becomes apparent that the nine panel grid approach with variations on a single illustration throughout might be down to King’s script instruction rather than artistic choice. Whoever’s responsible, it’s an effective storytelling device, and used well here.

A fascinating concept underpins the Gentle Man, who spend his time single handedly manning a portal and preventing demons from invading Earth. There’s a suitably timeless mythical feel to the idea, so it may have been copped from an old legend, but it’s the use that counts beyond the idea, and King manipulates circumstances well. Batman and Wonder Woman have offered to help out, but there’s a fundamental effect they’re not aware of. The hacking, slashing and stabbing required is awesomely delivered by Joëlle Jones, perhaps not the first artist to come to mind when thinking about that content. There’s a wry comment about the 1989 movie Batman also.

More than any other character in comics, the mixture of raw nature and raw allure of Poison Ivy brings out the ornate pre-Raphaelite tendencies in an artist, and Mikel Janín is no exception. He’s fantastically decorative, having a superb sense of composition to begin with, and Poison Ivy inspires him. King’s story is a vastly inflated extrapolation on Ivy being able to control people. Think about it too much, and some logical questions occur, but go with the flow and it’s a fine piece of drama.

The background to the entire book is that Batman and Catwoman are planning a wedding, and that moves into the foreground with the final story, again drawn by Janín, while looking back to the past in the form of assorted snippets of the pair’s previous interactions. It’s charming, but also the slightest story in what overall has been another fine collection. The Wedding is next. 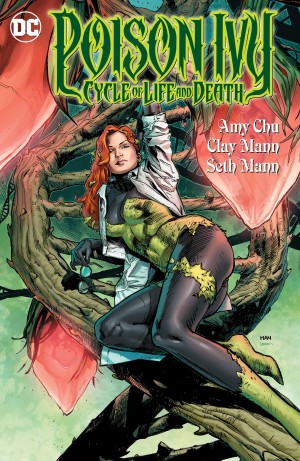