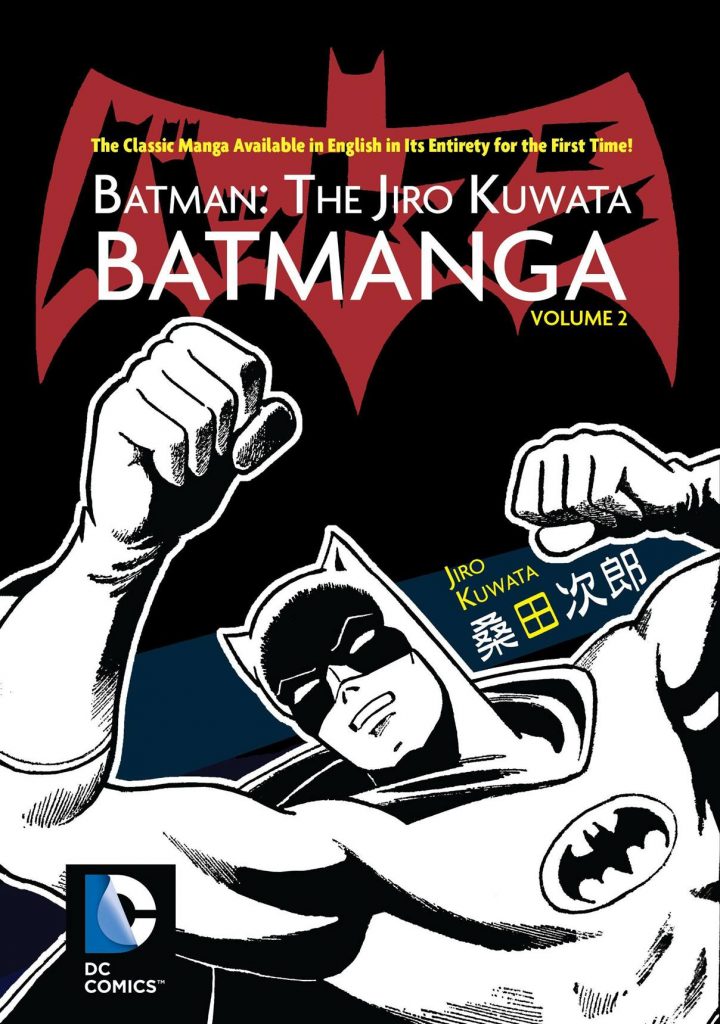 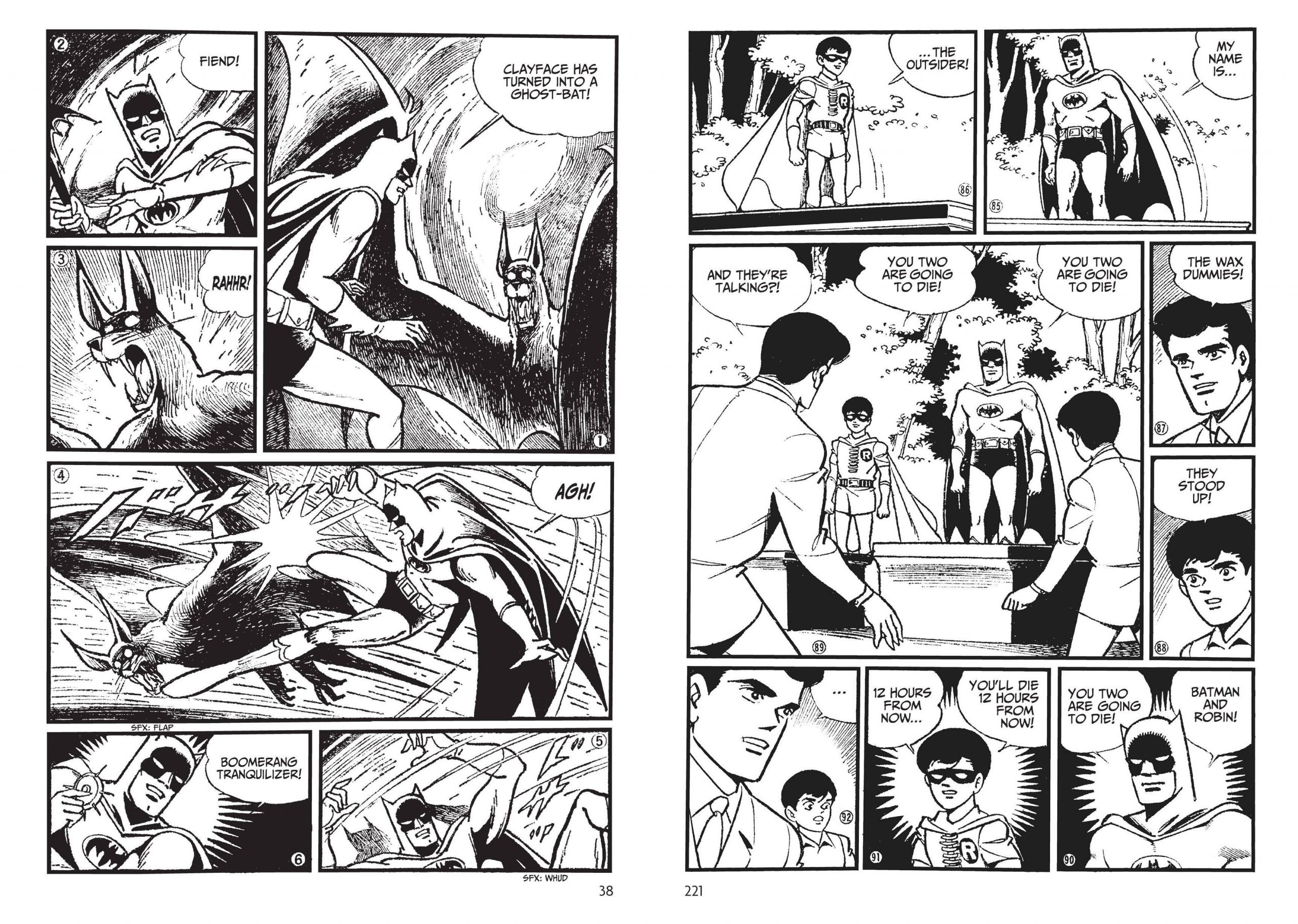 A second dose of Jiro Kuwata’s 1960s Batman manga is more impressive than the first. With the style and popularity established, Kuwata was confident enough to extend his stories over four chapters and, with one exception, to step away from villainous creations supplied by DC’s back catalogue and conceive his own foes for the Caped Crusader. Yes, he runs up against Clayface in the opening adventure, but this Clayface has only the slightest similarity to the creations of that name facing Batman in American comics. He transforms into a variety of threats, seen in the sample art in a form very much pre-empting Man-Bat, then not yet introduced in American Batman material.

After that we’re introduced to the Hangman, a pro-wrestler who’ll be unmasked if anyone ever defeats him in the ring. His identity hangs over a noir crime thriller in which Robin is given a clever and understanding role. It does repeat the oxygen cylinder escape from Volume 1, but toys nicely with the idea that Batman’s eventually going to have to face the Hangman in the wrestling ring.

By the time we reach ‘Fiend of the Masquerade Festival’ Kuwata is almost completely presenting his own world with Batman absorbed into it. Robin is now looking more like one of Kuwata’s standard characters, albeit with a mask and costume, and the story is one it’s difficult to imagine appearing in any US Batman comic at any time since the 1950s. A prisoner has escaped, but it’s known that he’s meeting someone at the Masquerade Festival, so we have almost sixty pages of Batman and Robin wandering around there, yet it’s a fast paced, twisting mystery that holds the attention with plenty of visual novelties. The giant hand at the end is a bonkers gem.

The exception to Kuwata creating his own stories is his reworking of the 1960s Outsider puzzle. Compared with the original, the emotional impact is somewhat diminished at the start by featuring Alfred the butler for the first time, then having him die a few pages later. Having become used to Kuwata’s different take on Batman, seeing him stick relatively closely to an existing story is slightly disappointing.

Japanese giant monsters and a kidnapped scientist restore the enjoyment for the final story, in which Robin’s head is turned by the teenage girl helping Batman, Kuwata for the first time using exaggerated slapstick for the effect.

When Kuwata’s stories are packed together, repetition of a few devices are obvious. He loves a scientist, and most plots involve one somehow, always with a full head of white hair and a lab coat. They’re sometimes nutty, but if sane there’s a fair chance they’ll also have a daughter. He also prefers to pit Batman against mobsters rather than supervillains, and even when he uses the latter there’s a good chance they’ll behave much like mobsters. Bear in mind, however, that although it’s likely he’d have assistants, Kuwata produced a serialised chapter a week, generally around fifteen pages, but the longest is 28. It’s a work rate only Jack Kirby could contemplate among American artists. The strip ran just over a year, and the final stories are found in Volume 3. 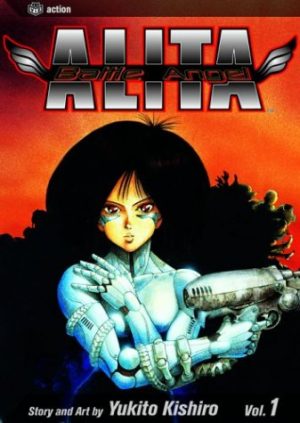