Batman: The Doom That Came to Gotham 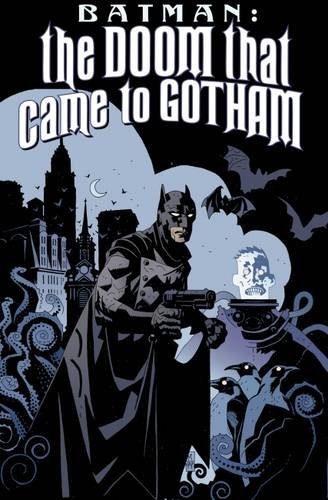 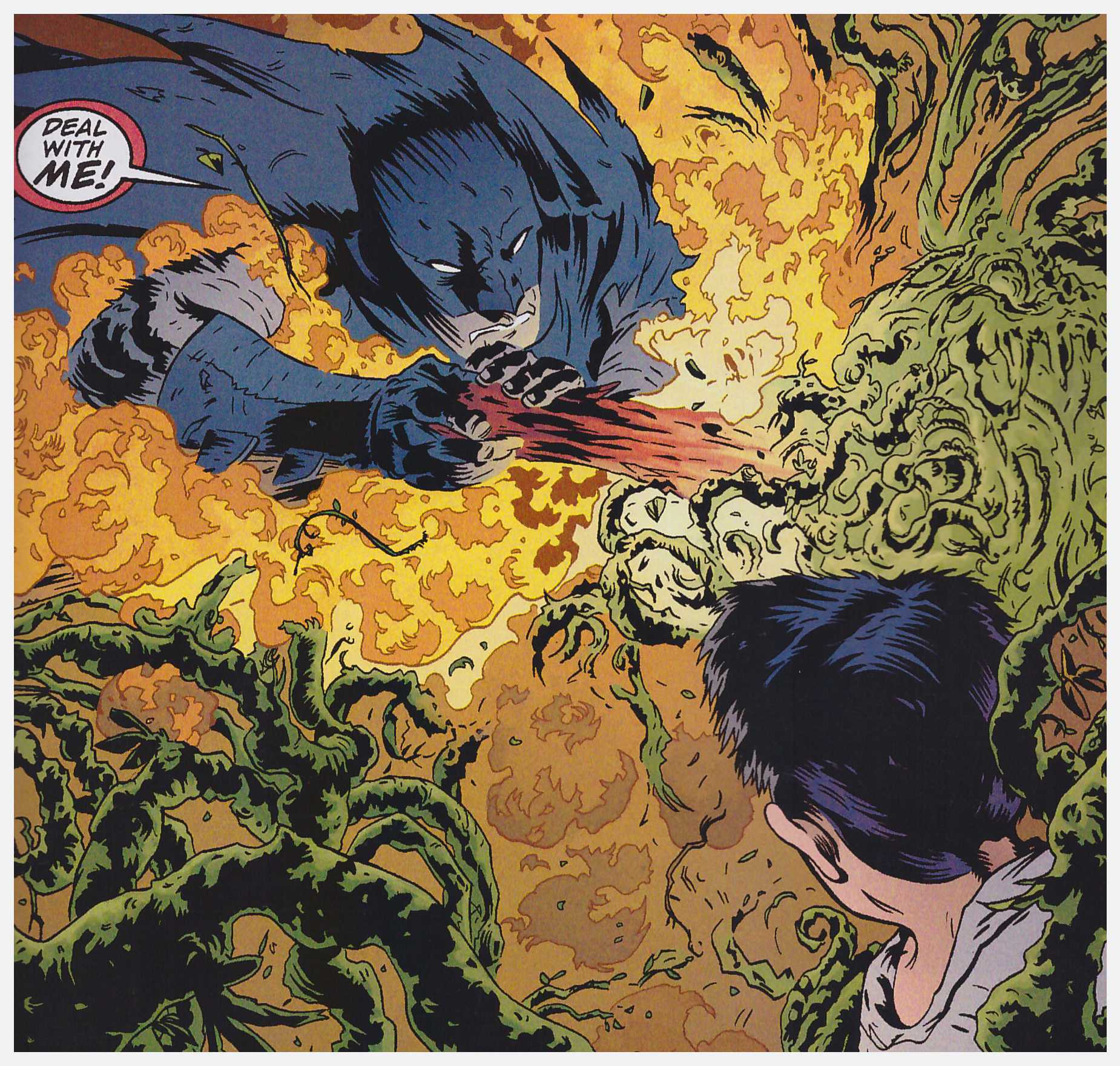 It took an astonishingly long time for DC to transfer this miniseries to graphic novel format, fourteen years in fact, and it’s puzzling why. Okay, it’s not from the top drawer, but plenty worse Batman material has been collected, and in Mike Mignola there’s a first rank creator involved. Perhaps the delay was because his only artistic contributions were the covers to the original series, one of which is recycled for this book.

Mignola generally writes with a collaborator, and this time it’s Richard Pace, also an artist, and originally scheduled to draw the story. For comparison purposes some of the pencilled pages he completed are reproduced as a bonus feature. Mignola’s always been fond of the gothic horror created by H.P. Lovercraft and its squidgy elder gods, and uses those themes far more explicitly than in his own Hellboy and B.P.R.D. series. Although not otherwise mentioned, in 2000 this was marketed as an ‘Elseworlds’ package, one permitting a re-imagining of Batman outside contemporary continuity. We therefore have Bruce Wayne returning to Gotham after an Arctic exploration in the early 1920s, unwittingly accompanied by the seeds of the city’s possible destruction.

The best aspects of the plot are the imaginative ways the writers re-imagine Batman and his primary villains to inhabit a Lovecraftian world. This is carried out in subtle fashion, and those unfamiliar with the characters won’t be left scratching their heads, as most are only required in passing. Elsewhere, though, the creativity and imaginative plot twists Mignola brings to stories featuring characters he’s created are all-but absent. Bruce Wayne is led along a path largely due to the compulsion of others to leave diaries detailing their descents (or the Demon arriving with convenient information) and while the ending is both surprising and tragic, much of the remainder is ordinary. This is compounded by dialogue that’s often expository, and rarely rings true. At worst it’s the likes of “Fool! This thing is beyond your poor human comprehension. Look down and behold… the shape of him who comes. Look down and go mad!”

Troy Nixey’s art draws heavily on Mignola’s own form of layouts without slavish mimicry of style, with Dennis Janke’s inks emphasising some often quite creepy faces. The pages are suitably gloomy, but despite a generous and evocative wealth of detail, there’s nothing that will remain imprinted for very long after the back cover is closed. 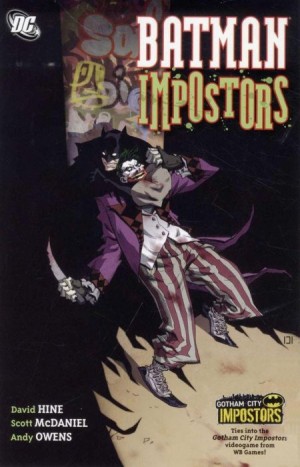