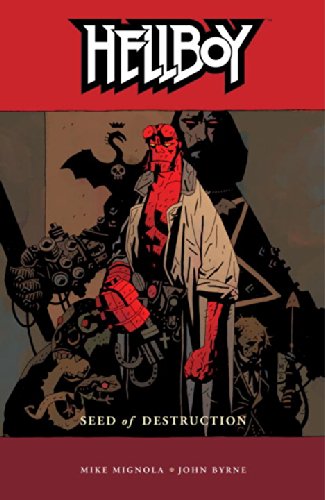 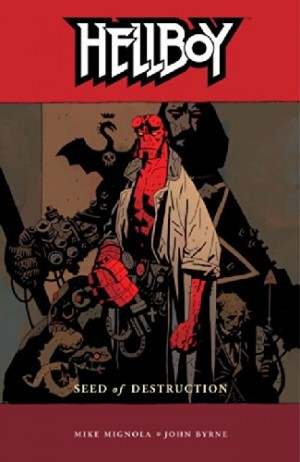 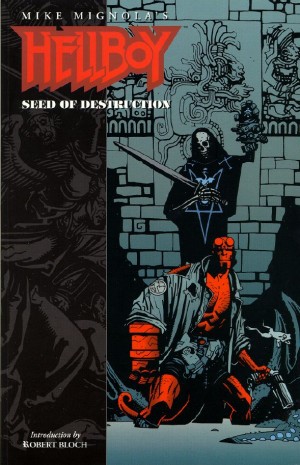 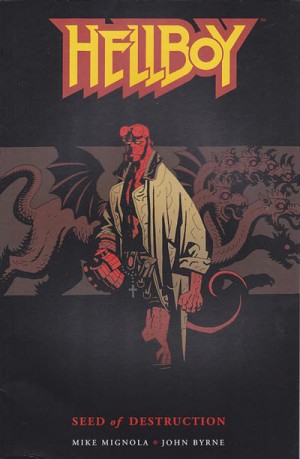 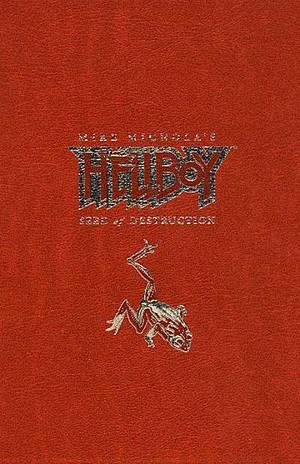 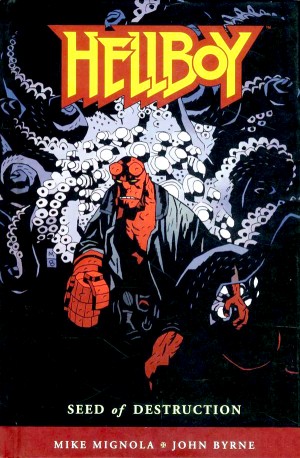 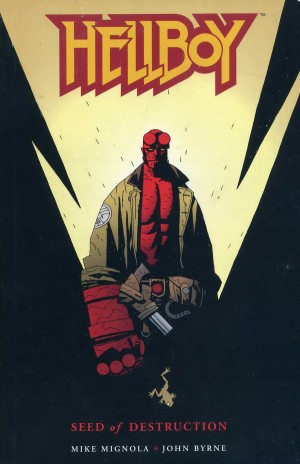 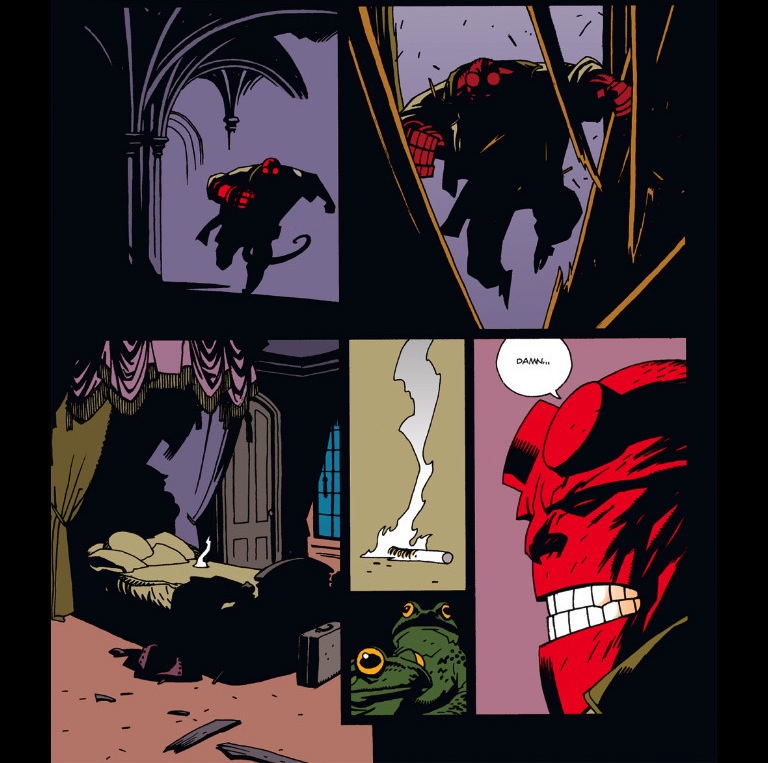 Mike Mignola’s Hellboy was an outlet for his aspiration to draw stories that were gothic, brooding, filled with atmospheric old ruins, tumbledown Victorian graveyards and most of all, strange creatures. He made his hero a monster so that whatever else happened in his book there would always be at least one monster to draw; he made him red so that among the shadows and voids he’d always stand out.

Seed of Destruction collects the first appearances of Hellboy from the moment he arrives on Earth as a child, summoned by Nazis and an undead mystic to appear in smoke and lightning in a ruined English church. How he got here, where from and why are questions that are answered, but not completely, as Mignola introduces us to the Bureau of Paranormal Investigation, a government agency which in an X-Files style deals with mysterious or alien incidents. Its best agents are all themselves more than human: a man who is half-aquatic creature, a deadly pyrotechnic woman and Hellboy, a big red demon-man with a giant stone right hand.

This origin story contains all the elements that Mignola will shuffle in various combinations and refine into one of the very best American comics of recent years. There’s plenty of humour, action, fantastic drawing, weird poetic moments and Lovecraftian menace, jumping back and forth through time and space. Rasputin, legendary Russian fiend, seeks the ultimate destruction of the world to make way for the return of The Ogdru-Jahad, unfathomably evil ancient beings from beyond our dimension. Nazis use his magic and their science to create experiments that they hope will win them the war. Hellboy must confront Rasputin and destroy him or be enslaved by him.

This initial story arc is the only one not written by Mignola alone; he has help from John Byrne, who writes all the dialogue here. It’s interesting to note that the internal thoughts of Hellboy appear in captions throughout this story, but this is a device Mignola never revisits as sole author and artist of the books that follow.

This softcover volume also includes two short, earlier stories by Mignola with dialogue from Byrne, featuring the dog-headed god Anubis, and the first appearance of Nazi head-in-a-bottle Herman Von Klempt and his super gorilla Brutus, who we’ll see more of soon. Plus a selection of early Hellboy promotional art and pinups by artists including Art Adams and Gary Gianni.

The material in this book is also reprinted at a much larger size, along with the second Hellboy collection Hellboy: Wake the Devil, in the archival hardcover Hellboy Library Edition: Volume One. 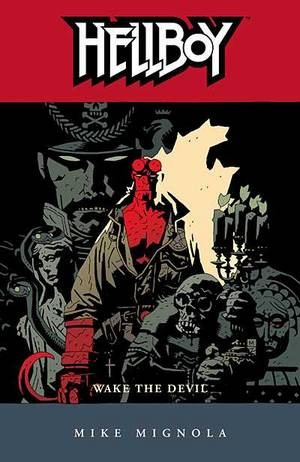 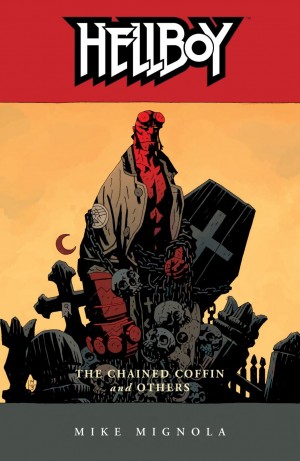 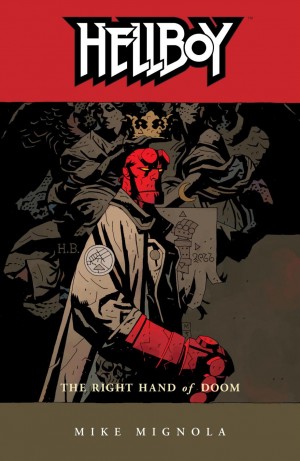 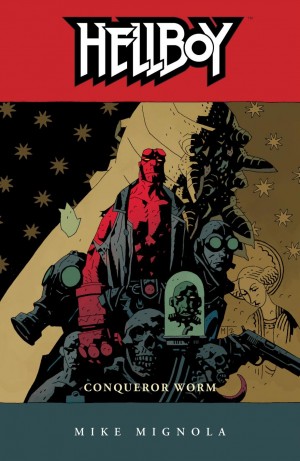