Batman: The Brave and the Bold – The Bronze Age Volume 1 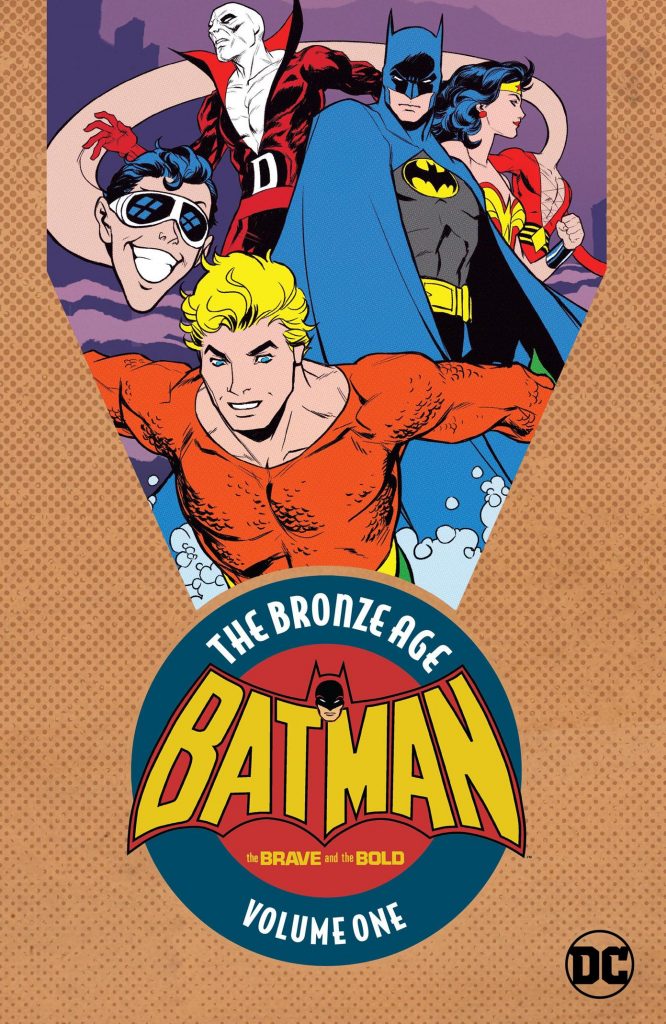 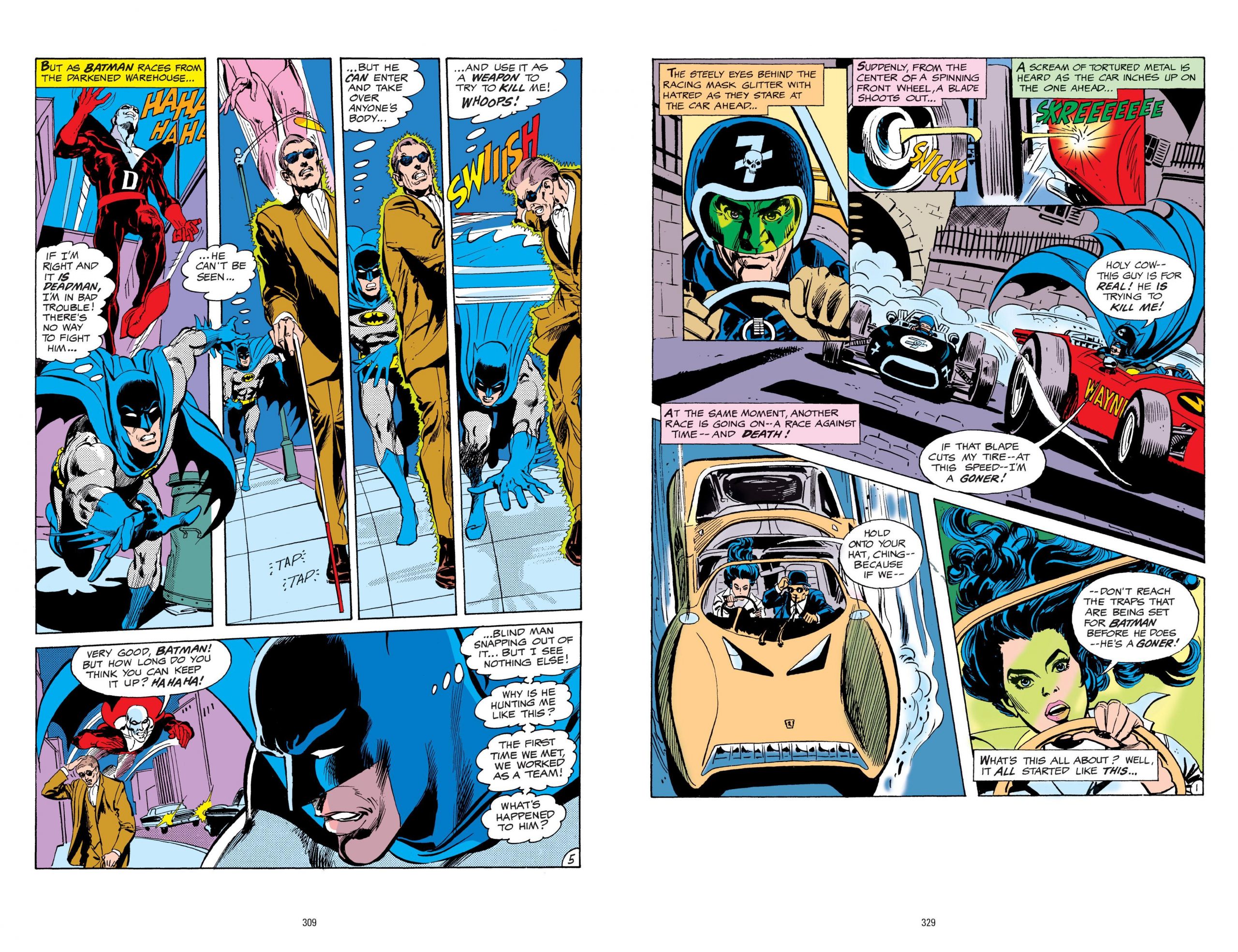 In the 1960s DC transformed one of their tryout titles for new features into a regular venue for Batman to team with other DC properties. This, though, was a gradual process, and several more eccentric combinations were tried out before Batman was settled on as the best bet in late 1967. Given he was the star of a major TV series at the time, the surprise is only that it took so long. This collection ignores the Batman team-ups before he definitively inherited the title, which seems a strange decision. They are included in the first volume of Showcase Presents The Brave and the Bold Batman Team-Ups, although in black and white, along with most of this content, the remainder being allocated to Volume Two.

Perhaps it’s the case that not bothering with the earlier team-ups was a matter of quality, as there’s little to recommend them other than their historical status. Part of the problem is seen over the first half of this collection, in which a writer whose strength is neat crime dramas writes superhero stories that work for what they are, but without being memorable in any respect. The lightbulb goes off over Bob Haney’s head when he comes to realise that if he guest stars characters more suited to a crime drama, then he can write a crime drama. Deadman’s second appearance is a gem with the mystery of why Deadman’s trying to kill Batman beautifully laid out by artist Neal Adams to supply grace, movement and action, with a spectacular sequence set in whirling snowy winds for the conclusion.

Adams illustrates half of the eighteen stories supplied, and they chart his growth as an already accomplished strip artist learning how to lay out a dynamic page of comics. He’s increasingly confident, toying with the form, and his lithe, athletic Batman is still something to behold. Adams’ run also includes the story in which he redesigned Green Arrow, while Haney depleted Oliver Queen’s fortune, at a stroke removing Queen from his bland ersatz Batman status. Approaching the task completely differently, Mike Sekowsky’s illustration for a Wonder Woman team-up is also of note on a story of motor racing corruption. The other artists are all professional, with Nick Cardy well above that.

Acknowledging an occasional duffer, from halfway Haney’s stories are neatly plotted with an internal consistency, but his reputation has dropped because the superhero world requires everything to be tied together, and he ignored that. If it suited his purpose to introduce a new ward for Bruce Wayne who’d never be seen again, he’d do it, and we’re treated to Wayne’s World War II mission for Winston Churchill in a Sgt Rock story. Haney’s Batman is occasionally capable of being floored by an accomplished brawler, which clashes with the infallible Batman of the early 21st century. It’s a viable approach, though, possibly closer to reality, and produces some neat thrillers. Collecting everything together does highlight Haney’s resorting to formula. Any businessman other than Wayne will be a wrong’un, and he loves a waterfront scene. Several feature in the final story, a gem when for once Haney embraces continuity regarding Black Canary, then only recently arrived on Batman’s world.

This paperback was preceded by an oversized hardcover Omnibus combining everything here with that of volume two. For anyone not steeped in comic lore, the term Bronze Age in the title is applied to comics of the 1960s to the mid-1970s. 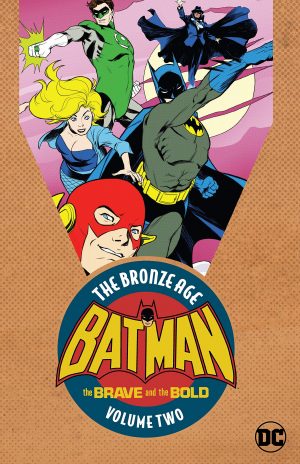