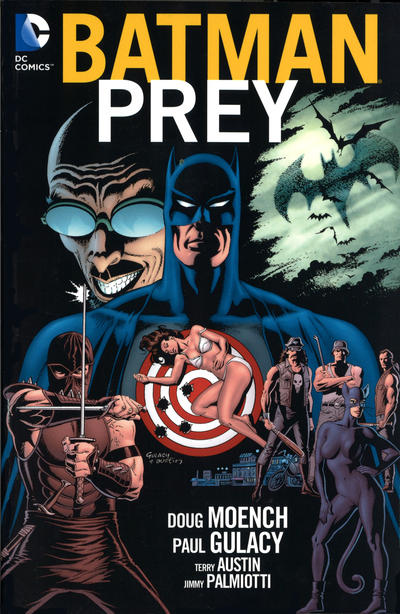 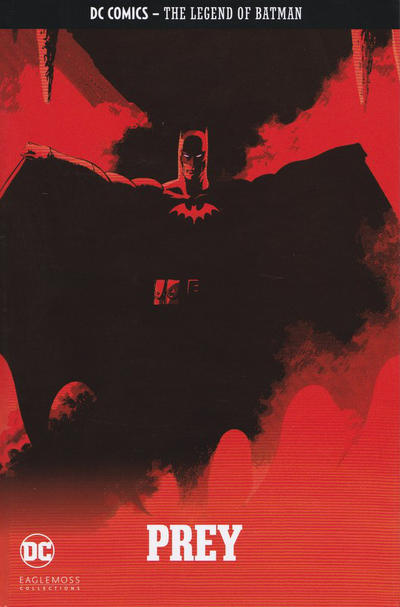 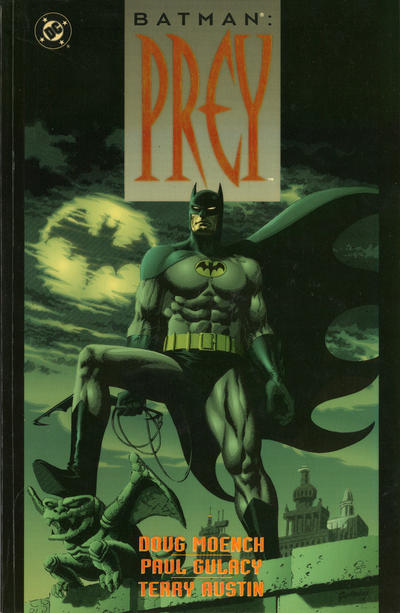 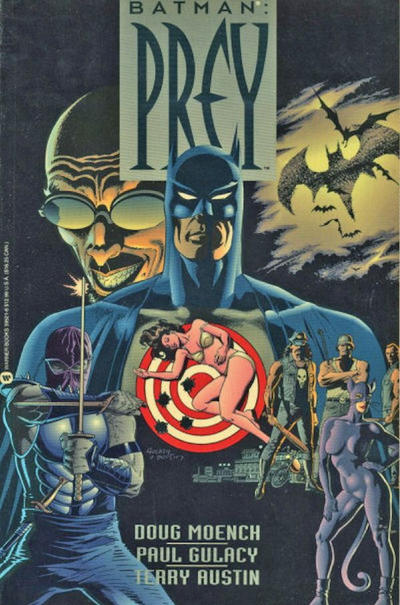 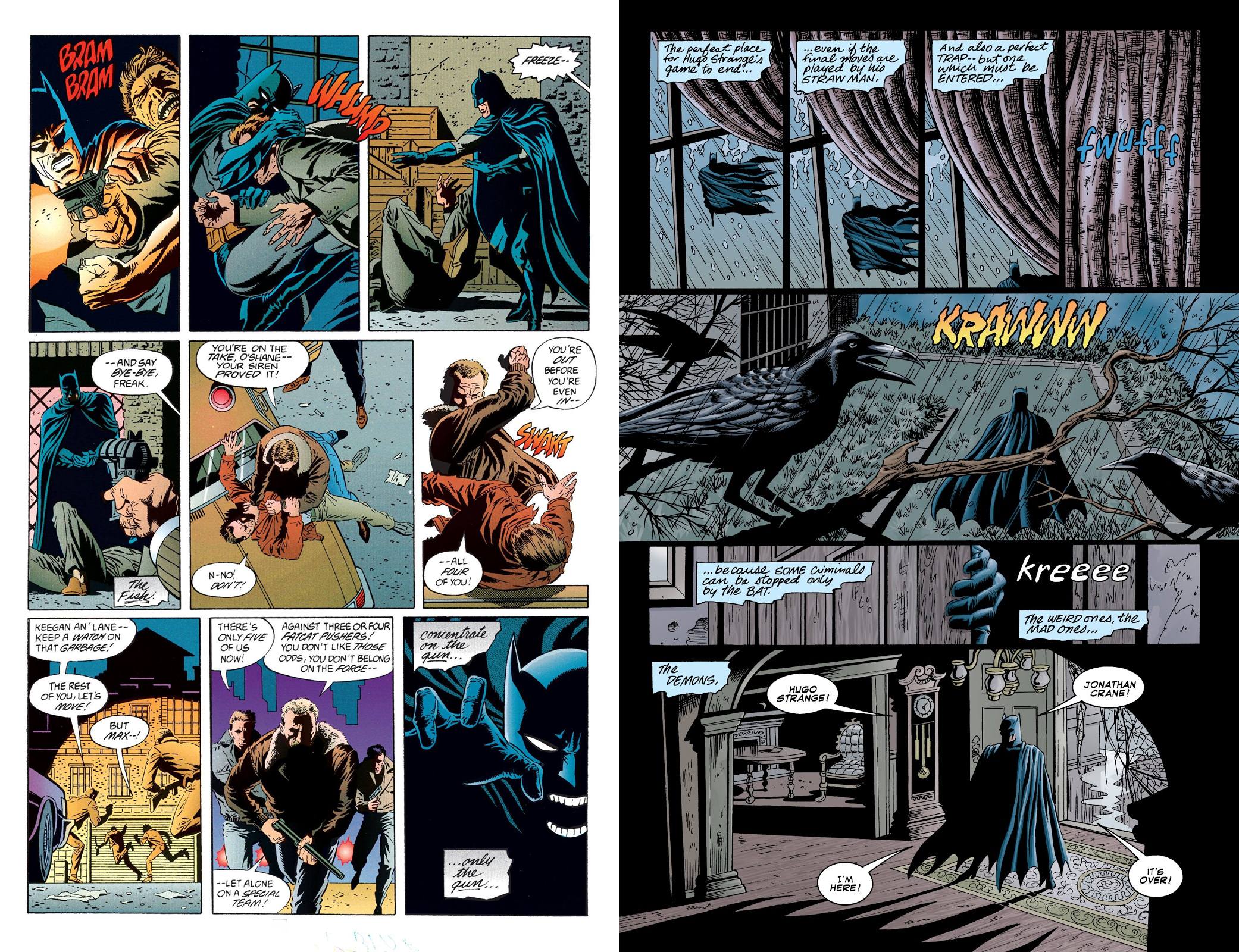 Prey is set early in Batman’s career, and has proved a sustained success, seeing two US graphic novel printings and a more recent UK edition, included early in the hardcover partwork Legends of Batman series.

When first serialised in 1990 it was a sophisticated piece, writer Doug Moench supplying two narrators, their thoughts differentiated via caption boxes with contrasting handwriting, giving psychological insights into Batman. An early sequence has Dr Hugo Strange offer a speculative character analysis that we know to be entirely correct, and it leads to the foundation of a task force to capture what most Gotham police consider an intrusive vigilante, hence Batman becomes the prey of the title. Moench was also ahead of his time in presenting most of the cast in shades of grey. Just because we’re not supposed to like someone doesn’t mean they’re wrong. Strange is right, and the creation of bullish detective Max Cort resonates. He’s unpleasant and arrogant, but an honest cop in a crooked department.

Because Batman has barely begun his crusade Moench is able to include smart references to how his efficiency increased, and toy with the faltering first steps of his relationship with Commissioner Gordon. However, the task force begins to impact on his activities. We also see Strange alone, so keen to diagnose others, yet a repressed case whose own obsessions flourish into something more disturbing.

Interestingly, Paul Gulacy’s art, so stylish in 1990, hasn’t dated as well. It’s reference heavy, leading to people posed as if for a camera in some panels, and a stiffness to the action. That eventually becomes Moench’s curse also, as the required amount of chapters decides the story rather than the other way round, and Moench has to stretch his plot, repeating himself and resorting to padding. Catwoman’s presence is little else. At three chapters ‘Prey’ would be a tidy tale, but at five it doesn’t sustain the interest.

The 1992 paperback and the 2018 hardcover only contain the title story, but the 2012 reissue pairs it with ‘Terror’ by the same creative team, both adopting a pared down approach. It’s a sequel, crafted ten years later, although only eleven months have elapsed for Batman. Gulacy’s modified his art considerably, less reliant on reference, which leads to a few shaky faces, but there are some magnificent pages, dark and moody. The one downside is the objectified Catwoman, although this time Moench ensures she has a proper role, as he’s telling a different type of story. Strange isn’t as prominent, and the Scarecrow moves centre stage. It’s a more straightforward and less ambitious story, but more satisfying for fulfilling what it sets out to do, rather than having that compromised by the length. Moench repeats a device from the first story, but uses it more efficiently, hampering Batman when he really needs his wits about him, and unable to rely on his senses. Gulacy’s interpretations heighten the fear. The final chapter funnels in the trappings of horror movies, and it’s hardly original, but nevertheless thrilling. 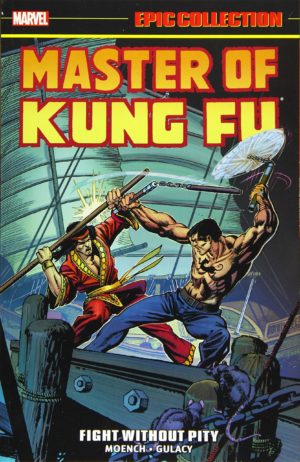 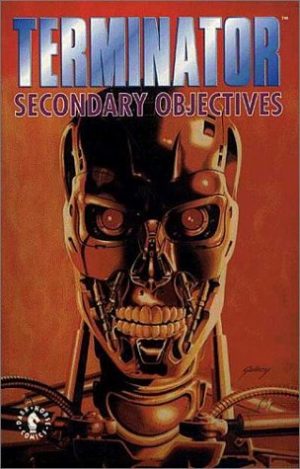