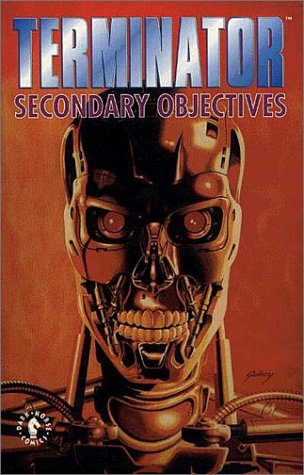 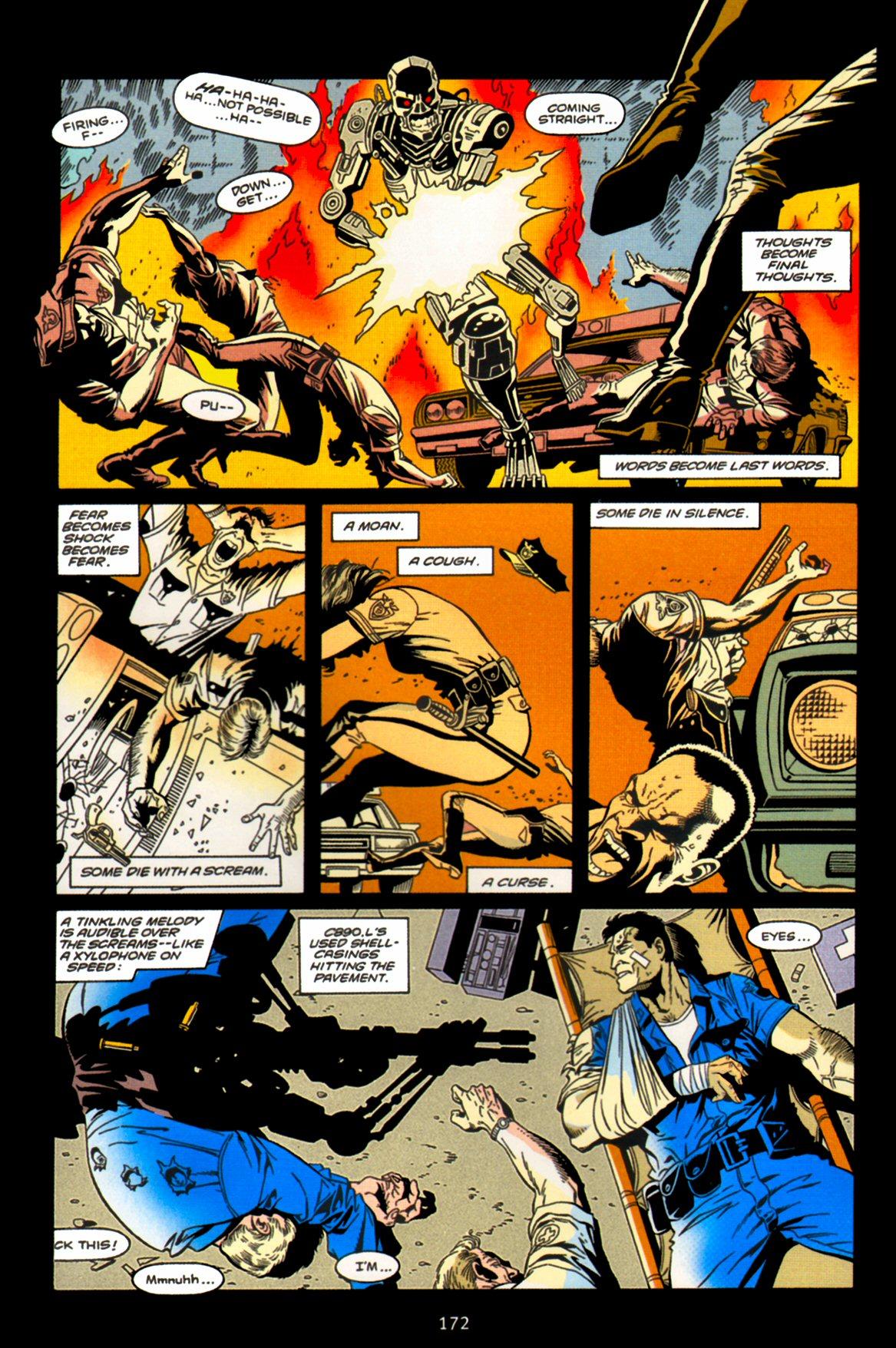 In Dark Horse’s first Terminator graphic novel, four Terminators were sent back to 1990 to prevent the assassination of one Doctor Bertram Hollister, whose research and engineering would eventually result in the creation of autonomous computer brain Skynet. James Robinson picks up on the characters who survived that mayhem in Secondary Objectives.

Three very different Terminators feature, two bequeathed by John Arcudi and the third a new creation. Hollister’s death was prevented, troopers from the future believing he no longer had the capacity to develop Skynet, yet the arrival of another Terminator from the future indicates Skynet remains active. The secondary objective of the title then reverts to protecting Sarah Connor at all costs in order that the inspirational John Connor will be born to lead a revolution.

Robinson extrapolates on the capabilities of a Terminator beyond their obvious killing machine status, and how they’re able to track and communicate with each other remotely is important. He also supplies some greater depth to the human cast who were very much on action movie default mode before.

The choice of Paul Gulacy as artist is interesting, and perhaps not the first to come to mind for an all-out action story, yet he’s very good, incorporating a full range of cinematic techniques into his storytelling, and very much redefining the cast. Mary now has a more timeless look than during her first battle with Terminators, and Gulacy’s good at establishing a location. Much of the story takes place in Mexico, and he doesn’t just draw it as any other American city, but supplies the unique architecture and ensures the people fit the setting.

Everything builds to a climactic final scene very different from what might have been expected, cleverly deceptive plotting on Robinson’s part. It’s an enjoyable ride, delivering pretty well everything you could want from a Terminator plot based on the original model. This is also available as part of the first Terminator Omnibus. That also includes The Enemy Within, which follows up on the characters who survive Secondary Objectives. 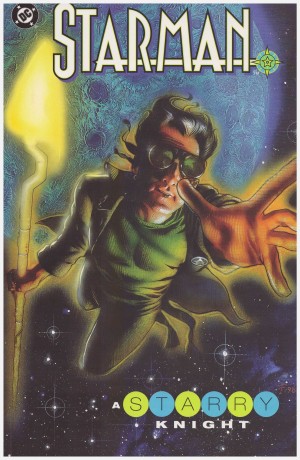