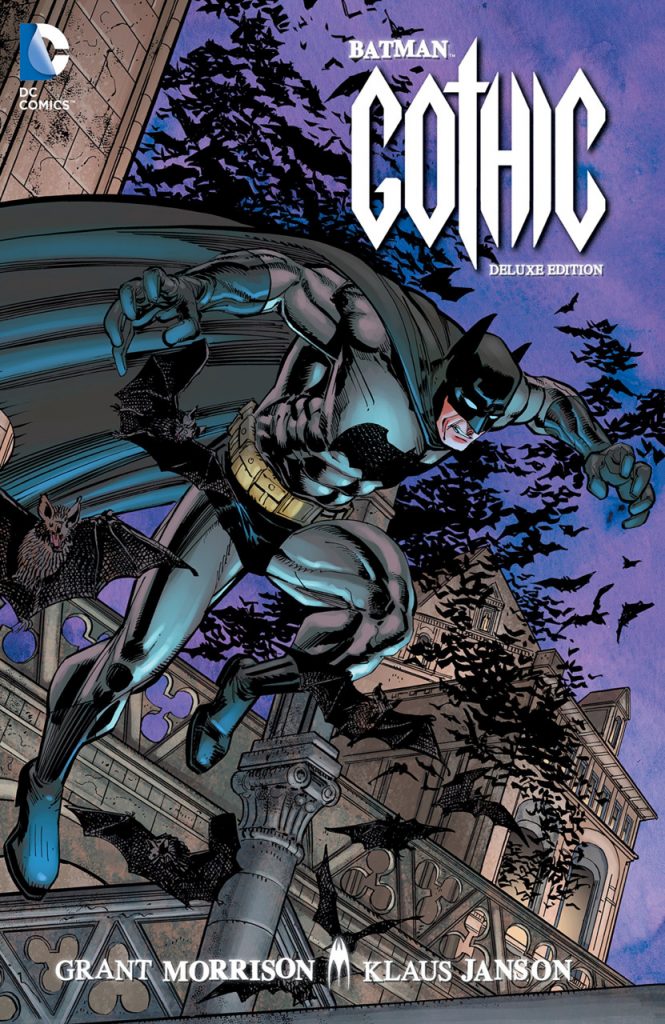 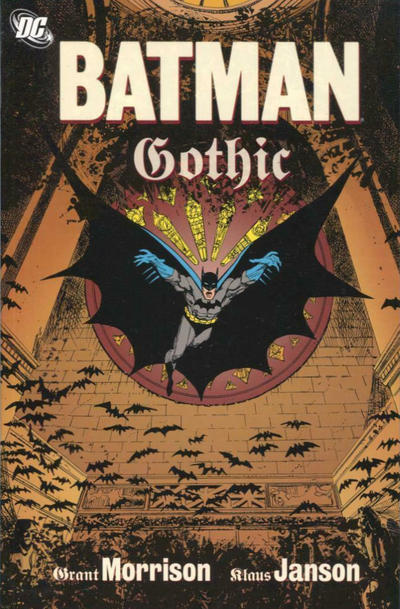 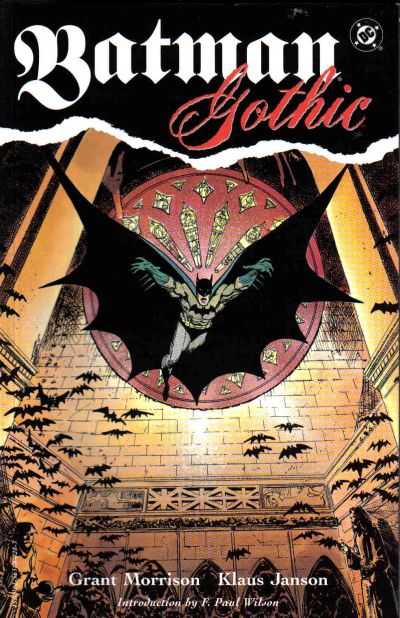 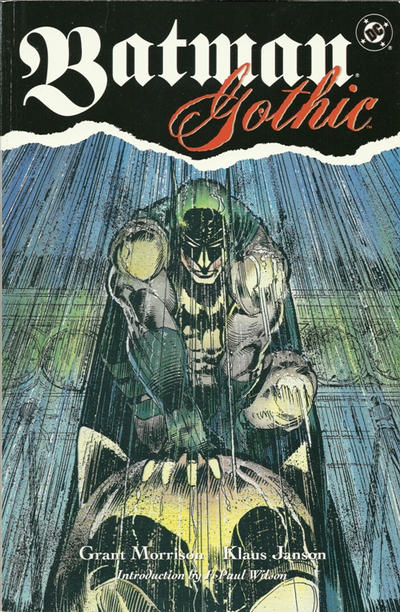 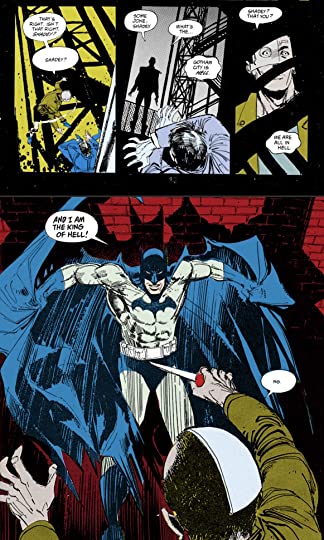 As with most of the British creators who made the jump to American comics in the 1980s, Grant Morrison was offered a shot at Batman sooner rather than later in his career. Gothic features the rising star Morrison paired with relative veteran Klaus Janson in an interesting if slight supernatural thriller full of the author’s signature fascinations, and illustrated in the rough and visually dynamic post-Frank Miller manner.

It’s set at a time when Batman is still relatively new to the streets and shadows of Gotham, and when the city’s criminal hierarchy start dying in spectacular and rapid succession. Desperate, the surviving ganglords try to establish an armistice with the caped vigilante so they can deal with the murderous and terrifying Mr. Whisper.

When Batman discovers that the monstrous murderer is not only a 300 year old monk but also a serial child-killer and one of the teachers at Bruce Wayne’s own prep school twenty years previously, he finds a potential connection to his own father. This leads him into a world of ghosts, devils, arcane architecture, sacred geometry, and a plot to destroy Gotham with a centuries old Plague-bomb.

Gothic remains of interest due it to its status as the first Batman work of a creator who later broadened Batman’s world with a decade-long imaginative redefinition. This is fast-paced if a little over-egged, and the result is a modern horror-romp that’s a solid but never greatly inspiring thriller. Bat-fans will be comfortable with the formula, but Morrison’s contemporary fan-base might find it a little insubstantial when compared with his later meditations on the Dark Knight. The 2015 Deluxe Edition hardback includes Morrison’s script proposal for the story arc plus Janson’s sketches, page thumbnails, cover color guides and eight pencilled pages before inking.