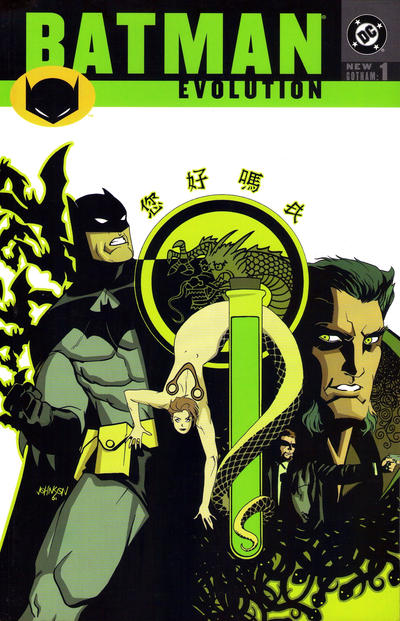 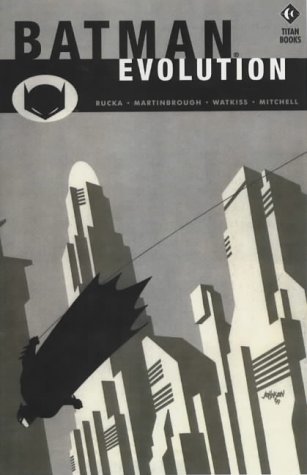 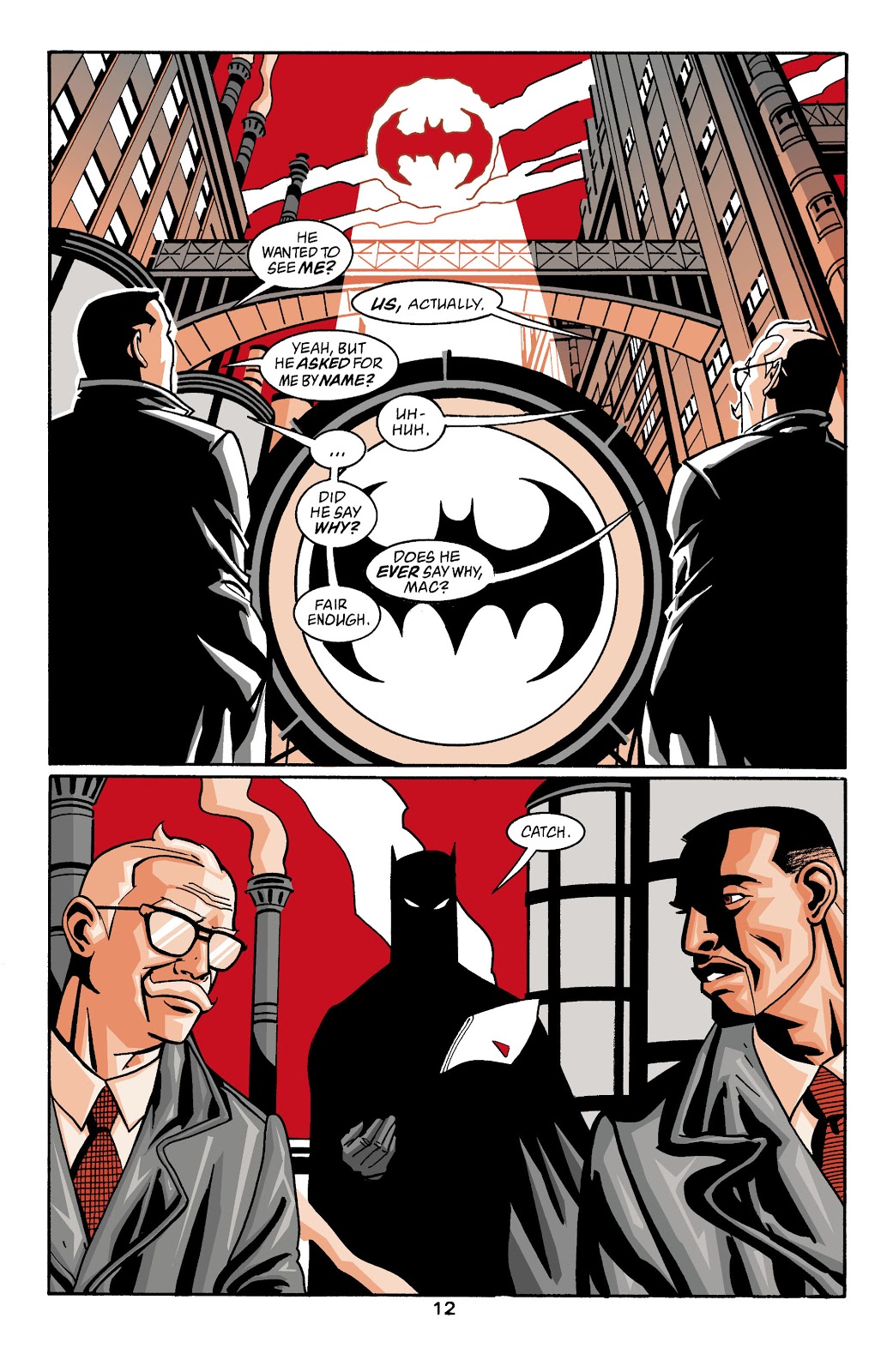 Because these stories originally appeared in Detective Comics, writer Greg Rucka emphasises police procedural drama, and while Batman himself is the star turn, the supporting cast is broad and deep.

The events occur just after No Man’s Land, a period when Gotham City was sealed off and deserted by the authorities, and only Batman, his allies and a few policemen were left to maintain order. The consequences of that have bred considerable resentment between those who remained in the city, enduring inordinate hardship, and those who returned after the trouble was sorted. That explodes in the penultimate story, but Rucka keeps the city’s problems trundling along in the background, while also showing those who would exploit the situation. The title story is the longest presented, and introduces the mysterious Whisper A’Daire, seen at all the right functions and with all the right people, yet serving someone else’s plan and sowing discord when there’s been an uneasy truce among the five main criminal gangs in Gotham. Because Rucka displays her activities along with those attempting to stop what she’s set in motion, we’re supplied with the whole picture, while Batman attempts to work things out.

Several artists contribute, but their work is unified by the colouring of Wildstorm FX, who take a deliberately minimal approach in employing only two colours with an extremely striking result. A combination of red and grey is applied to Whisper A’Daire’s activities, while a bluish grey and muted orange is most commonly used otherwise. Shawn Martinbrough is the most stylish of the artists, and contributes the most pages. He’s not shy of detail, and works well with a large cast, really digging into their surroundings, and fabulous with the mess of the Gotham police’s precinct room. Phil Hester has a sketchier approach, but is also detailed, as is William Rosado, which leaves the pages produced by John Watkiss very sparse in comparison.

Rucka goes the extra mile in ensuring the personalities of the supporting cast are well defined, to the extent of spending an entire chapter on Detective Renee Montoya having a disappointing birthday. A world weary Jim Gordon, who nonetheless priorities his duty, is believable as Batman’s confidant, but also his own man, and while the other police have smaller roles, Rucka consistently comes up with a nice line or two of dialogue providing an understanding of who they are.

A fine and consistently unexpected concluding chapter involves a known Batman villain behind Whisper A’Daire’s earlier efforts to cause chaos in Gotham. Rucka’s notable characterisation is of a villain able to accept setbacks, yet retain the bigger picture, rather than one instantly transforming into a vengeful mouthpiece of hollow threats.

Surprisingly for such a consistently good run of Batman material, Evolution was the only collection of Rucka’s work issued at the time, but the 2016 collection New Gotham Vol. 1 features everything from Evolution plus a couple of extra stories.