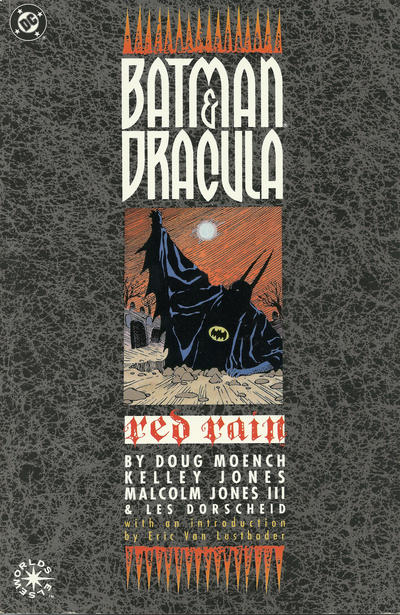 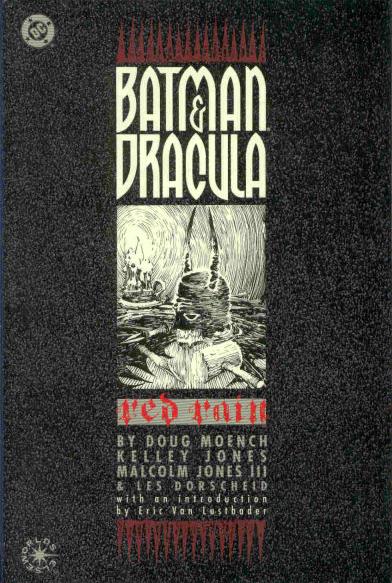 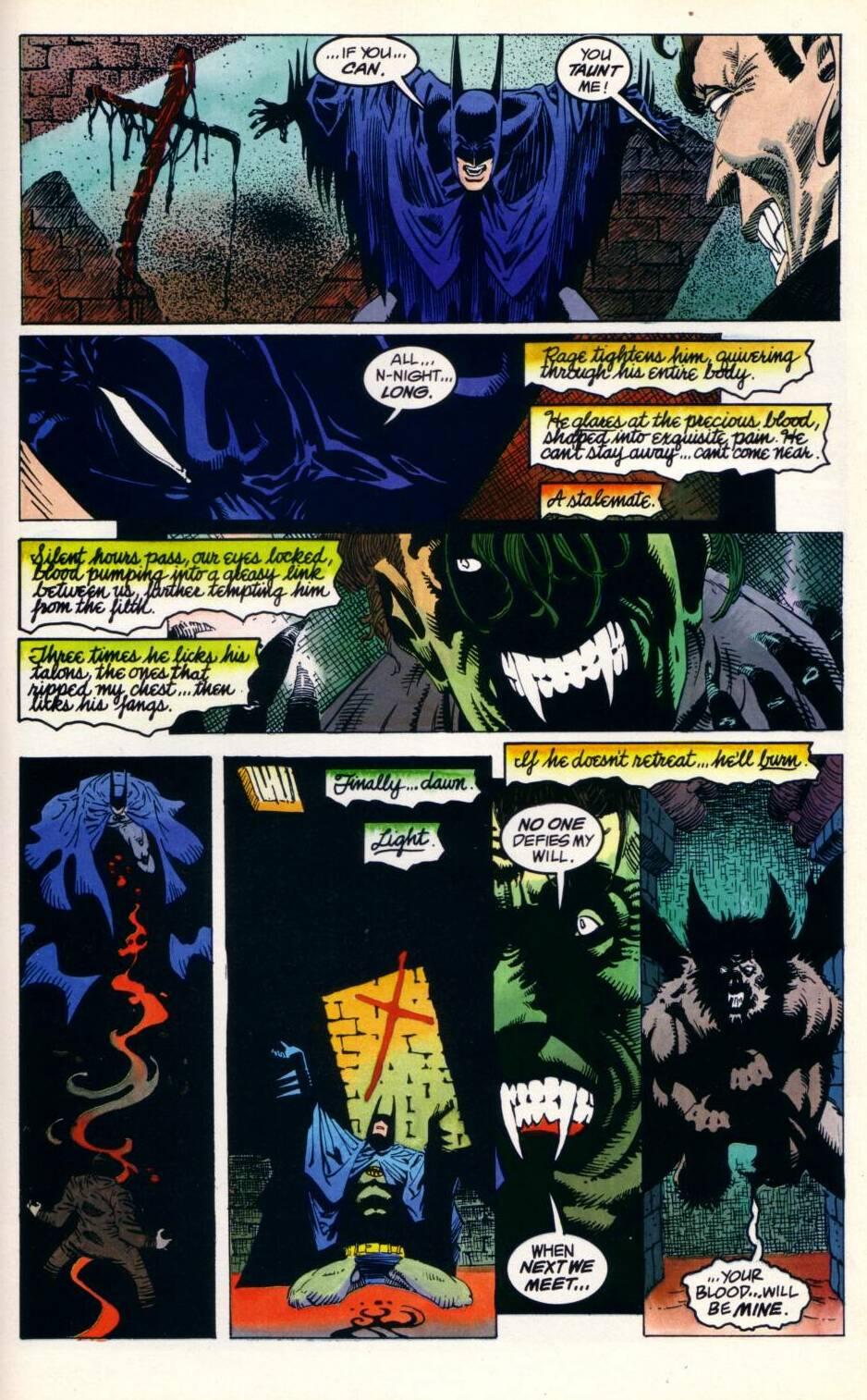 Admit it, all these years after publication the idea of Batman taking on Dracula is one no-brainer of a high concept. Throw in the moody artwork of Kelley Jones, consign it to the Elseworlds imprint so there are no continuity issues, and surely this is a phenomenal attraction. DC certainly thought so in 1991, issuing the first run publication in hardback. Does the allure remain?

Jones’ art has always served up the heavily stylised gothic, but given the theme there’s no need for any restraint, and the Jones experience is full on. He supplies eerie castles with suitable interiors, a Batman whose starched cloak ripples around everything and whose mask has preposterously erect ears. If his Batman is all distorted exaggeration, then his Dracula is extremely restrained, the design drawing not from familiar versions, but instead movie star looks and style generating the savagery.

For what’s ostensibly a Batman story, the infusion of vampire eroticism over the opening pages still surprises, after which Doug Moench briefly begins to consider Gotham’s homeless, but without any conviction. That form of surface scratching applies to much about Red Rain, comparisons between Batman’s bat-related man of the night identity and vampiric traits, and a rapid transformation that comes from nowhere, to the point a re-reading is required to see if a page is missing. It’s explained in passing later, but it’s a weird narrative quirk from an experienced writer. Even Dracula comes across as generic.

Unexpectedly, it’s the introduction of a third character that brings Red Rain to life, well, undead. Until then we’ve had a suitably arrogant Dracula and a strangely uncertain Batman, a meeting between the two and several scenes of savagery, but it’s padding about. An ally focuses Batman, supplies the necessary information and if she’s strangely dressed, let’s just attribute that to a long life. The final third of the book is fast paced, chase based action, and with that Jones transcends mood, exaggeration and poor anatomy, his art leaping off the page and providing some arresting single images, literally Batman as you’ve never seen him before. It’s rush all the way to an intended shock that’s not going to fool anyone, and a predictable ending. It’s been largely perfunctory, and disappoints.

Red Rain was popular enough to spawn not one, but two sequels, Bloodstorm and Crimson Mist are both better. Alternatively both are combined with Red Rain as volume two of Batman: Elseworlds. 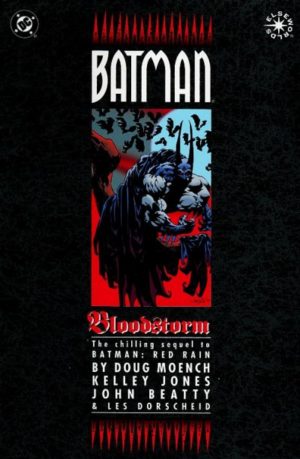 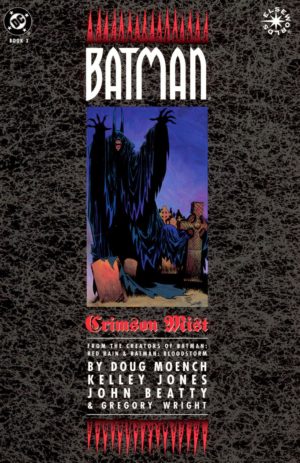 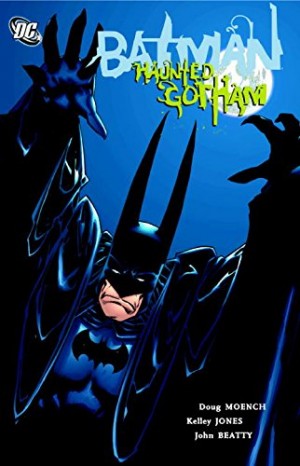