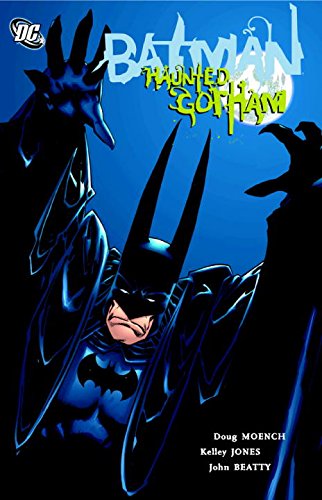 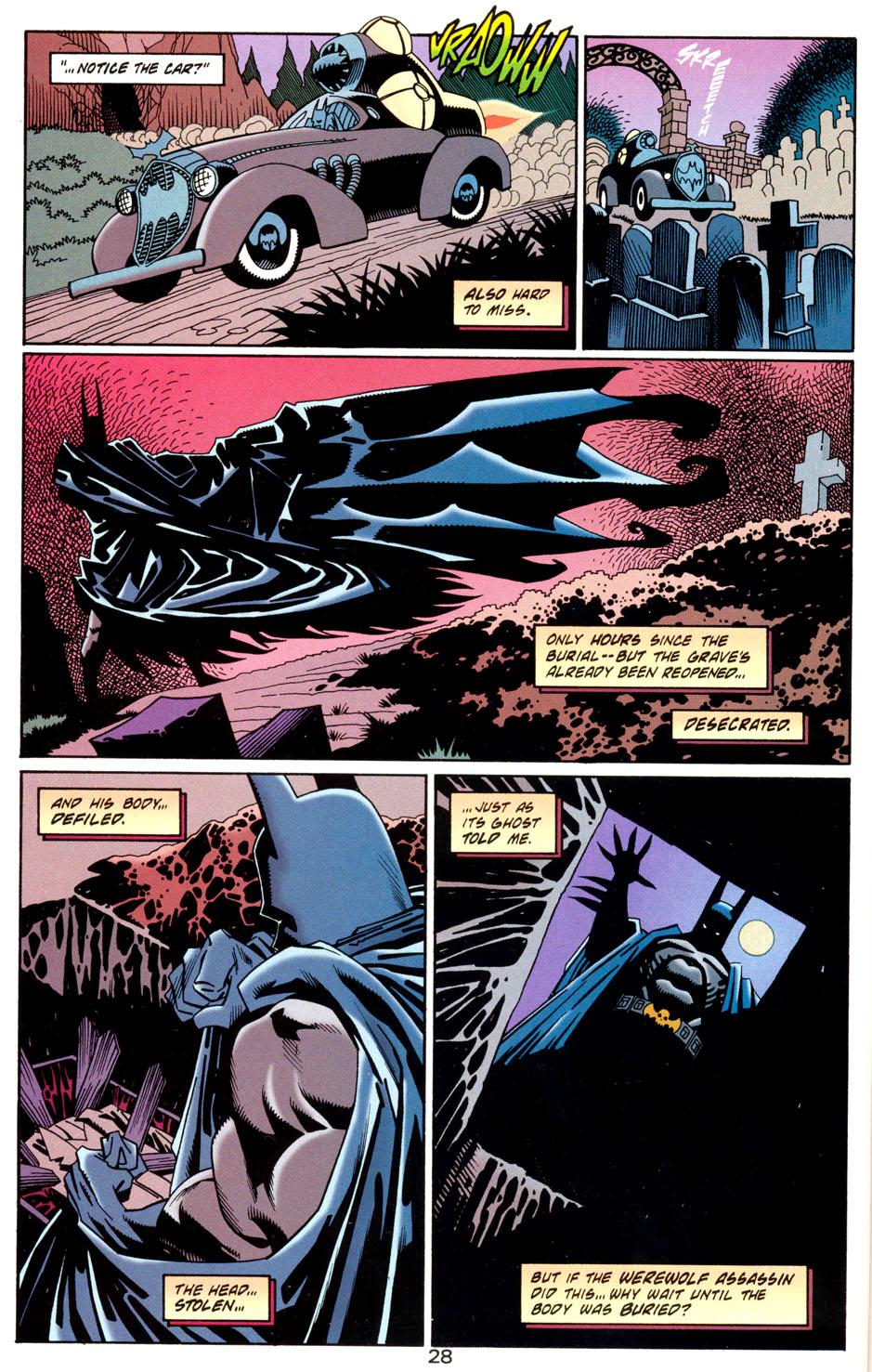 There was much anticipation for Haunted Gotham as it reunited the team of Doug Moench and Kelley Jones, previously responsible for three well received graphic novels pitting Batman against vampires.It’s what DC used to refer to as an ‘Elseworlds’ graphic novel, one that takes place away from rigid continuity to look at an alternate version of Batman. This Bruce Wayne has reached adulthood before accompanying his parents on their fateful final trip for a night’s entertainment. This proves more disturbing than anticipated.

Moench recreates Batman in a place where there’s a greater awareness of the  supernatural, which is just as well, as the dangers are out there. The premise of Batman in a supernatural world is viable enough to induce a sense of anticipation, but time and again Moench takes the easy plotting option, and time and again there’s a convenience too obvious or predictable. One such occurring early is Thomas Wayne, Bruce’s now deceased father, manifesting as a ghost and so able to move the plot forward every time Batman’s investigations run into a dead end.

Jones takes a very literal gothic approach to the art, with lightning flashes illuminating dark shadows, but his art is otherwise slapdash and nowhere near the standards he set even relatively early in his career during previous collaborations with Moench. Every now and then there’s a page that commands attention, but otherwise he has problems with foreshortening and anatomy, and the layouts lack any real power. That Moench’s story doesn’t have the plot to fill the page count extends Jones beyond his comfort zone.

Very few writers of Elseworlds Batman projects could resist also throwing in the Joker, and he duly appears, but as a whacked-out Frankenstein monster, which is one of Moench’s better ideas. Someone in league with the demons recurring throughout the book is the subject of a big reveal, but it’s stupid, shock without substance, but by that time surely few people were left reading. For all the padding in a book that could be cut by half, the ending is actually rushed, the final nail in a resolutely miserable project. Moench didn’t seem to care, so why should you? 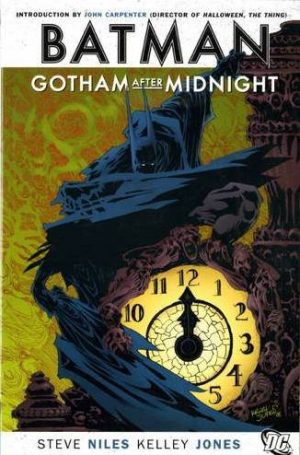