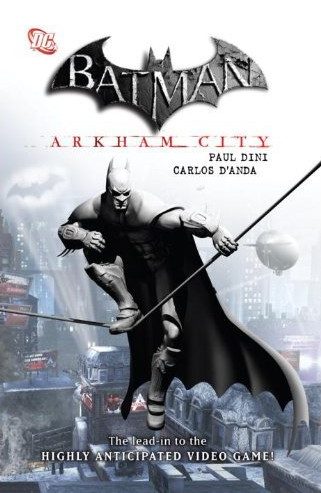 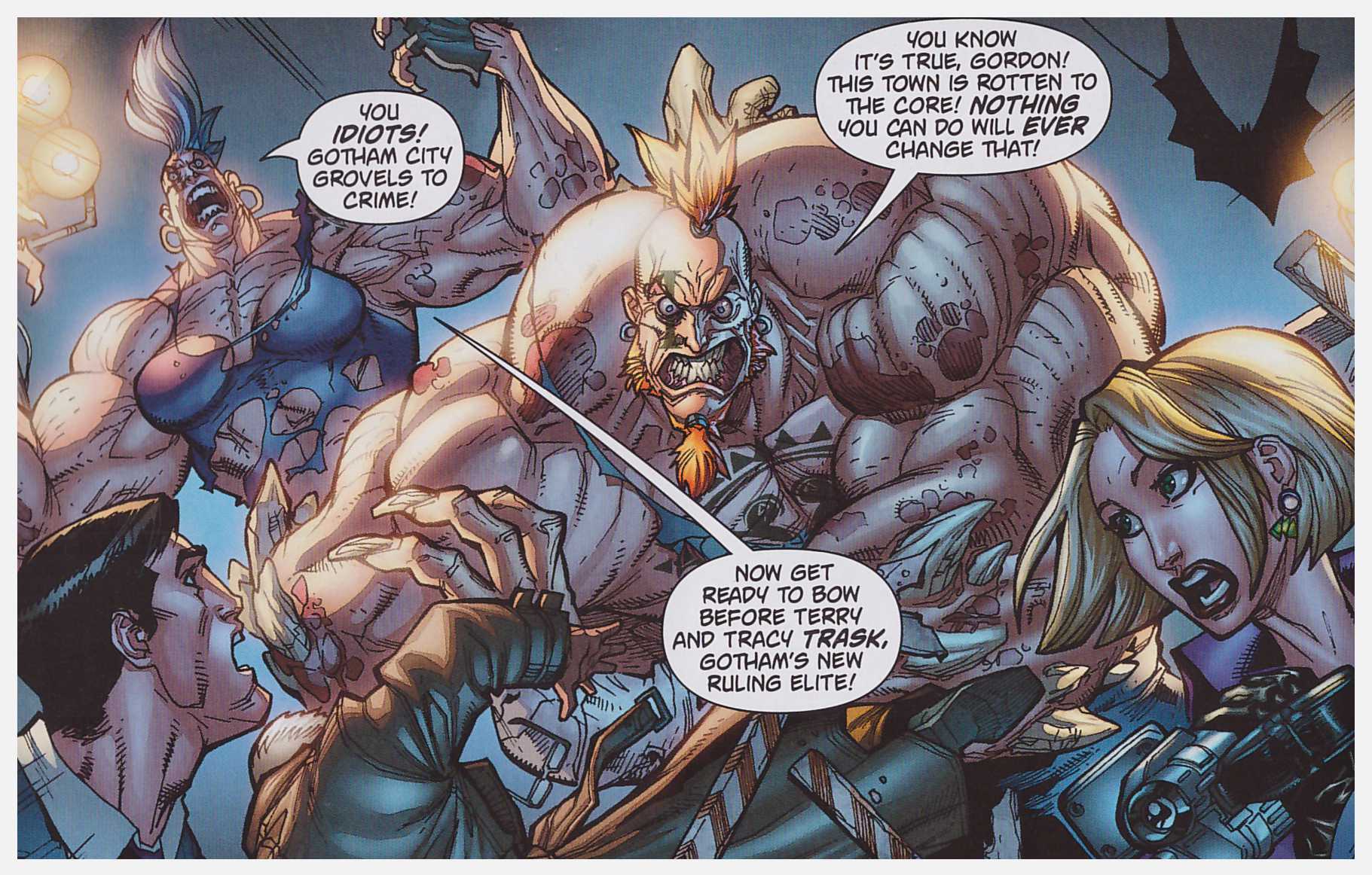 Even for a Batman video game Arkham Asylum was extremely well received, which made a sequel inevitable, so welcome Arkham City. This time DC were a little more prepared, issuing a prequel to the game, explaining just how it was that an area of Gotham City was isolated and turned over to the criminals and the lunatics.

One might think the usually reliable Paul Dini was among the gold standard writers for such a project, but he’s lacking all inspiration, delivering a by the numbers plot for Derek Fridolfs to script. Anyone with any familiarity with Batman will see the surprises coming long before they’re sprung, and when the person behind the scheme is revealed they’re able to fend off extremely serious accusations in a barely credible manner. There also appears to be very little public opposition to the concept of criminals and psychopaths roaming free within walled-off city blocks. Carlos D’Anda is a big favourite on Batman, but his angular, blocky art and overly-muscled cast are plain ugly in places.

The back-up material, though, is far better. D’Anda’s design variations for the game characters are more impressive than his storytelling, and Brandon Badeaux’s detailed and annotated concept sketches are equally worth seeing. Dini and Fridolfs also write back-ups previously only seen online, five short strips involving different characters prominent in the game. The invention and surprises absent from the main story are all present and correct here as there’s a glimpse into each of the spotlighted cast. Artistically they’re more problematical, with nothing particularly distinguished on offer and Adam Archer’s musclebound creations positively gruesome.