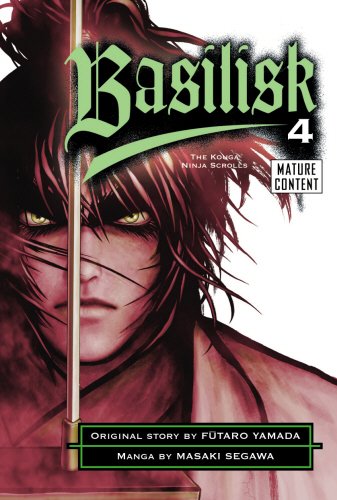 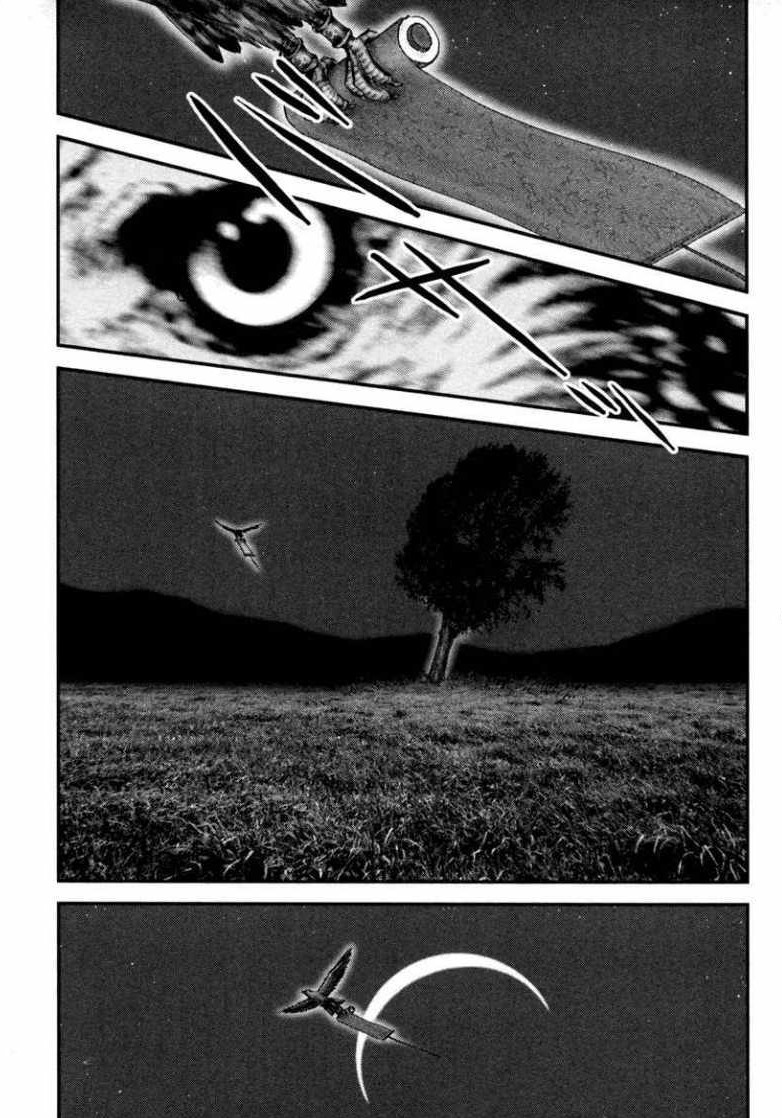 We’re now beyond the halfway point of this epic chronicle of two 17th century clans setting their ten best ninja warriors against each other to decide if the Iga or Kouga family should rule for the next millennium. Let’s just say to this point blood has been plentiful and undertakers have been rubbing their hands in glee at the good times ahead. Perhaps aware that some decent characters have been prematurely disposed of, Masaki Sagawa opens his fourth book adapting the novel The Kouga Ninja Scrolls with a flashback featuring several of them.

What starts as a diverting and amusing interlude before the main course morphs into a repository of fundamental information, including the final clarification of why the series is titled Basilisk. It’s very nicely handled.

To date the most dangerous, and unpleasant, of the Iga ninjas has been Tenzen, a form of vampire, previously believed to have been killed on a couple of occasions, yet that proving more difficult than assumed. The tension as we switch back to the contemporary story is provided by Tenzen with two blind men seemingly at his mercy. The way in which this plays out was cleverly foreshadowed in the previous book.

A method of spinning out suspense through the entire Basilisk series is concealing the skills the various ninjas possess. It’s a fine line between a novel revelation and a deus ex-machina conclusion to a battle, though, and the latter has seen service. A variation is the final chapter’s introduction of a new and very relevant person, whose character is summed up by “She pretended to welcome the mother and child into her home and without warning stabbed them to death.” Oh yes. That concluding chapter also includes the most viscerally creepy sequence in the series. Futaro Yamada’s novel presumably supplied the original description, but Sagawa brings it to skin-crawling life.

Oddly, while the main battle sequence here is weak and hand-wringing, perhaps a problem conveying Japanese culture and traditions to a Western audience, this penultimate book is the best of the series. As previously, almost the entire action is set in a single location, but the twists and revelations have a more direct bearing than some in earlier books, and while Segawa can’t resist one bum shot, there’s otherwise a lack of the poor attitudes toward women scarring the rest of the series. Everything comes to a head in book 5.