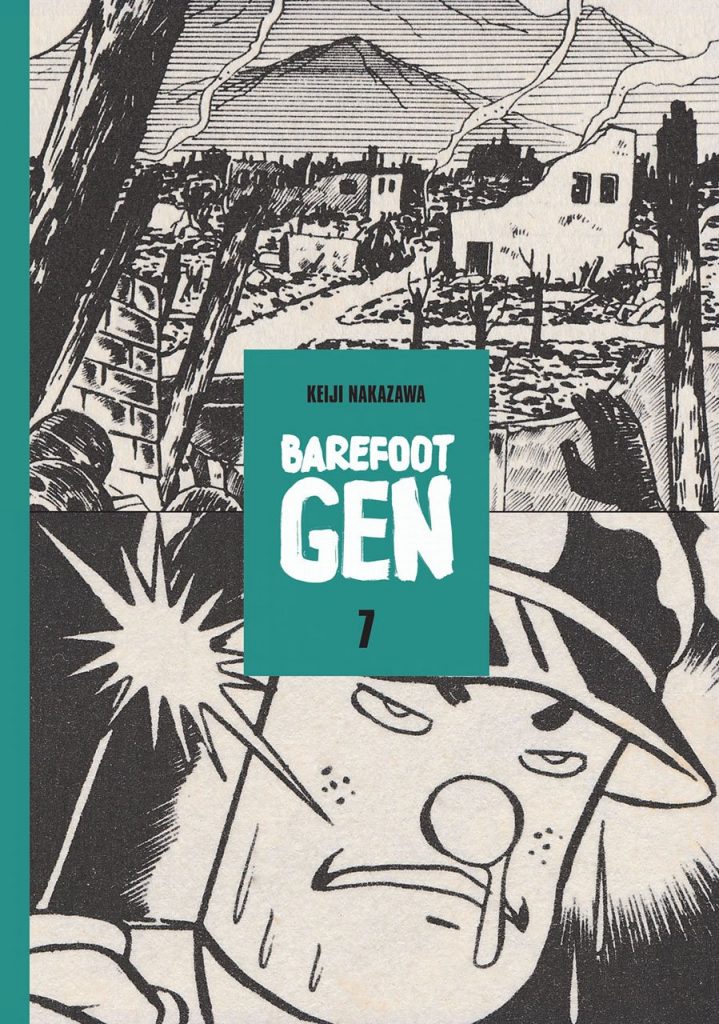 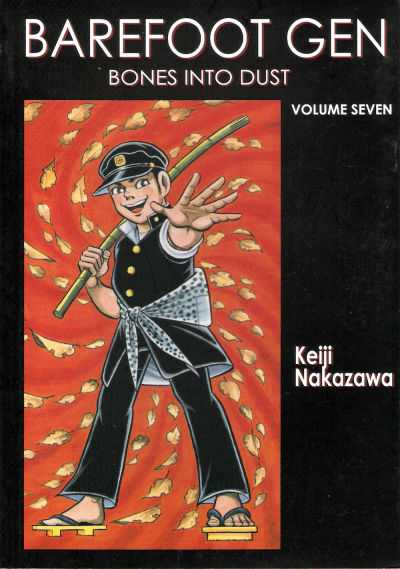 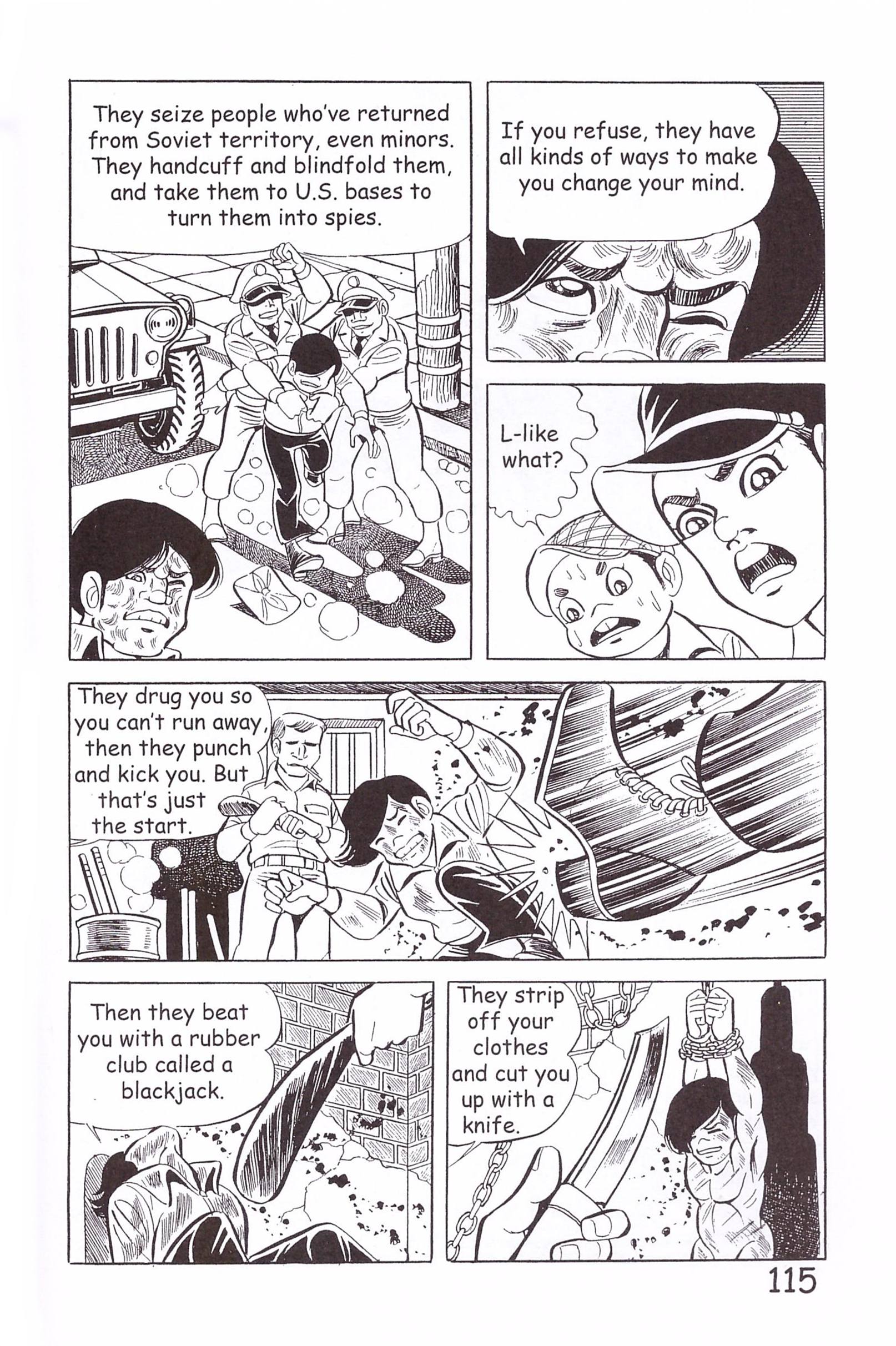 Bones Into Dust picks up almost immediately after the ending of Writing the Truth continuing two plot threads, with Ryuta prominent in both. The title of the previous volume referred to the censorship by Japan’s American occupiers of anything that told the truth about the human cost of the Hiroshima bombing, it being classified and publishing the truth punishable by death. Gen’s loyalty is to the dying writer who’s acted as guardian to his friends. Ryuta is among them, and was accompanied in his escape from reform school by the unfortunate Noto, seen on the cover and always drawn by Keiji Nakazawa with a big snotter hanging from his nose. He had a mission of revenge that Gen thought foolhardy, and he’s suffered the consequences.

Nakazawa has an interesting way of slipping in commentary on Japan’s pre-war and wartime militaristic nature, which generally occupies only a few pages at a time, but which resonates, and Bones Into Dust has more of these interludes than previous volumes. One example concerns Gen’s former neighbour, the kindly Korean Mr. Pak opening the revelations about cruel treatment of Koreans, shipped to Japan as slave labour. 50,000 Koreans in Japan against their will died in the bombings of Hiroshima and Nagasaki.

Nakazawa also reprises the events of the second volume with an extended look at what happened after the bomb dropped, this time related by author Matsukichi Hirayama, whose book is finally published. That’s an important step into contact with the occupying Americans, represented by a soldier with Japanese ancestors angry about losing friends when Pearl Harbour was attacked. The conversation comes across as wish-fulfilment in hindsight, as Gen is rather too well informed for an eleven year old child, but it leads into Nakazawa revealing other American iniquities. These are told with the full acknowledgement of Japan’s shortcomings related in other places.

Because the earlier volumes were more strictly autobiographical there’s a confusion about how much of the later Barefoot Gen is Nakazawa’s own experiences. At the end of this book it’s 1949, when Gen’s mother dies from the radiation poisoning suffered four years earlier, and a scene where he discovers that no bones remain after cremation is autobiographical, except it occurred in 1966. It clarifies that while Nakazawa’s telling a truth, by this point it’s a dramatised truth, incorporating incidents that occurred, but not all to Nakazawa, nor necessarily at that fixed point. However, he packs a lot into every Barefoot Gen story. The cover character plays his part, but is then discarded, and so much subsequently occurs that when the book closes it’s a surprise to see him again. 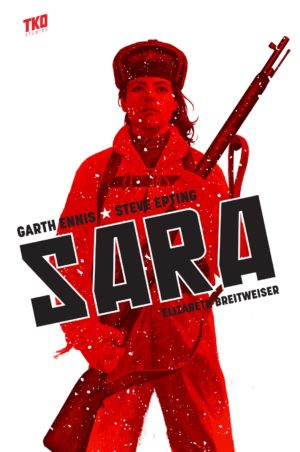