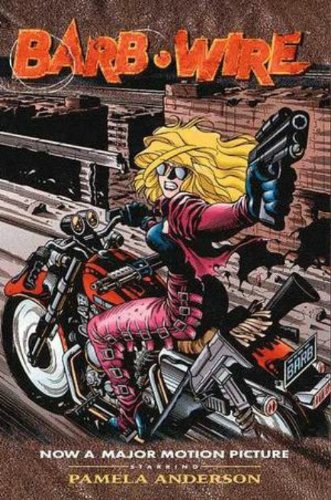 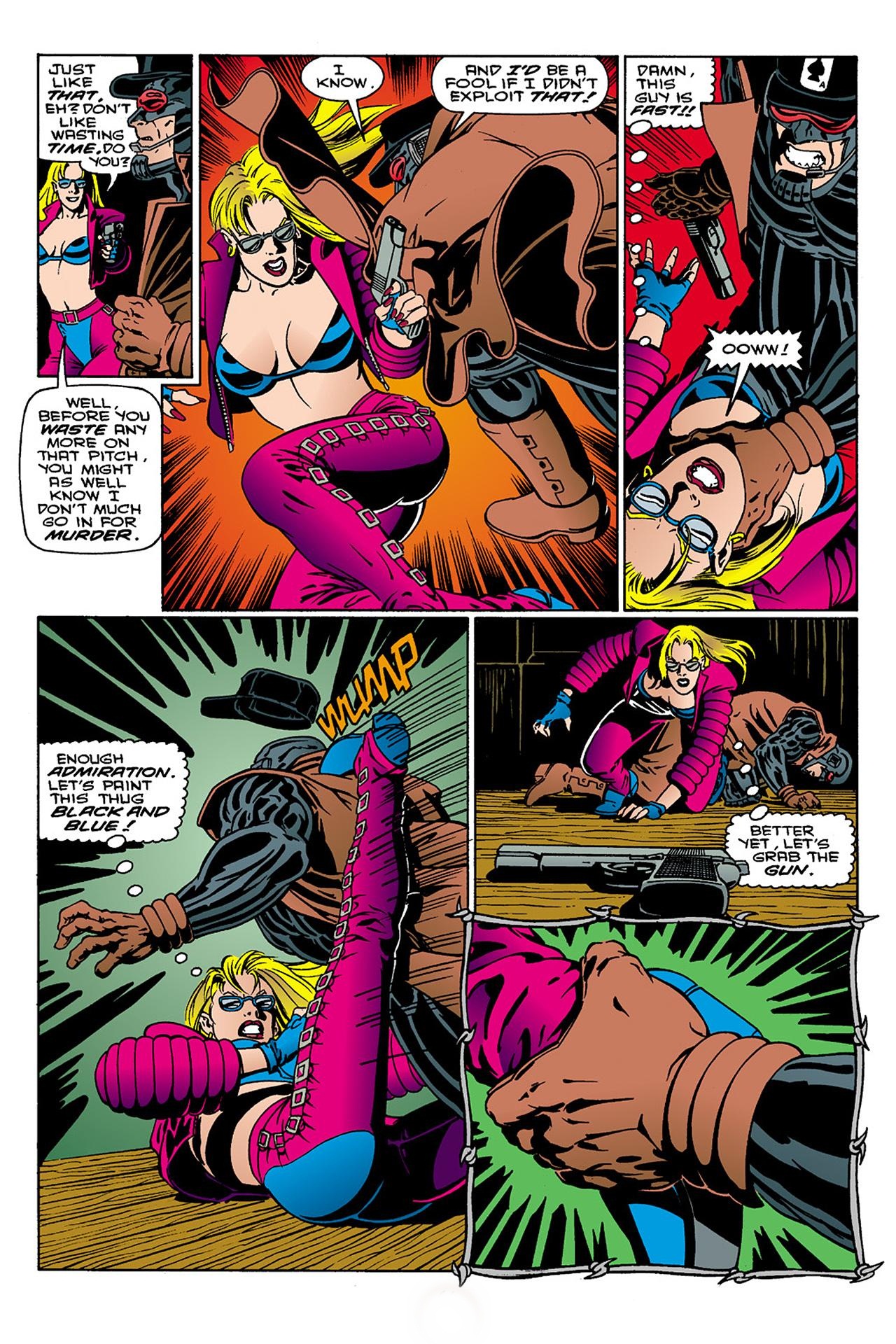 In the early 1990s Dark Horse decided to broaden their line of comics by introducing a range of superheroes. While Ghost and X also transferred to their own series, initially at least, the biggest success by a country mile was Barb Wire, not a superhero at all, but a bounty hunter action hero with big guns and a motorcycle who owns a bar in the rundown Steel City. This first collection was issued to coincide with Pamela Anderson taking the lead in a Barb Wire movie, and randomly perms four of Barb’s first six issues.

Not starting with the first was a big mistake, as while John Arcudi and Dan Lawlis deliver a good opening with a twist, the next dozen pages look in on numerous other strange characters, not all of whom have any part to play in what follows. The haphazard presentation of jumping between issues does Arcudi no favours, making his story seem even more disjointed, meaning it’s best appreciated along with the missing issues and other material in the Barb Wire Omnibus instead.

Before you head there, though, consider that time has moved on since Barb Wire was introduced. She may be tough, but a woman in barely fitting sports bra, shades, and a pink chaps and coat ensemble parading around town beating on people might be at home in the WWE, but looks ridiculous in action. In these stories she’s almost usurped in her own title by another of Steel City’s heroes, the cyborg Machine whose problems she helps figure out. There are hints of the good writer that Arcudi is, but he must have been dispirited when seeing this collection. Lawlis is a better artist than Mike Manley, who can’t quite get to grips with things over the final story.

Dark Horse seemingly believed the film would lead to further collections, but that fans had to wait twelve years for the 2008 Omnibus indicates the quality of the film, and the response of filmgoers when it came to picking up associated merchandise. 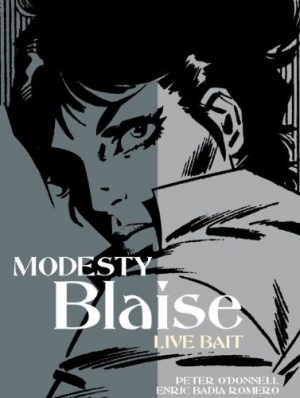