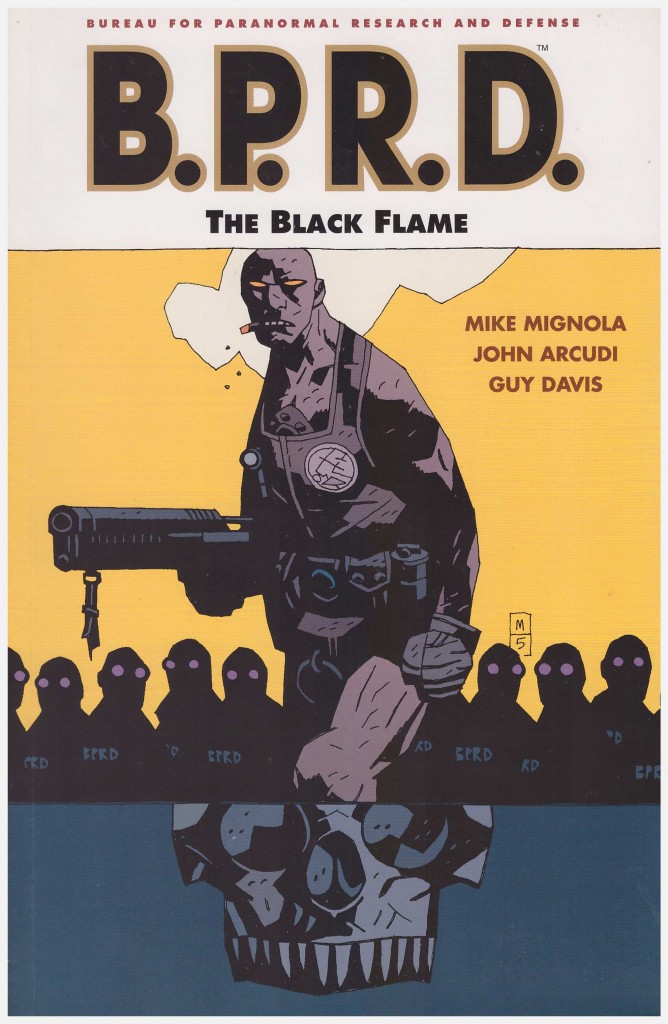 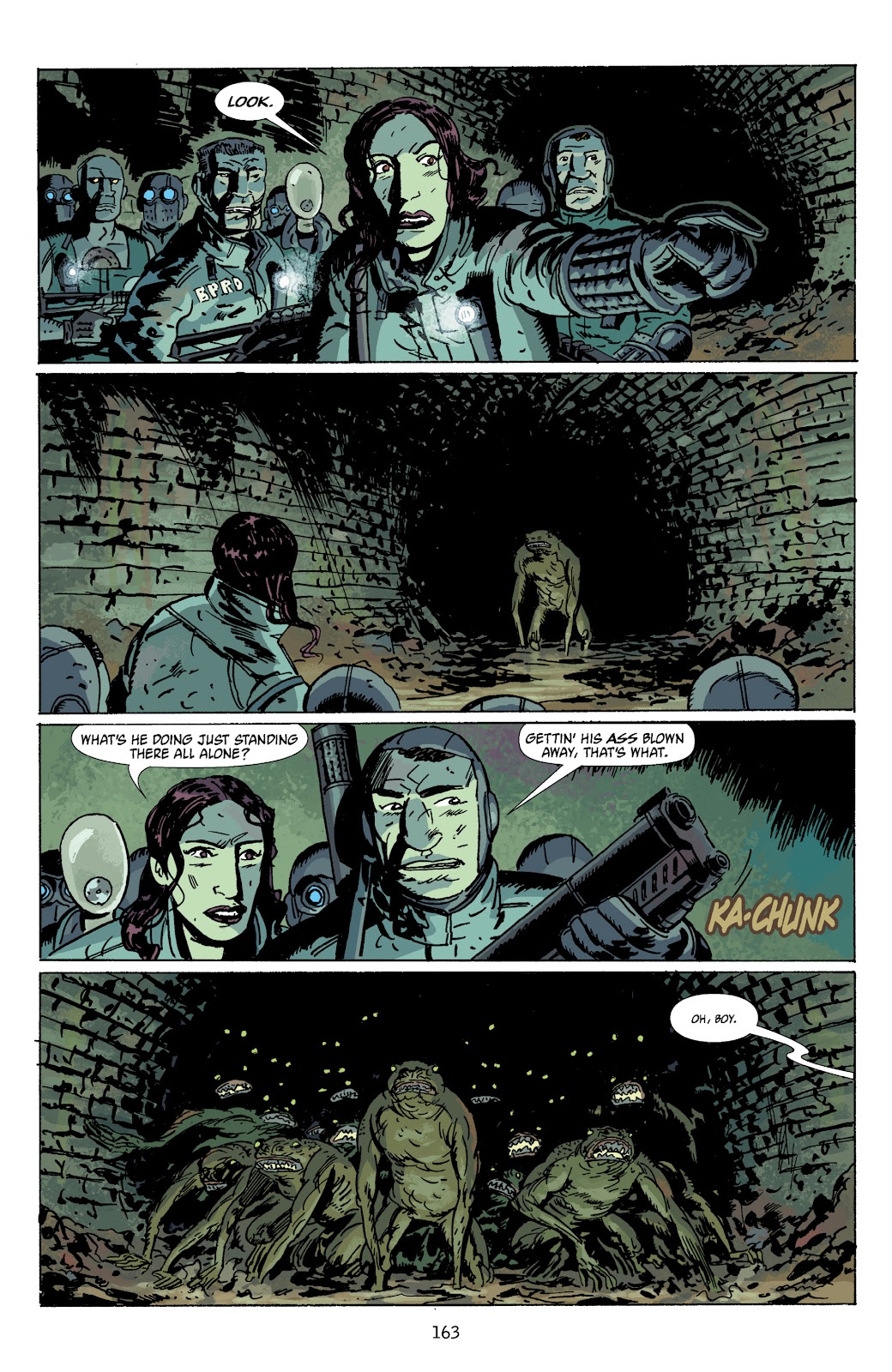 The Nazis are a familiar recurring theme in both Hellboy and B.P.R.D. These aren’t modern day equivalents, but the unreconstructed originals, their technology and their legacy. Their 1940s fascination with arcane mythology segues well with the Lovecraftian horror of both titles, and they’re back here in the form of collector and company director Mr. Pope.

His is an interesting progression throughout the story. He begins as a callous and ambitious man who’s funded considerable research into the frog creatures (see Plague of Frogs) with a very specific purpose in mind. He also has a method of communicating with them, which places him one step ahead of the B.P.R.D.

They’re occupied by containing ever more frequent infestations of the frog creatures, and Liz is experiencing strange dreams. These will have a significant part to play in future volumes, and also feed into a spectacular conclusion here. There are also tensions between members of the field team. It’s felt that Abe Sapien hasn’t been pulling his weight as he investigates his past, and Daimio makes no effort whatsoever to integrate.

The tensions are brought into focus in a tragic fashion midway through. This is particularly well handled by writer John Arcudi, toying with the expectations of regular comic readers in a scene that comes from nowhere and the consequences of which establish an uncertainty that pervades the remainder of the series. The back cover claims “The B.P.R.D. will be changed forever”, and that’s the case.

As ever, the rear of the book contains a sketchbook section highlighting artist Guy Davis’ designs for the series. One of his many strengths as an artist is an ability to portray completely convincing scenarios without reference to detailed research. Not that there are sources for armies of frog creatures emerging from the sewers in suburban USA.

This is another extremely satisfying instalment of an ambitious larger story. It can be read without reference to other volumes, but they inform it. In some ways it’s also an ideal sampler for anyone who wants to experience the flavour of the series as a whole. It’s perhaps heavier on action with less tension than other volumes, but doesn’t short change in any manner.

The next volume is The Universal Machine. This story is collected along with The Dead and the much later War on Frogs in the thicker collection Plague of Frogs 2. 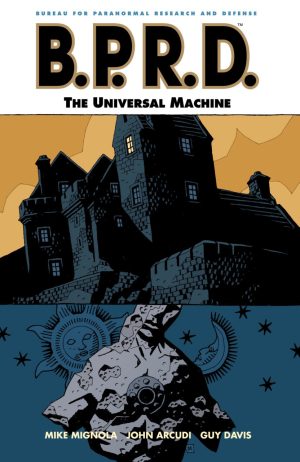 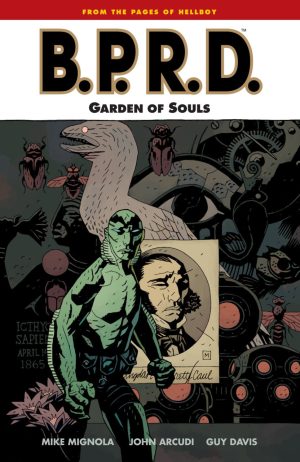