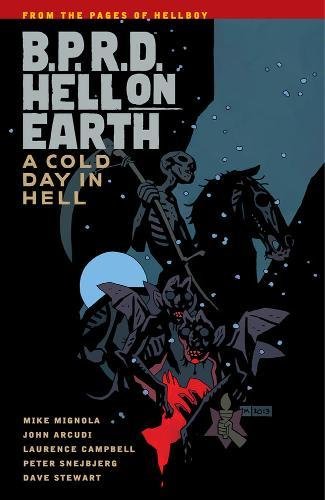 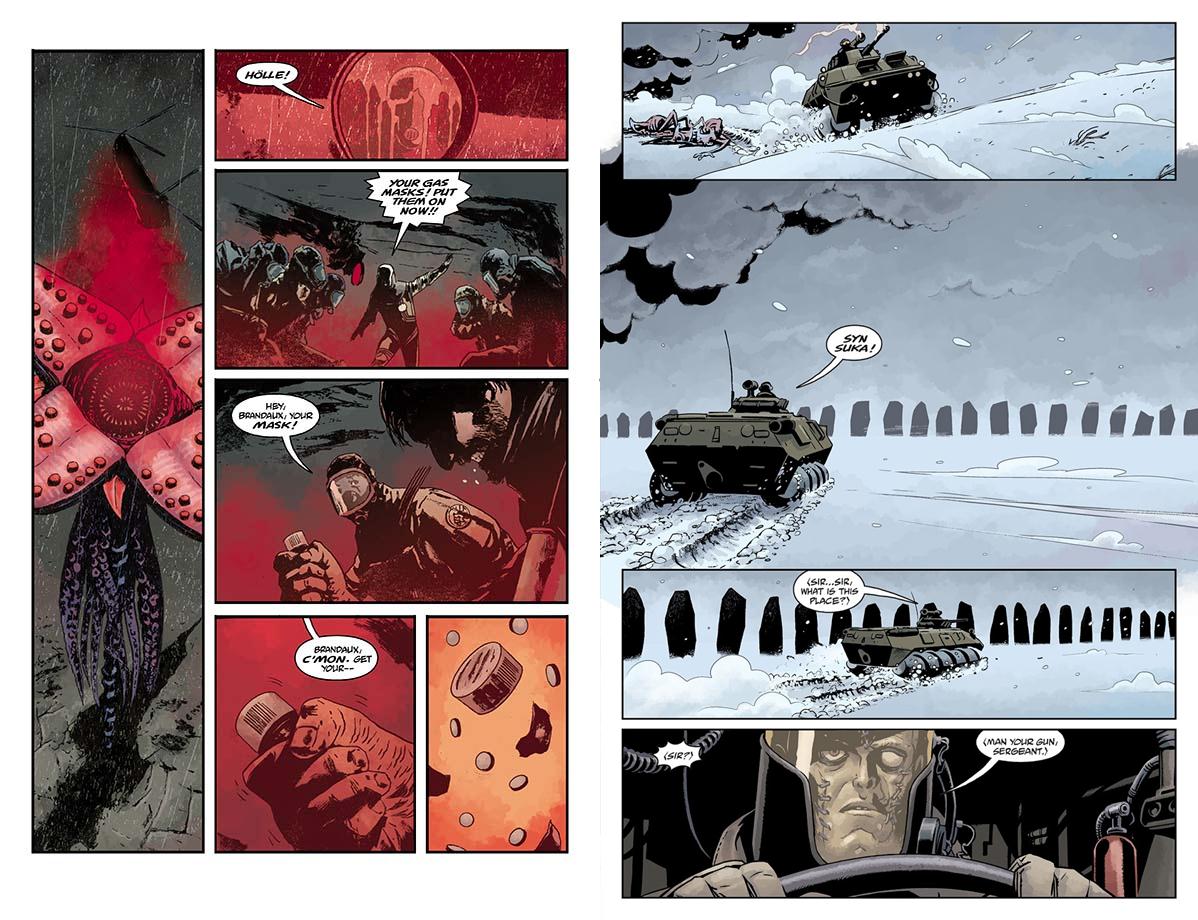 Hell on Earth established a planet under threat and although there have been volumes since focusing on the big picture, such as the previous Return of the Master, for the most part Mike Mignola and John Arcudi are supplying smaller, more individual stories. After all, there’s only so many times you can run the apocalypse in the same series. Let it be noted, though, that they’re very good at inserting two pages of switching scenery either commenting on, foreshadowing or moving that bigger story forward.

Here we have two stories, both nice mixtures of mystery and contemplation, and both journeys into the unknown. In ‘Wasteland’ Laurence Campbell draws Johann Kraus leading a team to Chicago to learn what happened to the agents previously sent there. Anyone who’s read the strangeness included in The Pickens County Horror and Other Stories already knows the answer, so the more interesting aspect feeds into the title. Growing dissatisfaction with Johann’s analytical methods festers during a journey far longer than planned, and it becomes the B.P.R.D. twists on the zombie story. It’s touching and heartbreaking, and Campbell sets the shadowy mood extremely well, with Dave Stewart largely restricting the colour to shades of red adding the fires of hell.

Early in the title story the full recovery of Abe Sapien is revealed, but his immediate future plays out in a solo series beginning with Dark and Terrible and The Last Race of Man. It leaves Iosef Nichayko and his mysterious purposes as the star of the show, accompanied by B.P.R.D. agent Carla Giarocco, whom he rescued at the end of the last volume. A creepy and desperately important mission is based on a clever idea, with the purpose not clear for a long time and some good bolstering of Carla’s personality and capabilities. Peter Snejbjerg is an artist who constantly flies under the radar, yet he’s always excellent not a weakness to his work, and he conjures a desolate snowy wasteland with appropriately forbidding distinguishing characteristics. It’s a real gem.

Lake of Fire follows, and the contents of that are also included in the bulkier Hell on Earth 3. 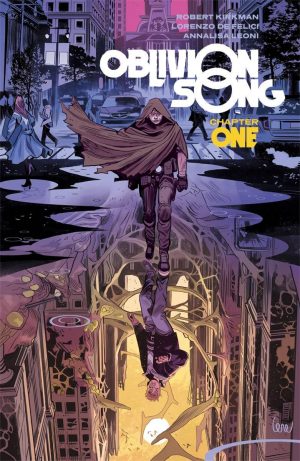 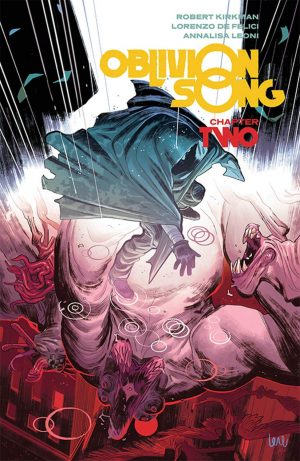 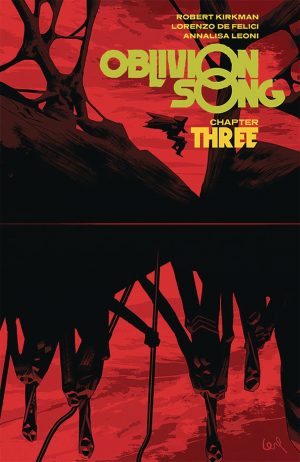 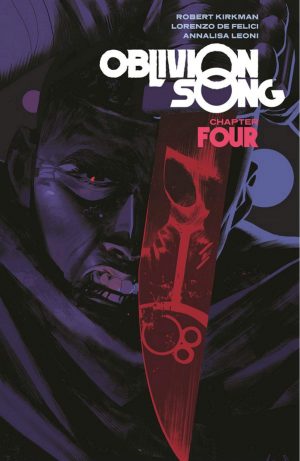