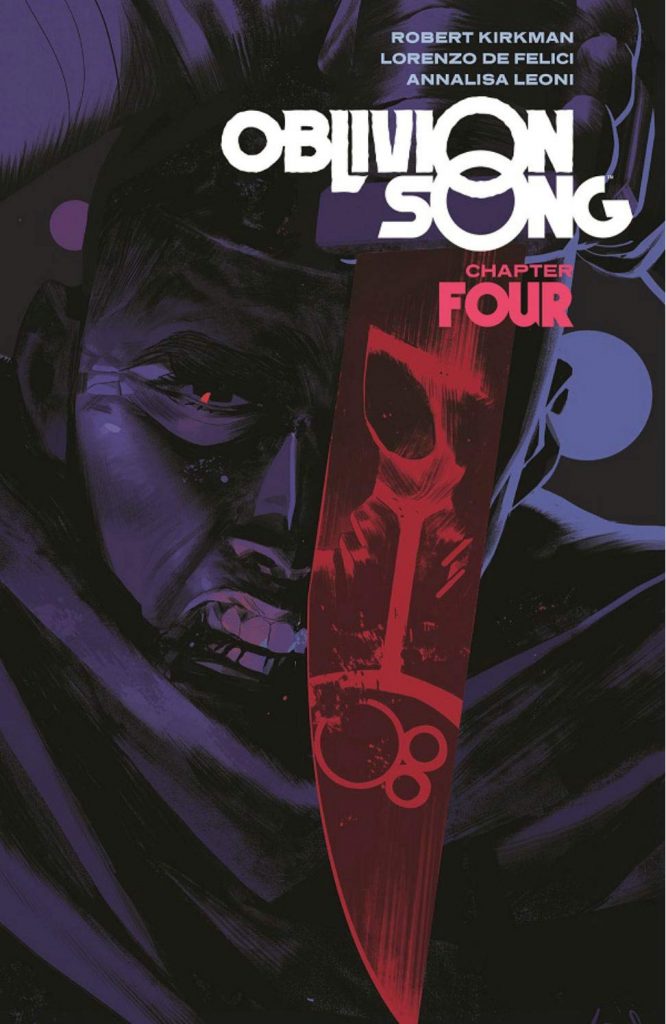 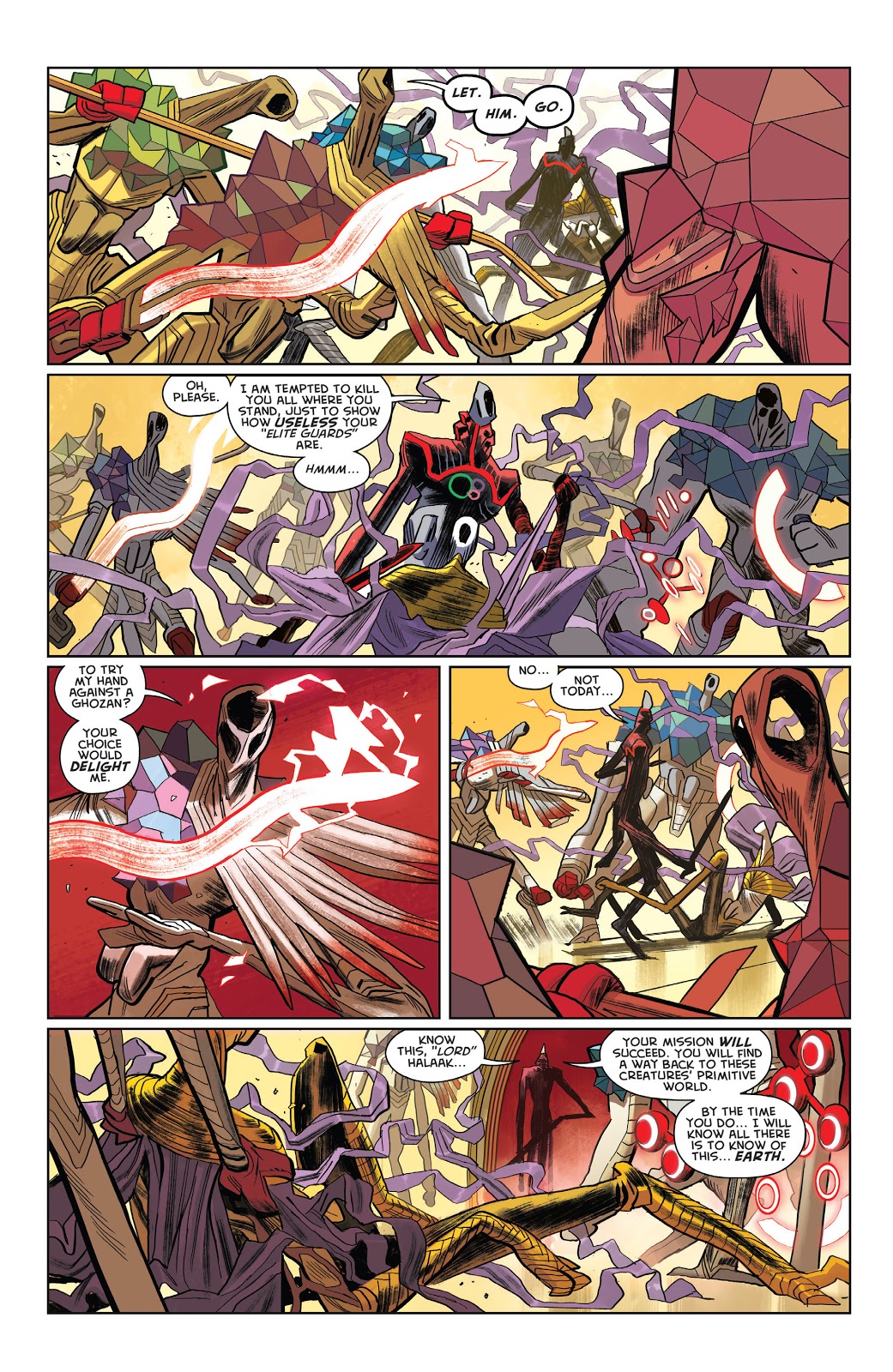 Having formally introduced the Faceless Men in Chapter Three, Robert Kirkman uses the opening chapter here to explore their priorities, and reveals them not to be a unified force. They have a mission and a purpose. but disagree about the best way to achieve it. And they’d prefer to be referred to as the Kuthaal, by the way.

Although events of significance occurred in Chapter Three, overall it didn’t have the urgency of the previous volumes, but Kirkman picks up the pace here, although not for Nathan Cole, who’s treated compellingly well. Until now he’s carried much of Oblivion Song, never far from the centre, and he’s been shown to carry enormous guilt despite it being proved that he wasn’t necessarily responsible for the original tragedy prompting the series, and much good has come from discoveries since. He’s also been shown to care for life in all its forms, aggressive and dangerous or not. Sitting on the sidelines injured and incapable drives him nuts.

There aren’t any new creations from Lorenzo De Felici this time around, but earlier designs serve him well. There’s a frequent touch of John Romita Jr in the way he approaches the alien locations, and in his storytelling, and of course, that’s no bad thing. After four volumes there’s little more to say about his skills. He’s been great from day one, and that’s never changed.

Kirkman’s creativity is also high, and one nice touch is how on Earth in the zone of Philadelphia that was formerly off limits, the other dimension is being slowly mapped, and access points constructed to ease travel between dimensions.

Whereas the first two books formed a more or less complete story with a couple of dangling plots, Chapters Three and Four, combined in hardcover as Book Two, are a continuing story set in the same world. This is the portion offering far greater satisfaction, and there’s considerable change between the opening page and the last, and this time there’s a great cliffhanger ending taking us to Chapter Five. 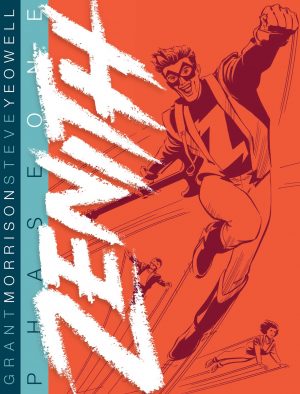 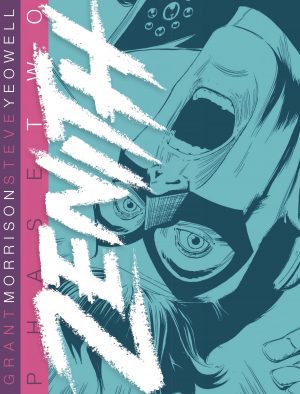 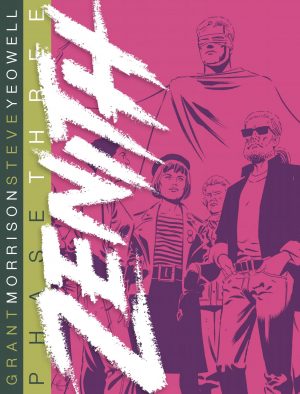 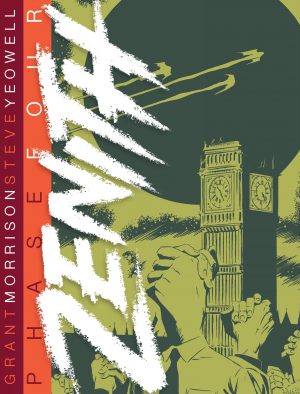