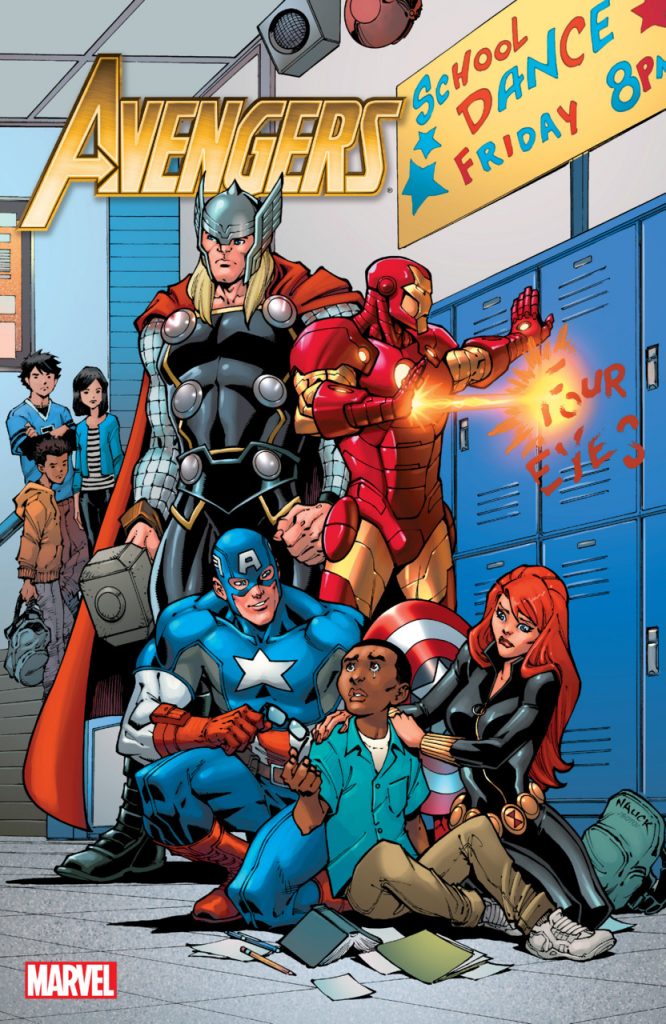 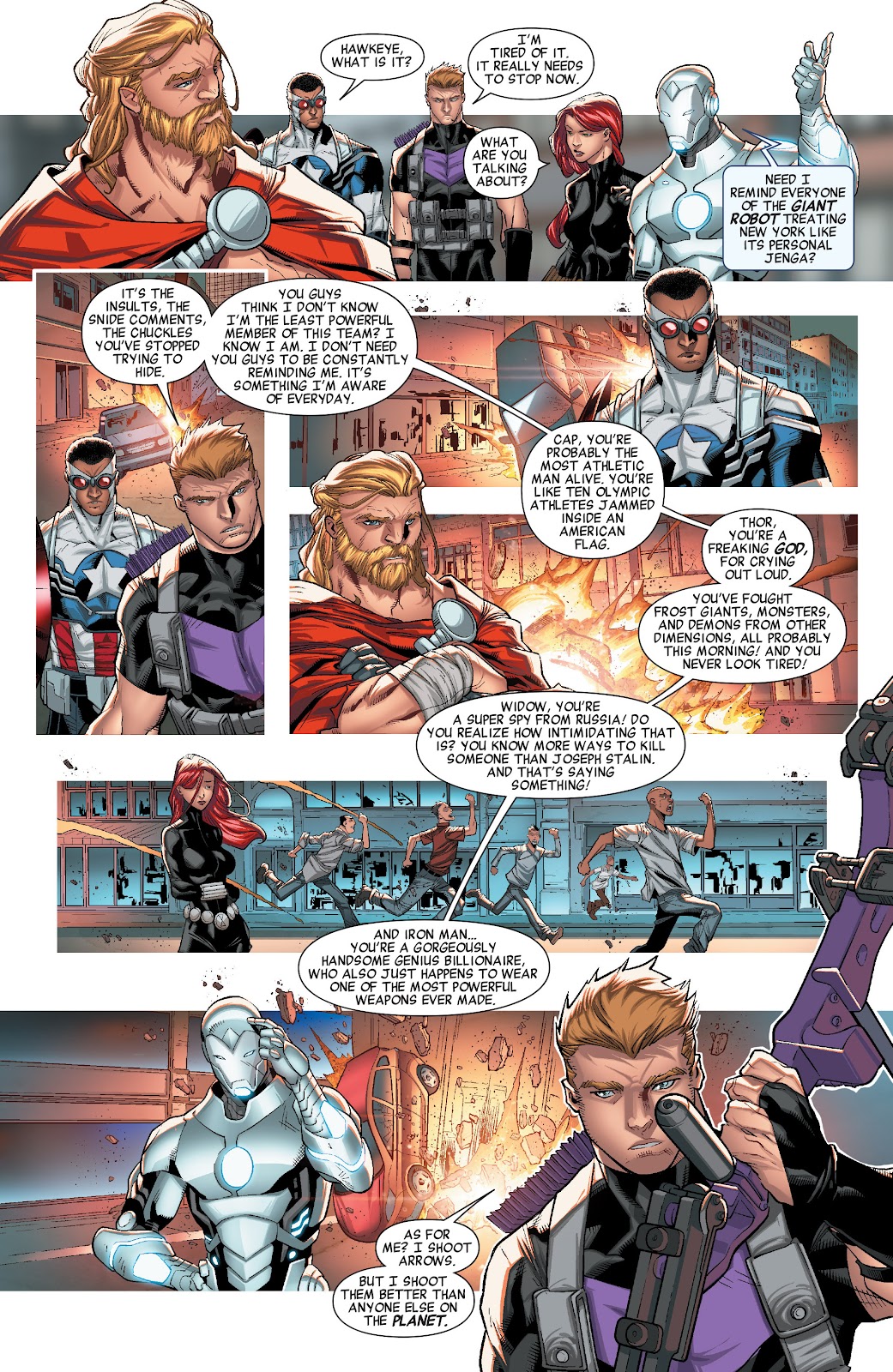 Every now and then Marvel (and DC) do something really worthwhile by producing comics to be distributed in schools or via social organisations in which their heroes address a particular issue. Once given out for free, now it’s more likely they’ll be issued at a reduced price. The cynical would say it’s promoting their characters, while the more charitably minded would consider it’s using known characters for a greater good. No More Bullying was one such project, originally presenting three short Avengers stories addressing the subject of bullying.

The sample art is by Carlo Barberi for Sean Ryan’s explanation of how even Avengers feel bullied. It’s simplistic and unlikely, but would surely succeed at the desired aim of having young children consider their own behaviour and the feelings of others. The Guardians of the Galaxy and Spider-Man stories show greater subtlety in addressing the same issue. They tied in with a campaign run over the covers of a multitude of Marvel’s covers in 2015, included in the back of this volume.

Marvel had taken this path before in 2003, when Brett Lewis and Mark Bright produced a Spider-Man story about what a bullied kid can become as their frustrations mount, while also showing an alternative route. This was before Marvel was owned by Disney, and given away free.

In terms of actual quality, it’s two stories prepared for regular series topping the list. Bob Harras and Jackson Guice supply a 1983 outing in which a boastful Hercules recounts some dubious battles with Thor and deals with a bully. Mark Waid and Javier Rodriguez’s ‘Help Wanted’ from thirty years later concerns lawyer Matt Murdock confronted with the person who bullied him as a kid.

The book is rounded off by four Avengers stories written by Joe Caramagna aimed at a younger audience who know the cast and their villains from the films. It’s here the project starts to run into trouble. It pads out a package that was punted out to the shops like any other graphic novel. Want to learn strategies to deal with bullying? Sure, $14.99 and they’re yours. Of course, one must have every sympathy for Disney, whose recorded profits were only around the 25 billion dollar mark in 2015, so every penny counts, which meant that what began with good intentions was commodified for profit. This wasn’t a decision taken by one individual in secrecy, but with the involvement of a whole bunch of people with absolutely no shame. 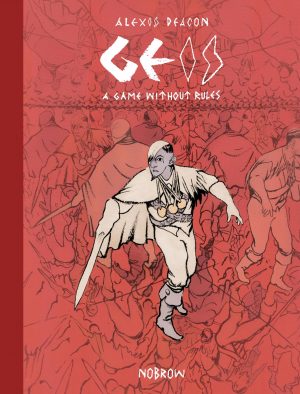 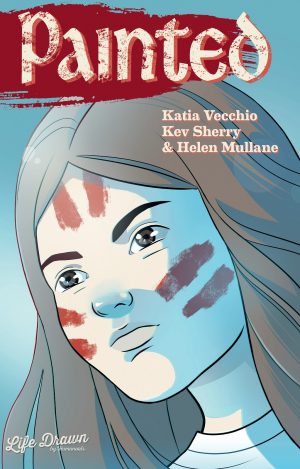