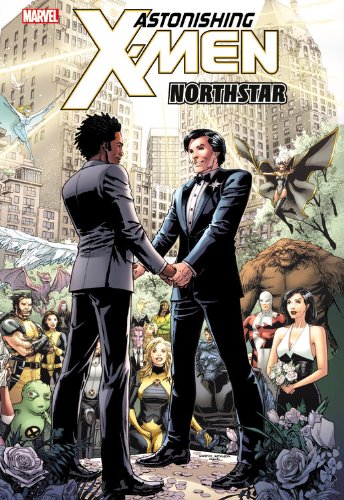 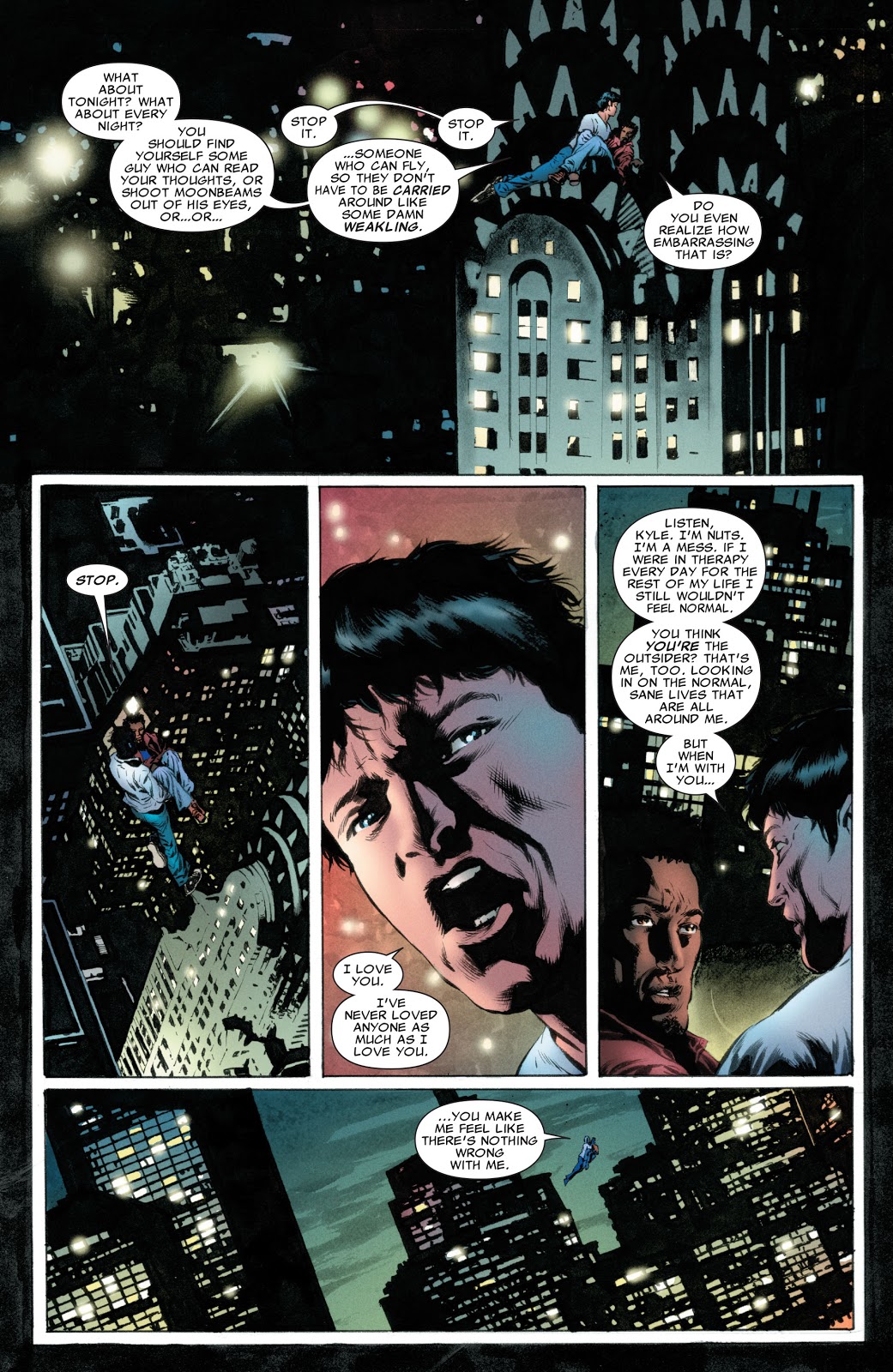 When this content was released as serialises comics in 2012 Marvel’s promotional machine shifted into high gear to publicise the first gay wedding in a Marvel superhero comic, conveniently forgetting that during the 1980s even hinting Northstar was gay had been banned. Better late than never?

Having decided where the story was going, Northstar and his relationship with Kyle Jinadu are the primary focus, the collection starting with Northstar moving from Canada in order to be with Kyle. If that’s not a commitment, then what is? However, for melodramatic purposes uncertainty and tension must exist, so there’s page after page of agonising over artificially constructed road blocks. Yes, people are uncertain and unsure at times, but not to this level. Kyle comes across as self-obsessed and manipulative while poor puppy dog Northstar trails after him with no clue as to how he can put anything right. Still, at least with superhero stories the next fight’s just around the corner.

That also concerns manipulation, Marjorie Liu having the Marauders attack the X-Men, but it’s not immediately apparent they’re under someone else’s control. Liu sardonic way of revealing the truth is nice, Chimera explaining that she has better things to do on a Friday night than randomly attack the X-Men. Liu’s take on Warbird’s warrior nature is also amusing. When we reach the wedding itself, the uncertainty becomes more credible, and there are several additional nice character touches around other X-Men.

The soap opera is given a modicum of credibility by the intuitive art of Mike Perkins, strong on visual emotion and scene setting, and equally pleasing on the eye when it comes to costumed action. He lays out a page expansively, and repeated sewer scenes core to the story might be dull under other hands, but the way Perkins uses light and shade has them looking spectacular. However, he can’t entirely rescue a story that’s predominantly set-up, firstly for the wedding and secondly for the following Weaponized.

2012’s content ends with a cliffhanger, while two bonus stories pad out what would otherwise be a very slim collection. Thematically Tim Fish’s short story fits with the remainder as it concerns the doubts Northstar and Kyle have about a long distance relationship, but visually there’s a great disconnect between Fish’s cartooning and Perkins’ refined naturalism. And how far we’ve come since 1994 when the collection’s final story first saw the light of day. If Liu’s work from 2012 seems overly melodramatic it’s as nothing compared with Scott Lobdell and Mark Pacella’s overwrought tale of Northstar coming out as gay in the middle of a battle with a ridiculous mountie. It’s a stupid story with ugly art that makes Perkins look even better. 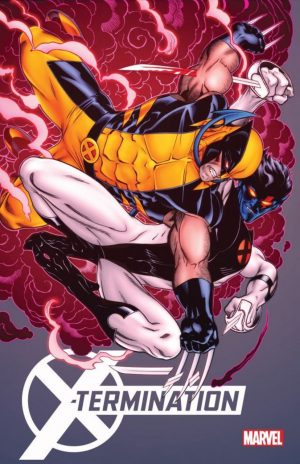 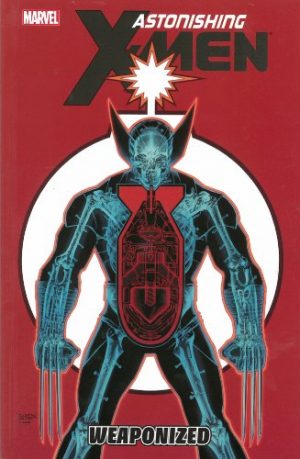