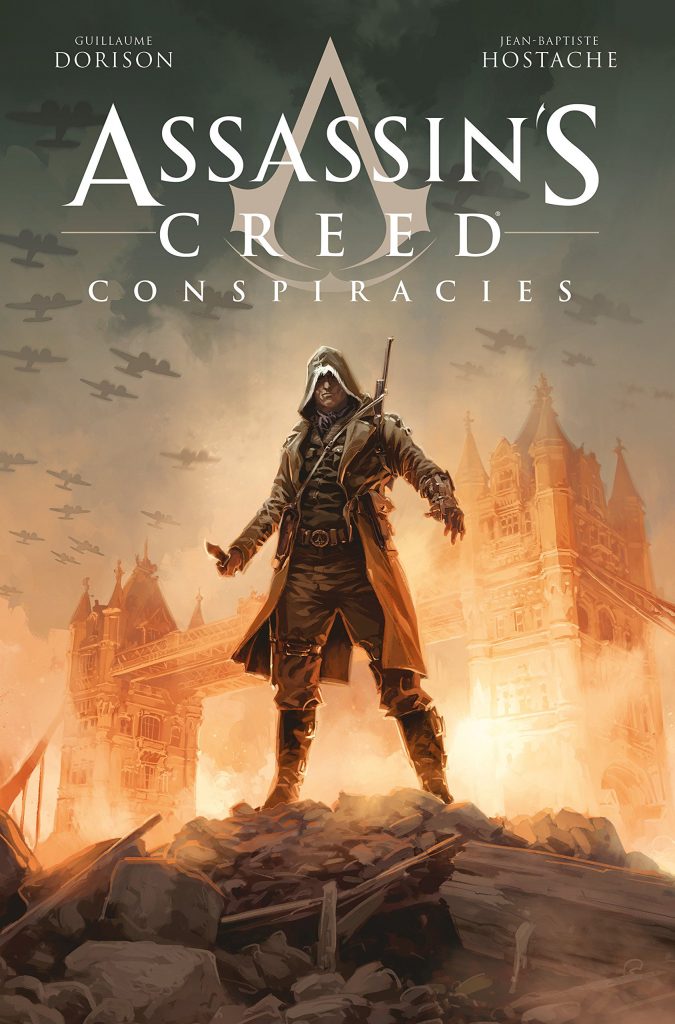 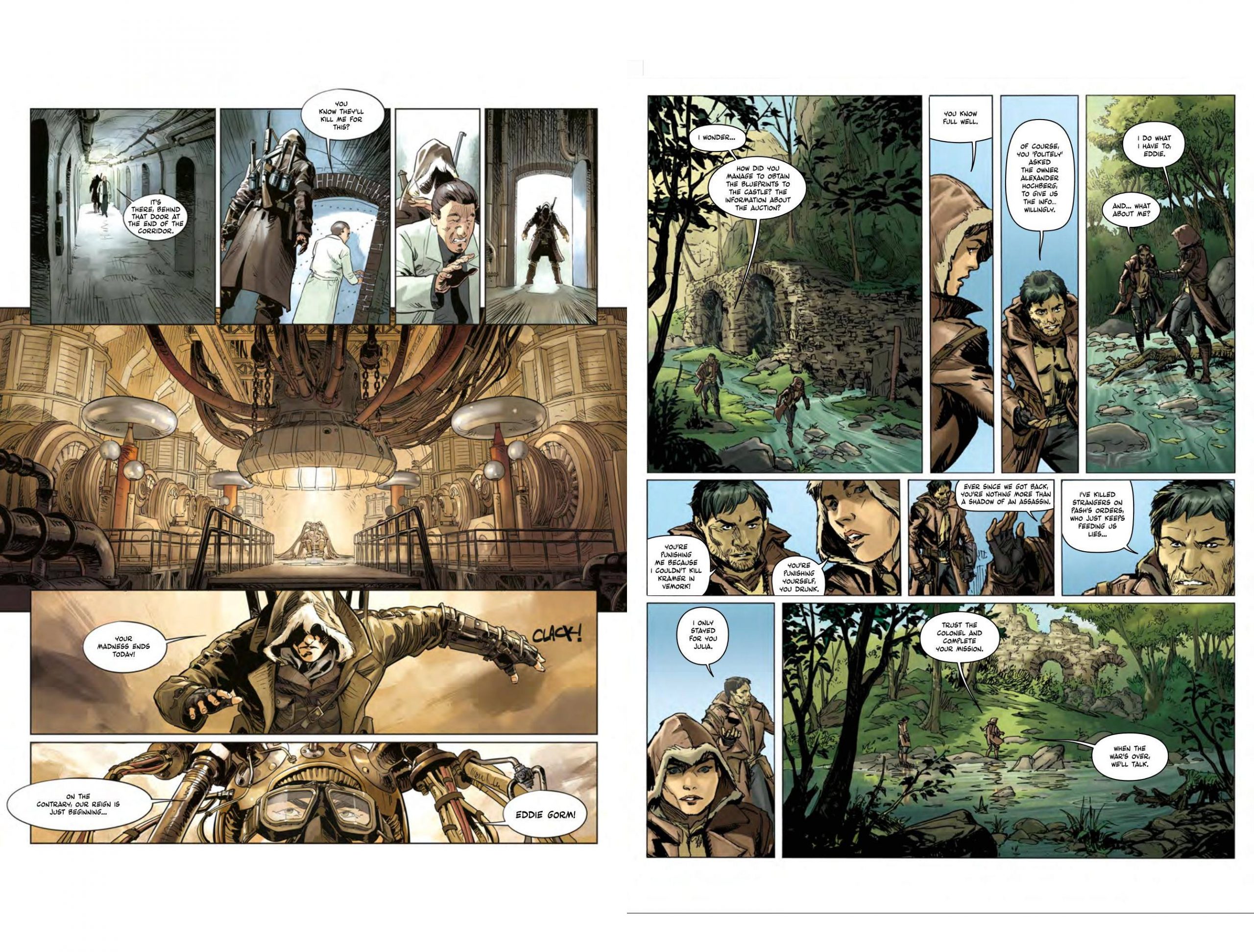 In 1940 Eddie Gorm runs a company in the London docks. A number of shady characters also operate in the area, but his operation is broadly clean, and he wants to keep it that way despite his financial difficulties having an easy solution. However, it’s World War II, the Nazis are about to start bombing London, and Eddie’s life will soon change beyond recognition.

Conspiracies combines a two volume Assassin’s Creed story in the original French editions, although they are available separately as digital editions in English. Before making the transition to comics writer Guillaume Dorison worked in video games and animation, which gives a solid footing in both worlds when it comes to providing a story based on the long-running French gaming success. Over the first part, though, his approach is light touch when it comes to the perpetual war between Assassins and Templars, represented by Allies and Nazis, and Conspiracies can be read as a wartime period thriller without knowing it’s associated with Assassin’s Creed.

Gorm is tasked with ensuring the Nazis don’t manage to develop a form of uranium weapon, the true nature of that unknown to most in 1940, and Dorison delivers a credible portrait of a man compromised and falling ever deeper into a hole. This is helped by the intuitive art of Jean-Baptiste Hostache, who’s a fine example of the admirable European all-round action artist, able to draw anything that’s asked for, and draw it well. He brings life to the cast and provides sumptuous period locations, making good use of the weather. Had he drawn the second chapter and Patrick Pion the first, all would be well, but the reverse is true and Pion isn’t the same quality, nor is he as diligent. He’s far more likely to illustrate in close-up to avoid background detail, and when he does provide more extensive views they’re cruder than before.

It’s a pity as Dorison’s plot twists and turns all the way to the end, with readers never sure who’s telling the truth even if they are known historical figures. The second half does introduce more of the Assassin’s Creed background, and what’s going on in the present day becomes relevant, but Conspiracies never recovers from the plummeting quality of the art.

Dorison returns to the world of Assassins Creed with Bloodstone, again over two volumes, and connecting with Conspiracies cleverly. 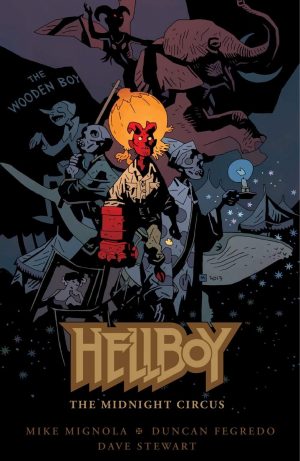