Artie and the Wolf Moon 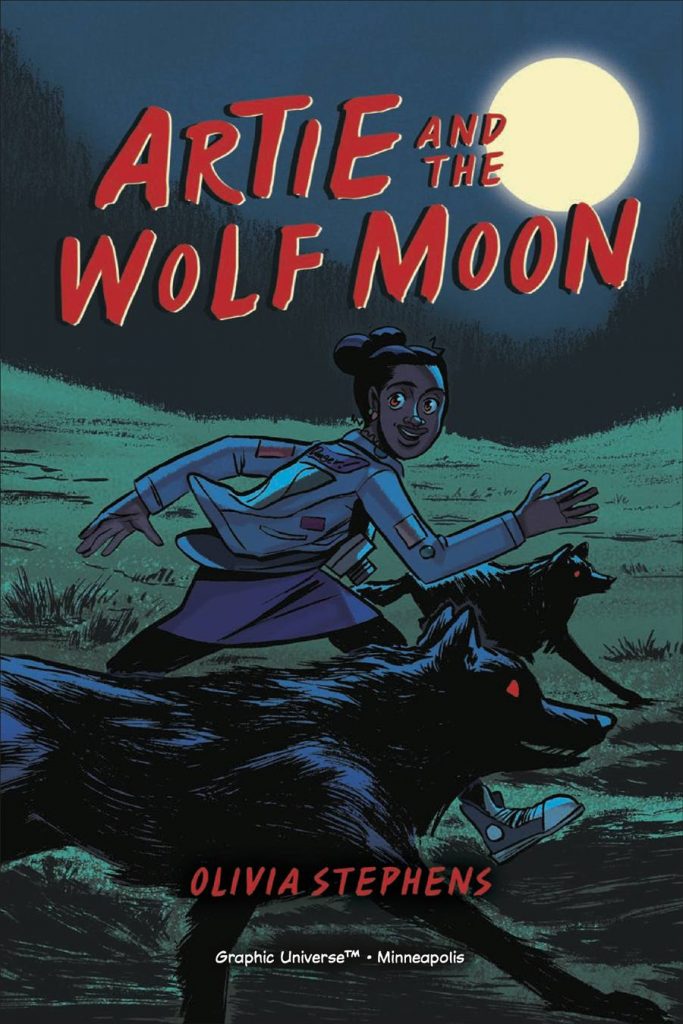 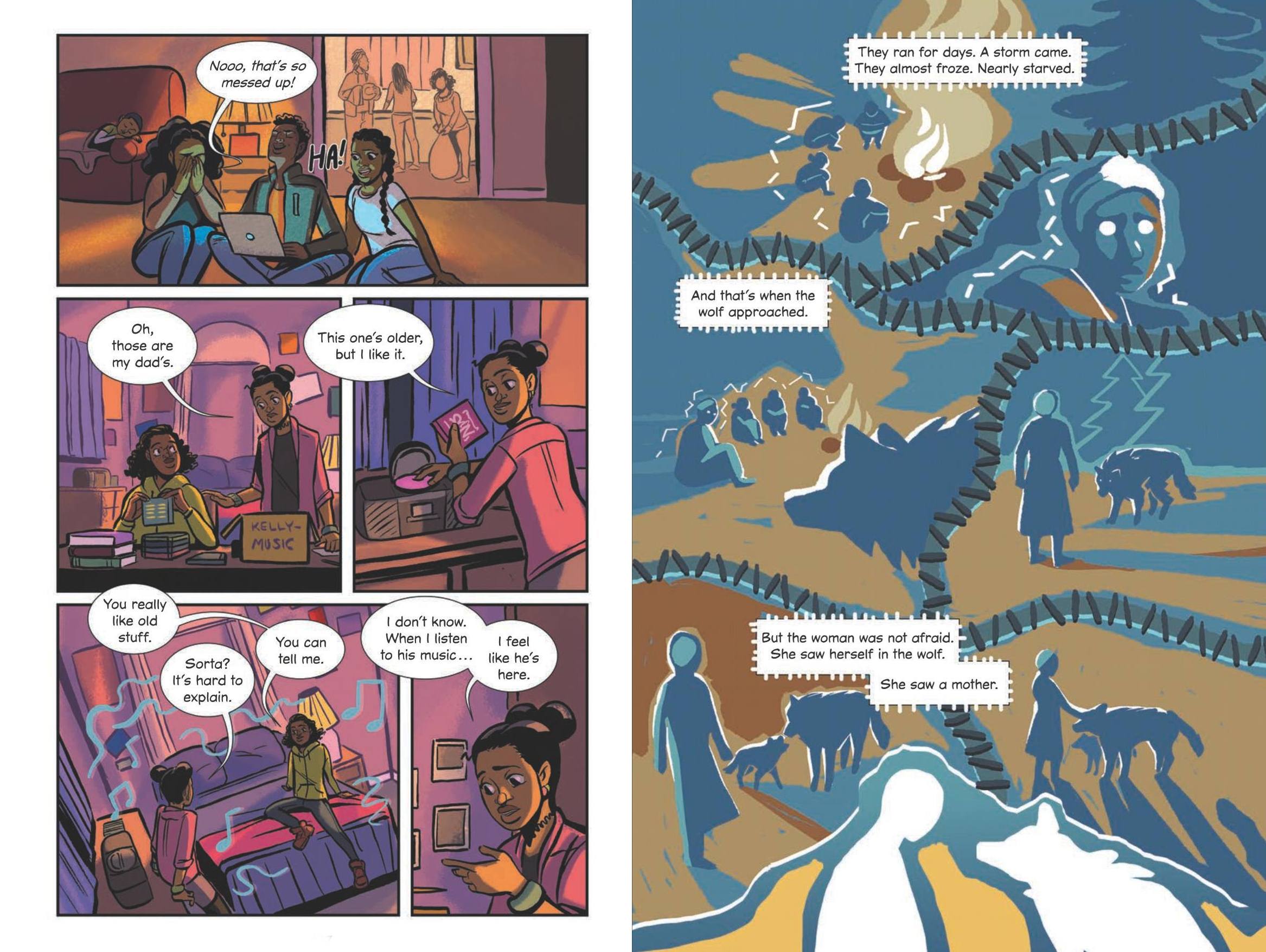 Artie has a talent for photography, appreciated and encouraged by her teachers, but leading to ridicule from her classmates, including a surprising “joke” of the type long banished from graphic novels for a younger audience, irrespective of being part of a racist bully’s dialogue. It’s quite the shock to see it very early on. Learning about Artie’s heritage would also be a surprise were it not for the cover. The bullies lead into that, when she becomes so angry at them she learns she can transform into a wolf, a genetic inheritance from her mother.

Over the course of Artie and the Wolf Moon Olivia Stephens takes us through Artie’s family history, the reason for werewolves, on a trip through the wolf community and into a place where there are creatures far more dangerous than the wolves. Occasionally this comes across as contrived, such as Artie’s mother having told her nothing about her father before now, and smarter young readers may well pick up where the story’s going given other matters introduced. However, it’s largely an upbeat experience with time allowed for Artie to explore what she’s become, and for Stephens to provide several decorative pin-up spreads.

She’s an adaptable artist, as seen on the sample pages, able to switch from clear cartooning to a different method approximating centuries old art for the mythological aspects. Sometimes the storytelling could be clearer, but for a first graphic novel that’s just being picky.

Despite the fantasy trappings, more than anything else this is a coming of age story, showing Artie becoming aware of who and what she is, and how that’s going to impact on her life. Her personality is sympathetic, and Stephens ensures we understand why she makes the decisions she does, even when the reader’s inner voice is shouting at her to be more careful. There are moments of teenagers ignoring the sound advice of their elders, nicely mirrored earlier on by those elders doing exactly the same, and Stephens brings out how there are different responses to a problem, and how that causes conflict. Artie has to find her own path and by the end of a treat for young adult readers she’s found it. 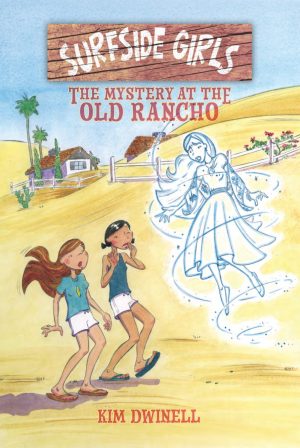