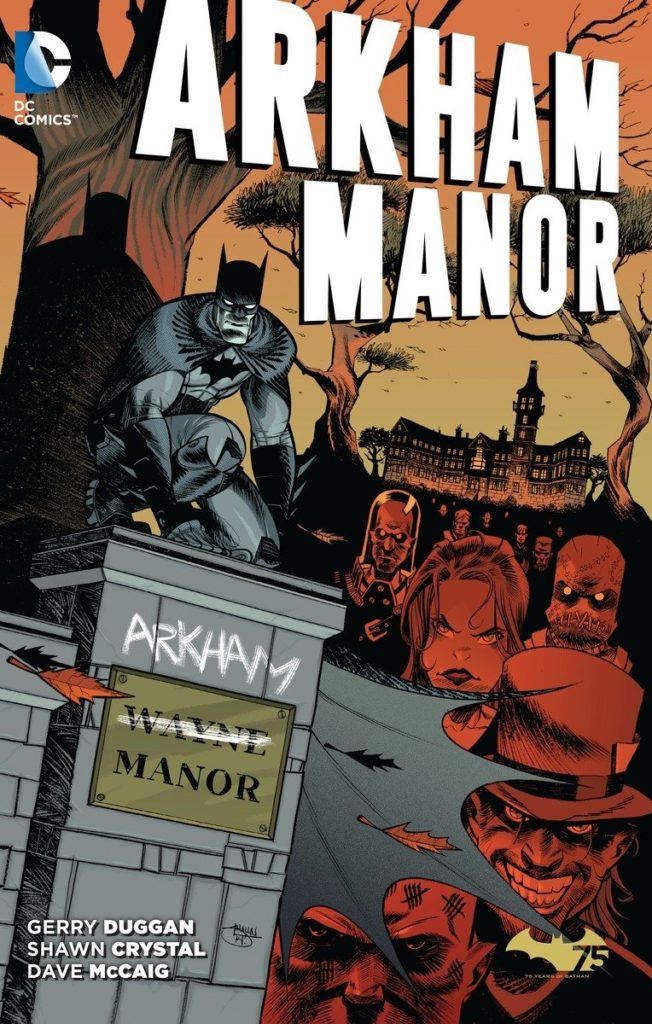 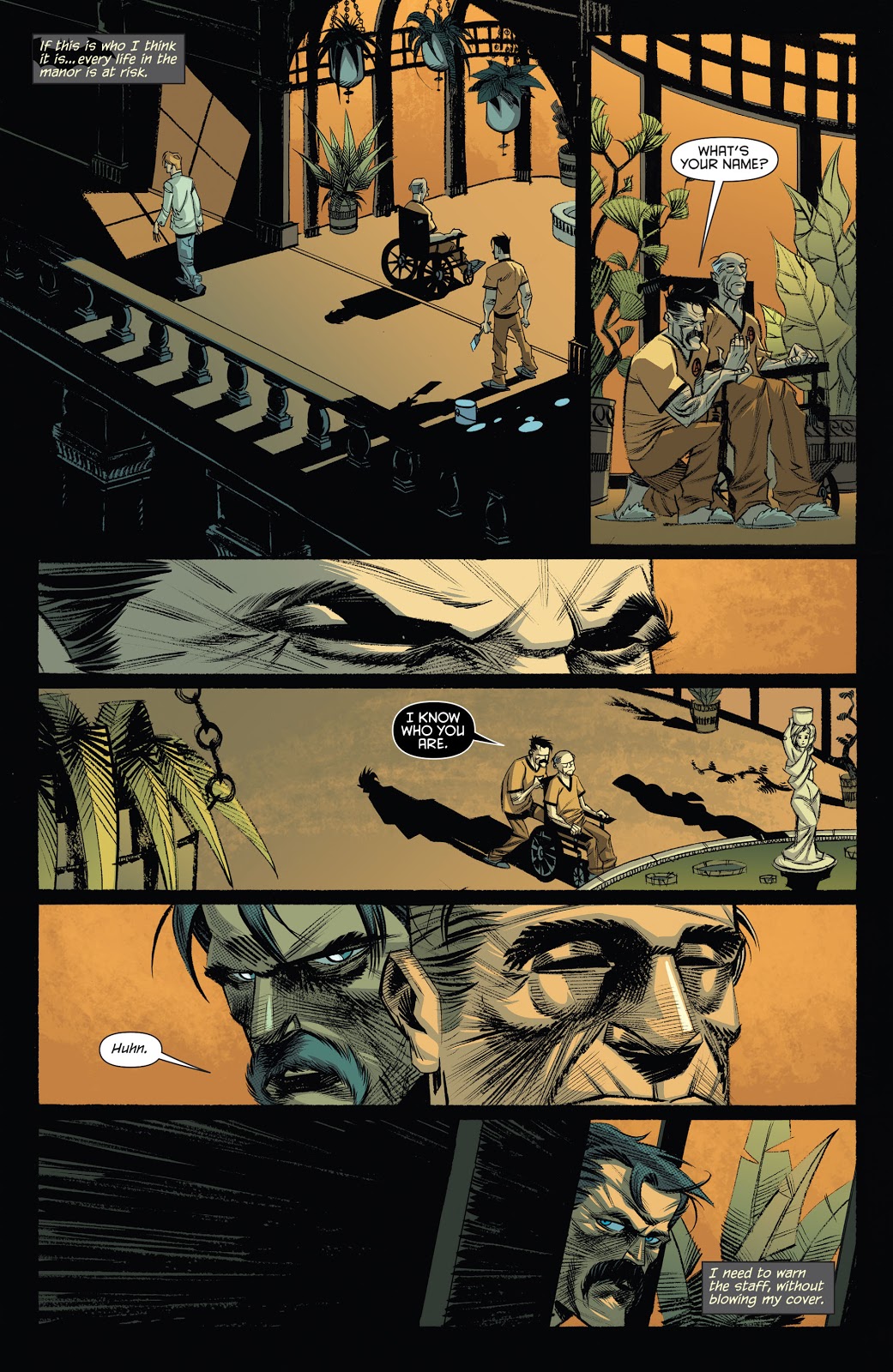 Arkham Manor offers the strange idea of Gotham’s more out there criminals having to be rehoused after Arkham Asylum is destroyed. Fortunately, as seen in Batman Eternal, the Gotham authorities have just confiscated all Bruce Wayne’s assets, and the sheer size of Wayne Manor provides the ideal substitute facility.

As is perennially the case with Arkham, it’s not long before things start to go wrong and the bodies begin to pile up, which leads to the novelty of Batman having to disguise himself to enter what had been his home and investigate. He’s not the only person in disguise. There is one Arkham inmate who has little purpose beyond extending their kill totals, and for them the passageways and other secrets of Wayne Manor are an ideal location.

Gerry Duggan and Shawn Crystal supply a whodunnit with a twist, not least because we know that practically anyone in Arkham could be responsible. They introduce a clever variation on a somewhat limited Batman foe, turning in a cross between Venom and The Mask, make good use of another remotely, and keep the mystery simmering nicely to the end. Crystal’s art is very textured, with Sean Murphy an influence. The viewpoints he chooses have a great emphasis, and he’s really well served by colourist Dave McCaig restricting the amount of colours used. Pages in black, dark blue and orange are an especially effective combination.

A few puzzling moments, like Hush being trapped in the Batcave, are accounted for by the story occurring midway through the events of Batman Eternal, but any required knowledge about the times is generally passed on in order for Arkham Mansion to stand separate. It seems as if Duggan will run out of plot before the end, but that doesn’t happen. The appearance of one person is gratuitous, serving no real purpose, and they’re away long before the end, but as they’re not telegraphed or promoted their presence can be construed as the unfathomable behaviour of a lunatic. That accounts for much here, and it’s a fun read. 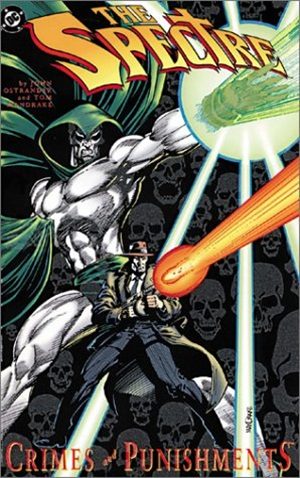