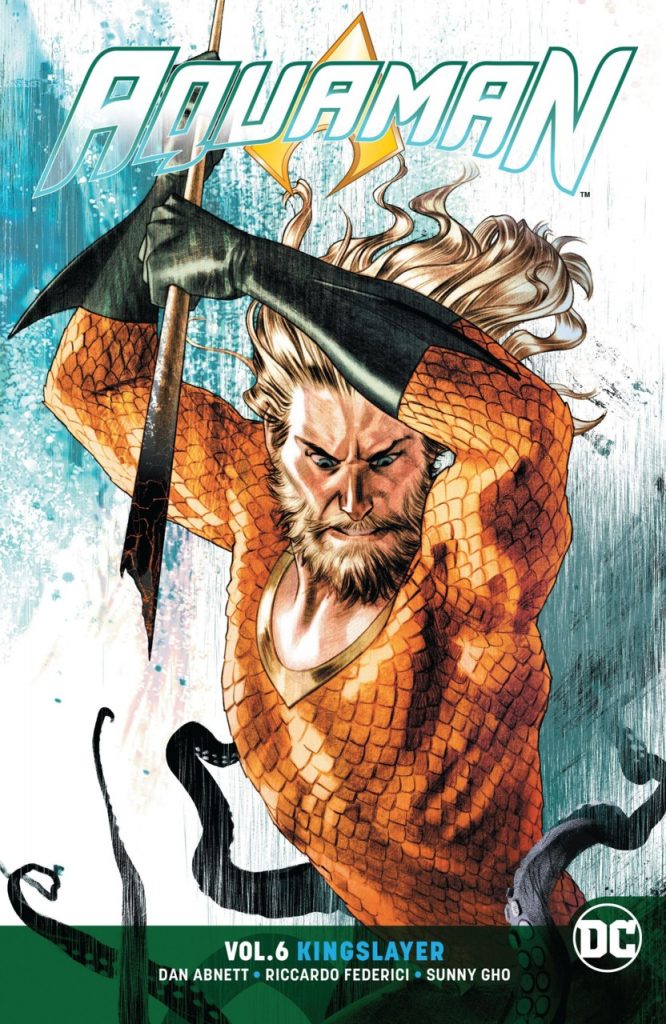 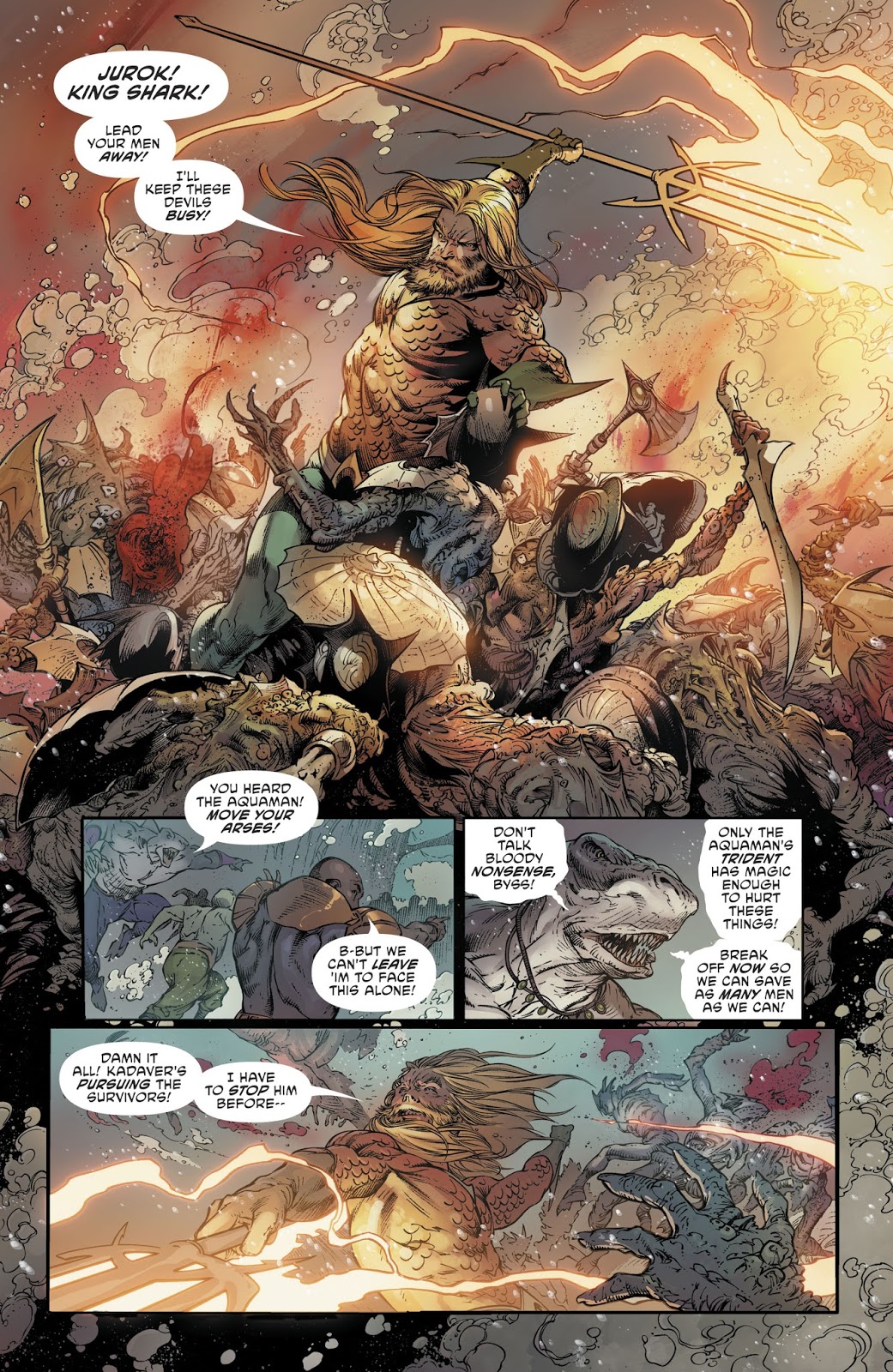 Seeing as he’s the target for Aquaman’s revolt, it makes sense for Dan Abnett to open with a focus on the current ruler of Atlantis, Corum Rath. He wasn’t seen much in The Crown Comes Down, restricted to a malign, controlling background presence. In Kingslayer it’s revealed early that perhaps he was never as in control as he believed, just someone whose ambition has been used for a dark purpose. Abnett begins with a chapter exploring Rath and the sources of his resentment and intolerance, how he discovered a powerful ally and how that leads into what he becomes. As Abnett continues, the earlier introduction of some beings is seen to have a greater purpose (not that they were wasted at the time) as we have an ambitious reconciling of Atlantis past with Atlantis present. The diversion of Mera Queen of Atlantis also has relevance as she returns at the climax.

Although there are contributions from Kelley Jones and Robson Rocha, Riccardo Federici elegantly illustrates most of Kingslayer, tested a little more by a story that tugs against his inclination to classical heroic figures. The plot is a neat Shakesperean tragedy, which requires a great evil, and Federici supplies some deformed personifications.

While Abnett completes a long-running story here, it’s not as satisfying as earlier volumes, although that’s noted in the context of Abnett’s Aquaman as a good superhero series overall. This is the desperate last ditch superhero battle rather than the cut and thrust of plot and counter plot. As such, whatever the circumstances, it’s a well trodden path, not as tense, and while the marks of individuality aren’t entirely absent, neither are surprises as frequent. Most are saved for the final chapter, where there’s a great ending redefining Atlantis, and a suitable fate for Corum Rath. 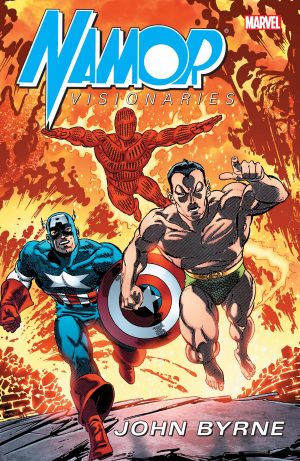 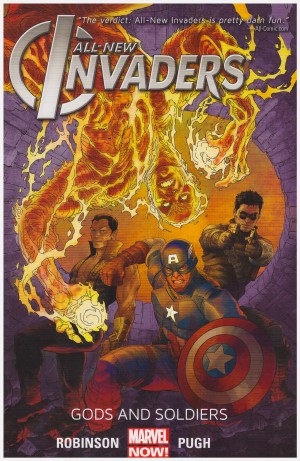