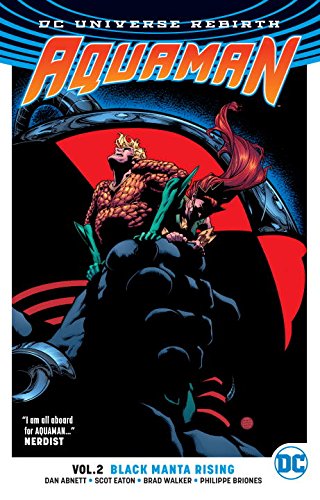 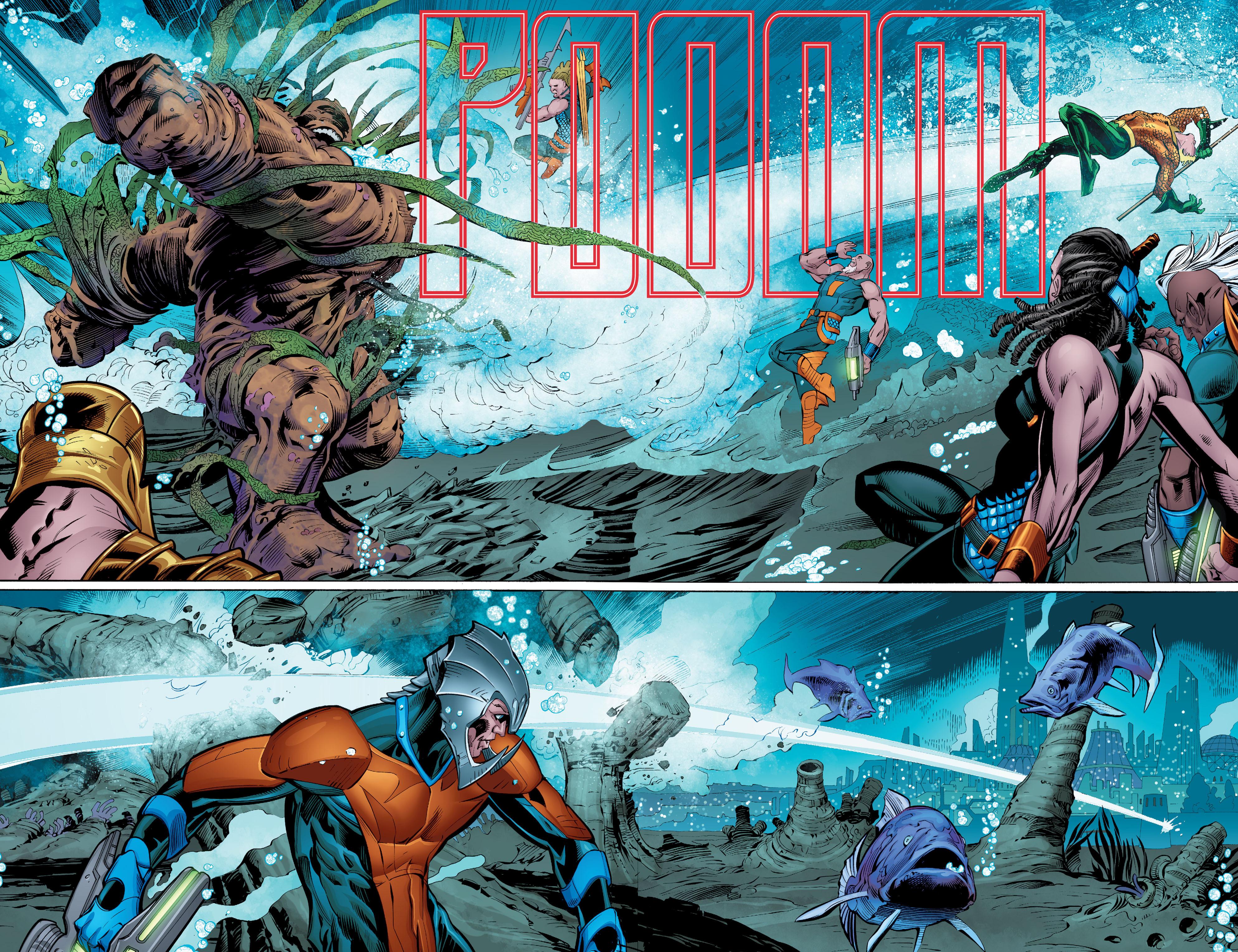 Dan Abnett’s opening shot on Aquaman was very good, and Black Manta Rising is slightly better. The Drowning established that someone has an agenda to instigate war between Atlantis and the surface world. This isn’t a secret dragged on and on, with the people responsible revealed early, and having very much taken issue with US security protocols, Abnett now reveals that there are equally questionable aspects to the protections of Atlantis.

Once again, so much is good about this collection. The concealment of a menace to Atlantis to provide a surprise revelation in the early stages is just the start. We have Mera’s enforced spiritual tutoring, the continuing attention of the Justice League (although some just stand and pose), the adept and credible escalation of political tensions, and the involvement of superstitious belief. Mera plays an almost equal part in the series, and Abnett creates a very convincing loving relationship. This being comics, and superhero comics having a poor track record with such matters, the hope is that it’s not just a set-up for a shock ‘death’ somewhere along the line. For all the nice touches that feed into the series, however, under Abnett Aquaman is first and foremost a cracking superhero story. The graphic novel’s title features Black Manta because he has a large part to play. He’s taken control of an organisation with a world-altering agenda, and one that’s remained secret for a long time, and while his doing so may have been a little too easy, once in charge his effect is horrific. It’s a great influx of credibility to someone so often considered Aquaman’s greatest enemy because the choice is hardly overwhelming.

Brad Walker illustrates one episode very nicely, but otherwise the art duties are split between Philippe Briones and Scot Eaton (sample page), both of them very good, although there’s sometimes a stiffness to the way Briones has his characters stand. He compensates with intricate detail, and both artists have a way with a stunning pin-up image.

Although episodic, Black Manta Rising is the second part of a lengthy epic begun in The Drowning, and the entirety of it is very enjoyable, balancing the essence of good superhero material by providing action, puzzles, characterisation and surprises against a credible background. A conclusion of sorts occurs in the final chapter, one that may seem more a pause in hostilities, but which has a novel solution to seemingly unsolvable problems. Crown of Atlantis follows. 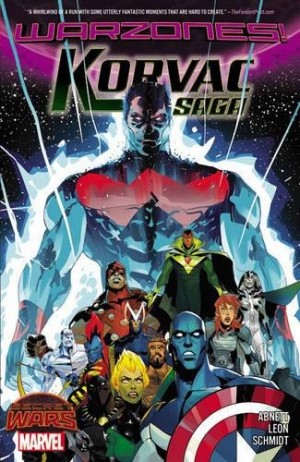