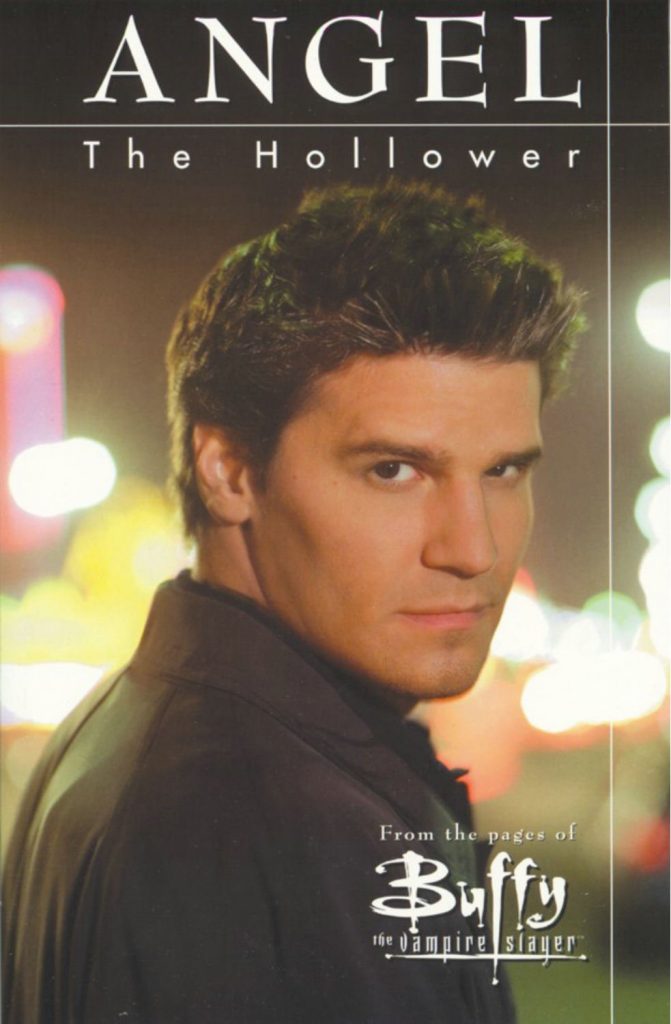 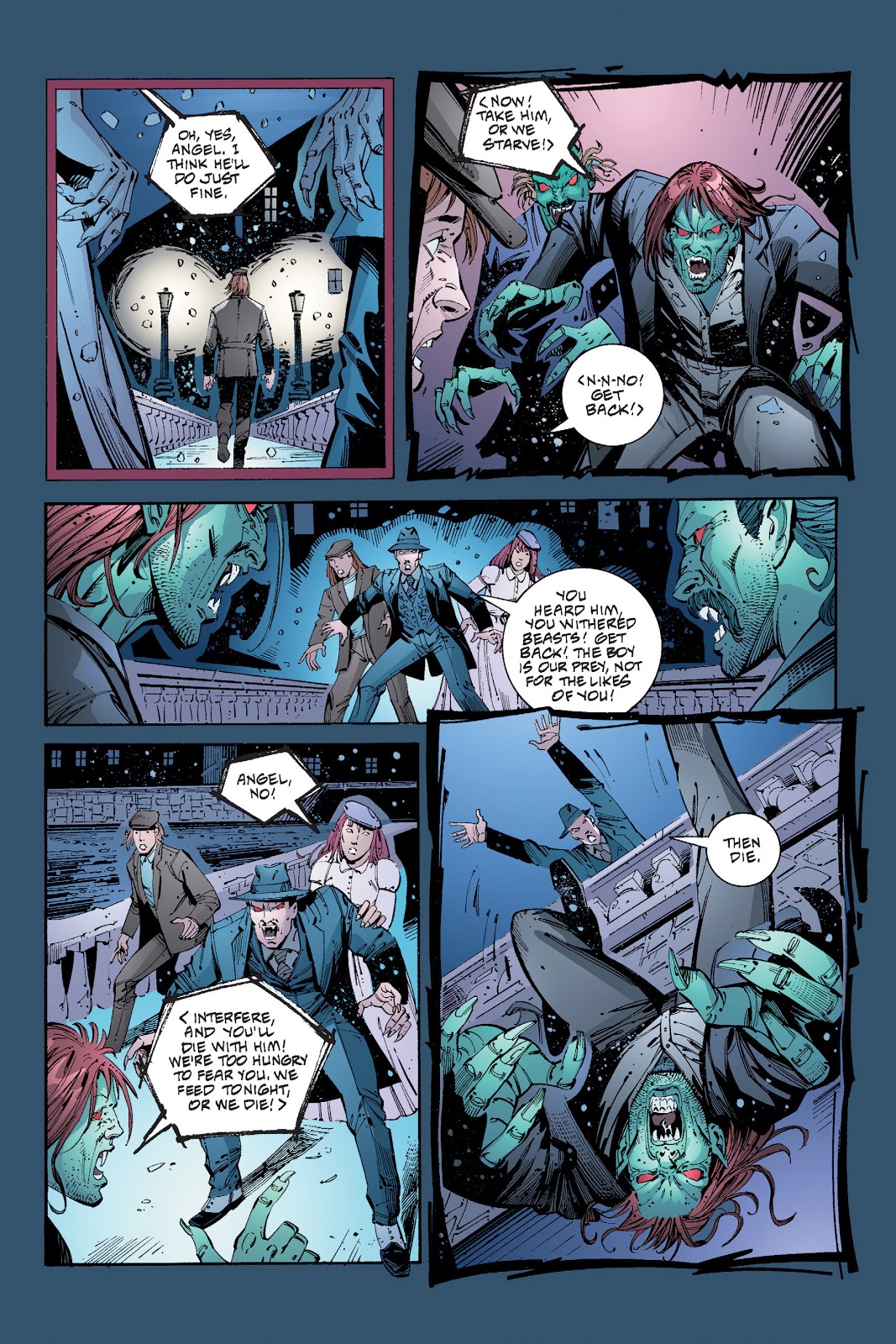 When introduced in the Buffy the Vampire Slayer TV show, Angel was another good idea in a series packed with them, being a vampire with a soul actually assisting a vampire slayer, his gloomier character contrasting Buffy’s cheerleader charm. As portrayed by David Boreanaz (see cover photo) he was popular enough to be fast tracked into his own TV series, and The Hollower pre-empted that.

The title refers to an element of Angel’s past he thought dealt with a century previously, a creature even vampires fear as it preys on them. Christopher Golden therefore switches between the present and the past, when Angel is a very different person, without conscience and happy to prey on humans himself. It’s Catherine, one of those he turned into a vampire back then, who first realises the Hollower has returned, so Golden’s story rolls out how it’s dealt with in two different eras. Fans who loved Angel’s gothic broodiness as he romanced Buffy often found his savage past something they didn’t like dealing with, and the contrast is what Golden emphasises all the way through The Hollower, so it might not be to all tastes for that reason alone.

Hector Gomez creates shorthand approximations of cast likenesses. Because they feature in an Angel graphic novel you can recognise Buffy, Dru and Spike, but removed from that context you’d be hard pressed to identify them. It’s some sleight of hand. There’s a fussiness to Gomez’s art, with a lot of strange lines that draw the attention, like early J. Scott Campbell, but with stronger storytelling skills. A more imaginative sense of design would have served the story better, though, as just making the Hollower a gloopy tentacled thing reduces it to ordinary, at least in horror comic terms.

Golden comes up with a good reason why Buffy should involve herself in dealing with a creature that preys on vampires, captures the voices of the TV cast well, and creates suspense by switching between present and past. However, there are strange inconsistencies, not least Angel’s confidence he’d destroyed the Hollower long ago when the eventual flashback makes it very clear he knew otherwise. By following the TV template for his story Golden takes the easy option. There are nice moments, but little that’s unpredictable and little that’s inspiring, so a project more likely to appeal to the converted than one to make new converts.

The Hollower was a standalone project with Buffy prominently featured, testing the waters for an Angel series, which duly followed, beginning with Surrogates. This is alternatively found in the fourth Buffy the Vampire Slayer Omnibus, and the first Angel Legacy Edition. It’s left out of the Angel Omnibus. 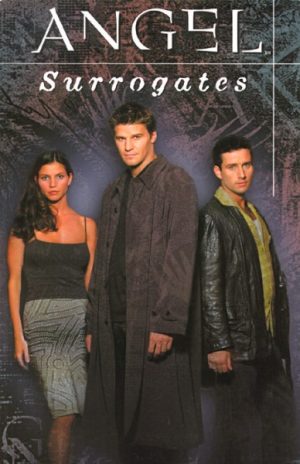 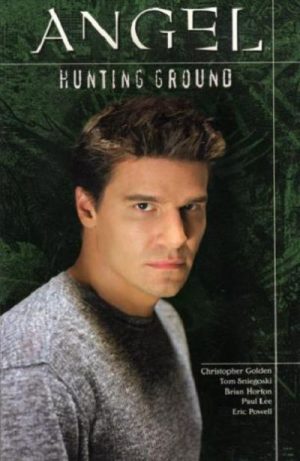 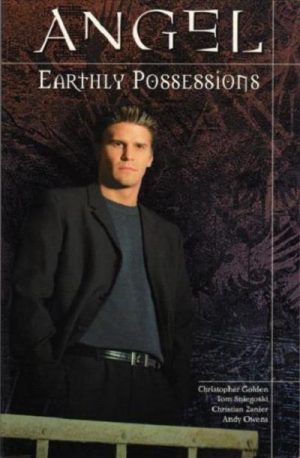 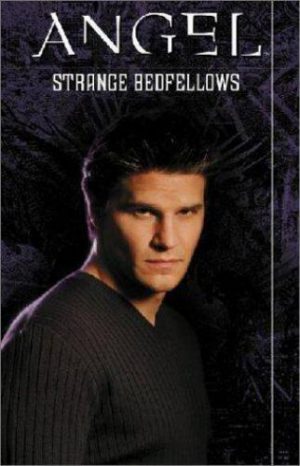