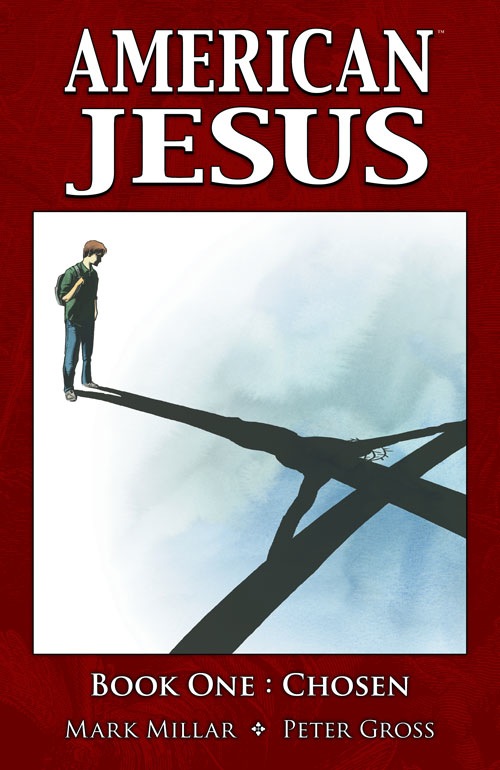 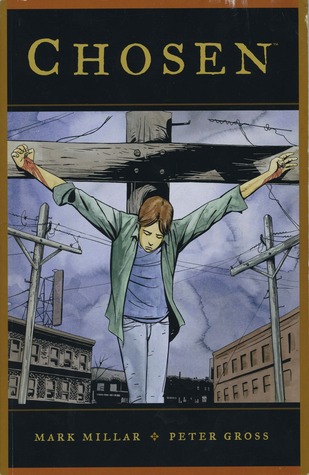 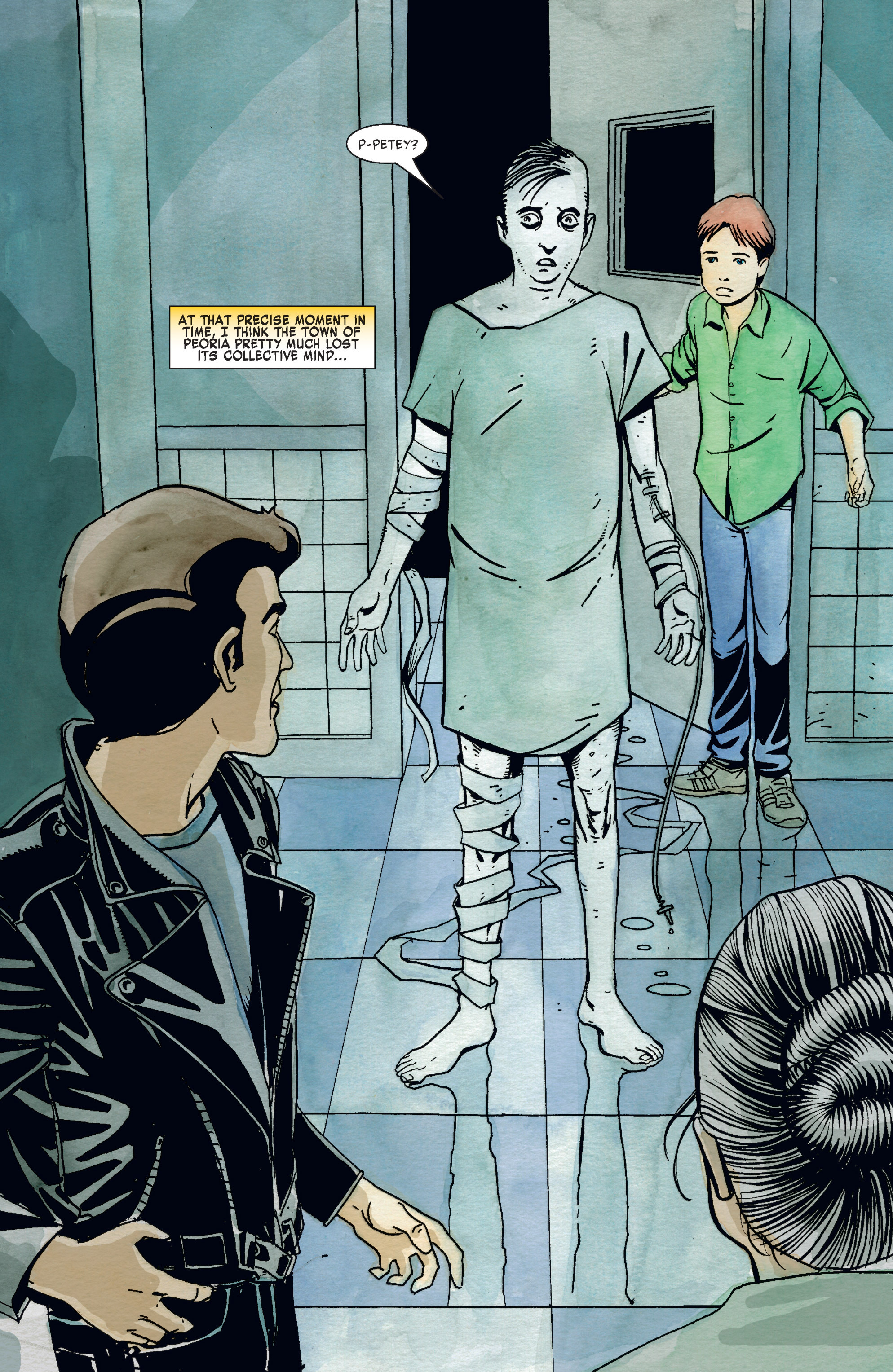 British comic writers seem to have a thing about faith, taking that long walk and the Anti-Christ. Garth Ennis has written his fair share of angels and demons in Preacher, Just Another Pilgrim and The Chronicles of Wormwood and Mark Millar has also carved out a niche on the coming apocalypse. His first professional published work, Saviour (1989) deals precisely with that, and he returns to the topic in American Jesus.

In actual fact, American Jesus, is a resurrection of an earlier series called Chosen, first published by Dark Horse in 2005. This 2009 Image edition is very similar to the Dark Horse book, but lacks the e-mail exchanges between Dark Horse and Millar when he was pitching the series to them.

American Jesus originally read like a breath of fresh air. The premise was intriguing, although nothing  not seen before in The Omen movies or even Terry Pratchett and Neil Gaiman’s Good Omens. However, it has not dated well when compared with the spate of messianic movie and TV shows since then.

Millar’s tale of a boy discovering he has superpowers after puberty is a familiar trope used in the Marvel mutant comic books, which he was writing at the same time. The story is largely dialogue driven – Jodie, the 12 year old messiah, shooting the breeze with his friends about what to do next after turning water into wine, his conversation with a Catholic priest about faith in the modern world, and discovering the identity of his real father. The conclusion is possibly a veiled comment about George Bush Jr. As for the art, Peter Gross is an excellent choice as his earlier work in Lucifer and Books of Magic showed a talent for juxtaposing the macabre and the ordinary.

The story ends with a cliffhanger of a confrontation to take place in Jerusalem. American Jesus was intended as a trilogy, but there has been no sign of book two since 2009, although rumours of a movie adaptation to be directed by Matthew Vaughn resurface every now and then.