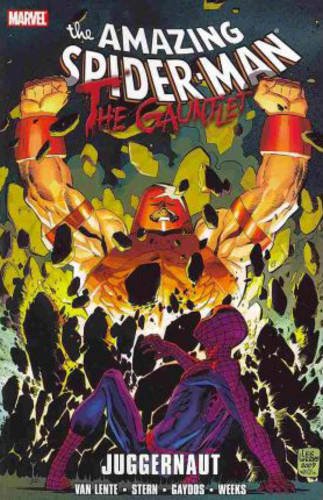 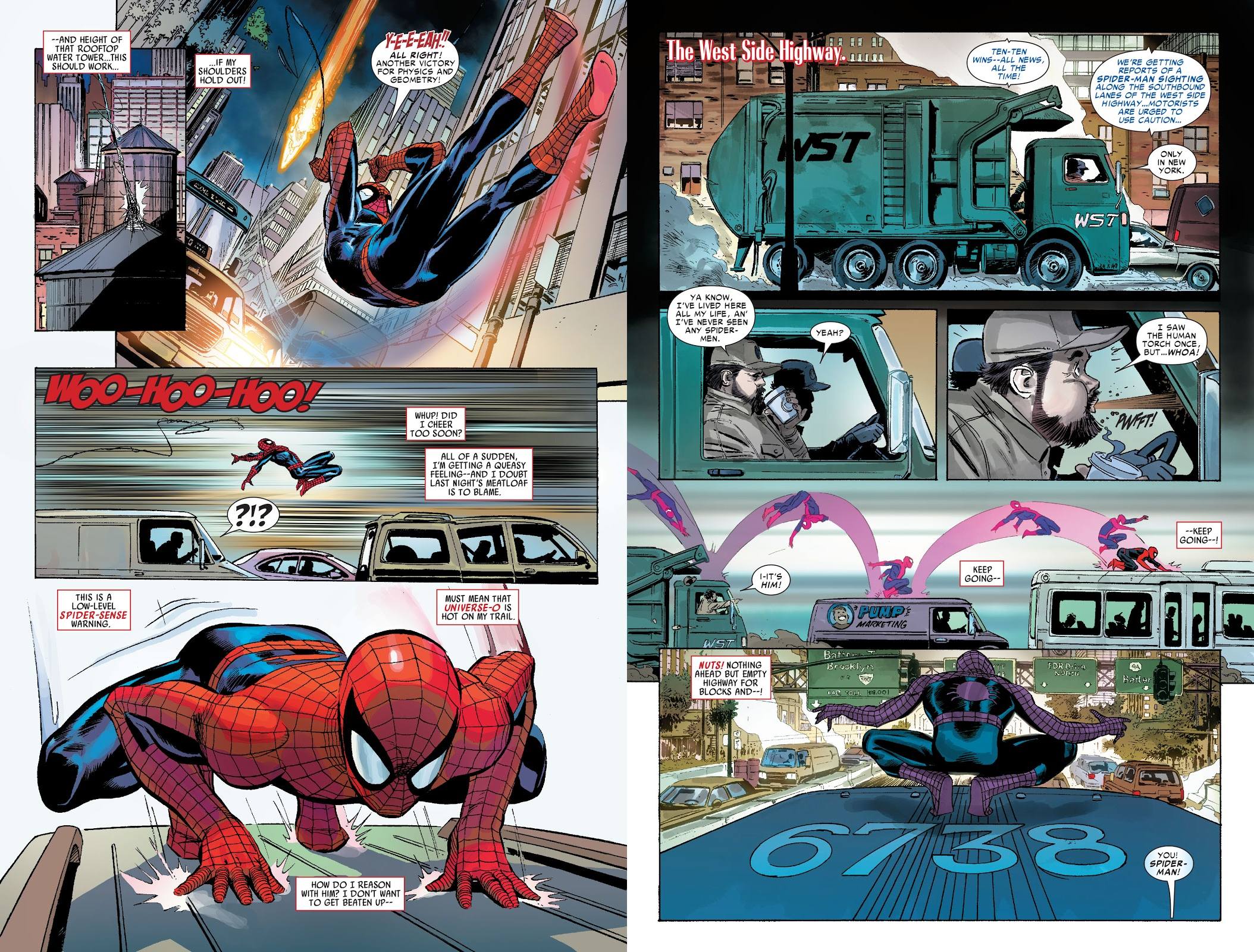 To date, most of the villains Spider-Man has dealt with over The Gauntlet are those associated with him over the years, in name at least, as Vol. 3’s Vulture was a relatively new creation in 2011 and while the old Rhino was seen, a new version also menaced Spider-Man. Despite a memorable 1980s encounter, though, the Juggernaut isn’t a villain who’s regularly plagued Spider-Man, so his inclusion is puzzling. However, since it results in a good story, let’s not be picky.

A nice aspect of The Gauntlet is how what’s happened during Spider-Man’s battles with the villains impacts more directly on Peter Parker’s life than is usual. Fred Van Lente and Michael Gaydos exploit that with the opening story featuring his room-mate Michele. It’s a neatly contained chapter featuring several people Spider-Man has fought frequently, and settles a matter that’s been running for a while, although perhaps unsatisfactorily in prioritising convenience over honesty.

Roger Stern and John Romita Jr’s 1982 meeting of Spider-Man with the Juggernaut ends this collection, and still stands up well. It’s two chapters of Spider-Man throwing everything at an unstoppable object to no avail. Stern recaps that along with a couple of subsequent appearances before heading into his three chapter sequel. As both sample pages demonstrate, Lee Weeks is in excellent form. One interesting aspect is that his kinetic art isn’t too far removed from Romita Jr’s far more distinctive 21st century style, a little blockier and rougher around the edges than in the 1980s. In preference to repeating his previous encounter, Stern takes a completely different approach, although he cleverly references the original and remains true to the theme of Spider-Man facing a near unbeatable foe. He discovers an unconscious Juggernaut minus his helmet. Who would have enough raw power to leave the Juggernaut in that condition? There are times when Spider-Man could really do without having his questions answered.

In the final analysis Stern and Weeks’ story has nothing to do with even the tissue thin connection between the villains used in previous volumes of The Gauntlet, but it’s a lot of fun, makes a point and hangs together well. Not all previous inclusions can claim that.

Collaborating writers Mark Waid and Tom Peyer round off this collection throwing Spider-Man up against another villain theoretically well beyond his power class. It’s a smart, short lesson in the value of brains, neatly drawn by Todd Nauck, although he doesn’t seem to have looked at an Iron Man comic since the time Stern first had Spider-Man and the Juggernaut clash.

The Gauntlet concludes with Vol. 5: The Lizard, or the content of both that volume and this is available as volume two of The Gauntlet: The Complete Collection. 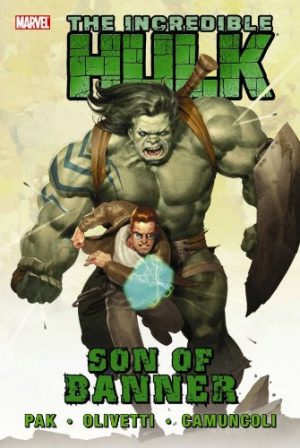