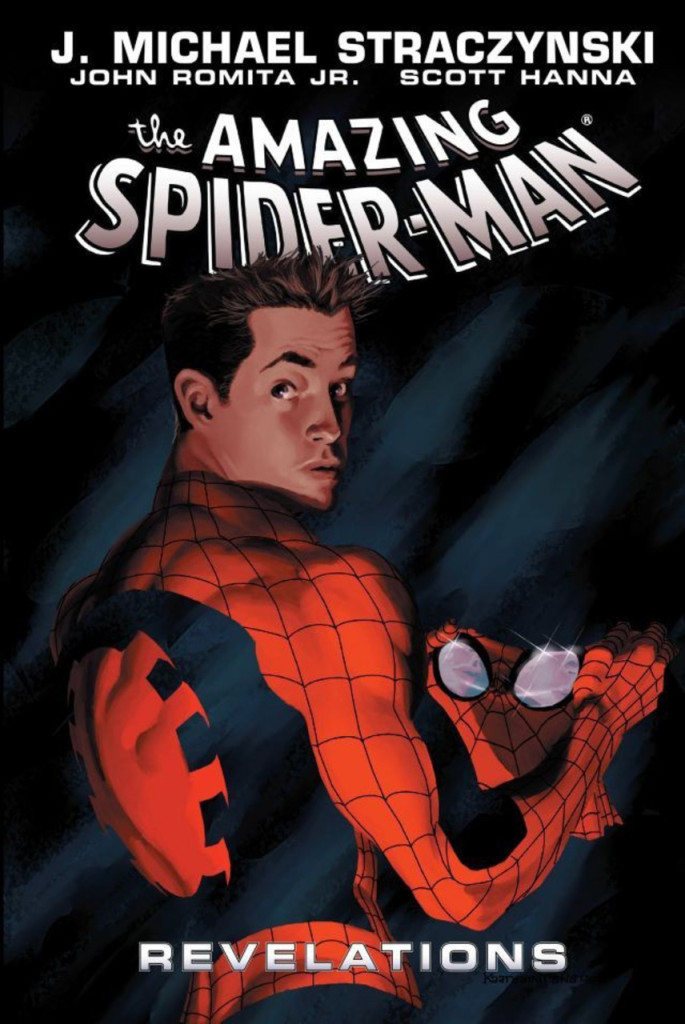 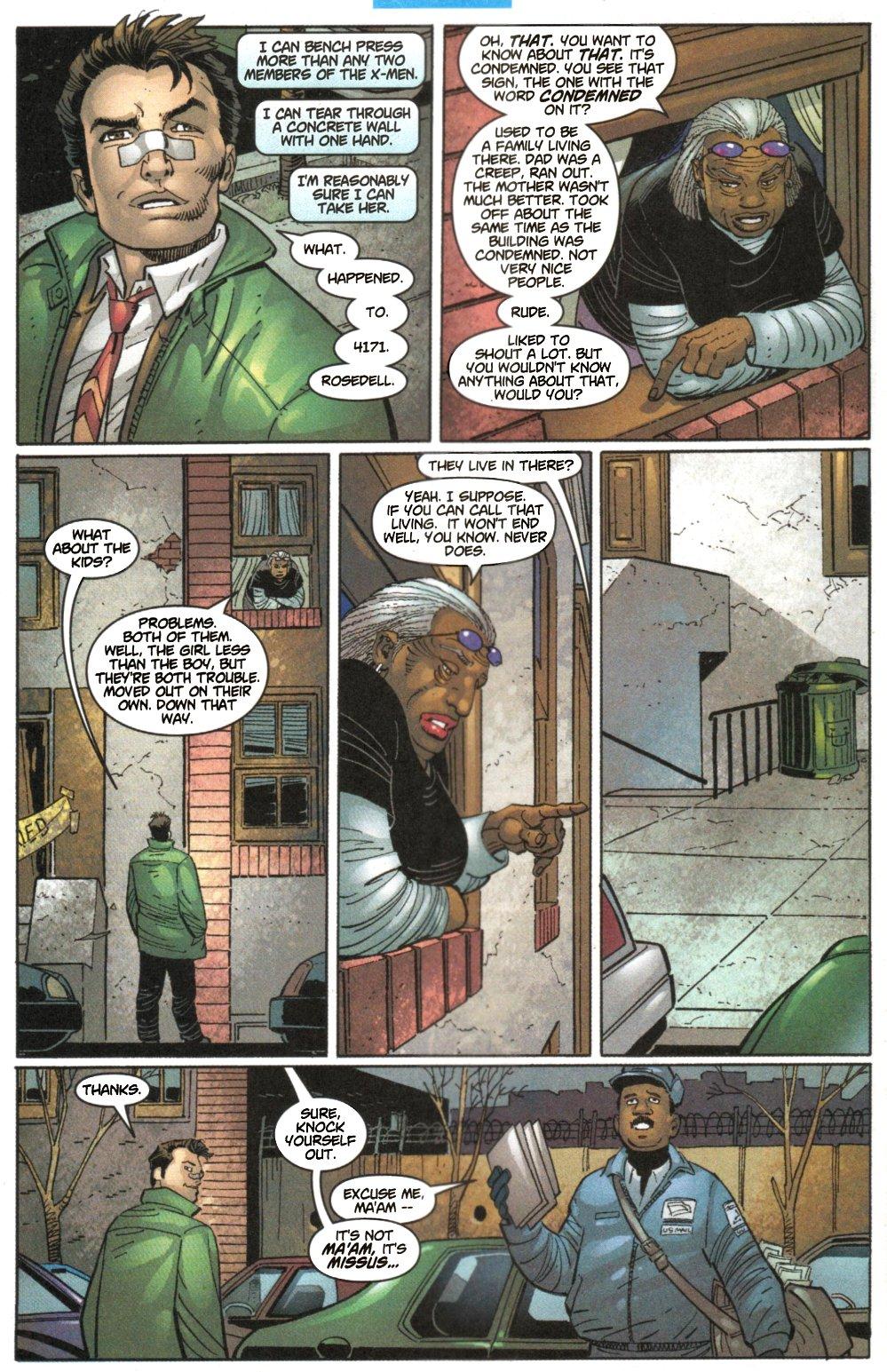 The opening chapter details Spider-Man’s involvement in the immediate aftermath of the 2001 attacks on the World Trade Center. Considering how little time artist John Romita Jr must have had to work on it, it’s a stunning looking piece.

The remainder of this very slim four chapter volume features very little of Spider-Man in costume, yet one chapter is among the most compelling of all Spider-Man stories. In Coming Home, writer J. Michael Straczynski had beefed up several aspects of Spider-Man’s continuity, and one of the most welcome was being possibly the first writer to view Aunt May as a character in her own right. Instead of comic relief, dramatic hindrance or plot convenience, she was transformed into a rounded character. That development continues here with a chapter long conversation about a matter that should have been dealt with long previously. It’s a stunning piece of work in which both Peter and May Parker divest themselves of a secret they’ve long been haunted by. It should bring a lump to the throat, and it’s no wonder the collection is named after this chapter.

Separated from Peter emotionally and geographically, Mary-Jane Watson is in Hollywood working on a movie, but finding her thoughts straying, and in his new role as a science teacher Peter Parker discovers the circumstances in which one of his students is living.

‘Revelations’ is fantastic, but the remainder out of context are very much marking time and read better when collected with surrounding material in Amazing Spider-Man by JMS Ultimate Collection volume 1. Or in the UK by Panini’s collection coupled with the subsequent volume Until The Stars Turn Cold. They’re additionally available with that volume and accompanying articles and interviews as part of Hachette’s attractive hardbound Ultimate Graphic Novels Collection. Minus the 9/11 chapter they’re found in the oversize hardbound Best of Spider-Man Volume 2.