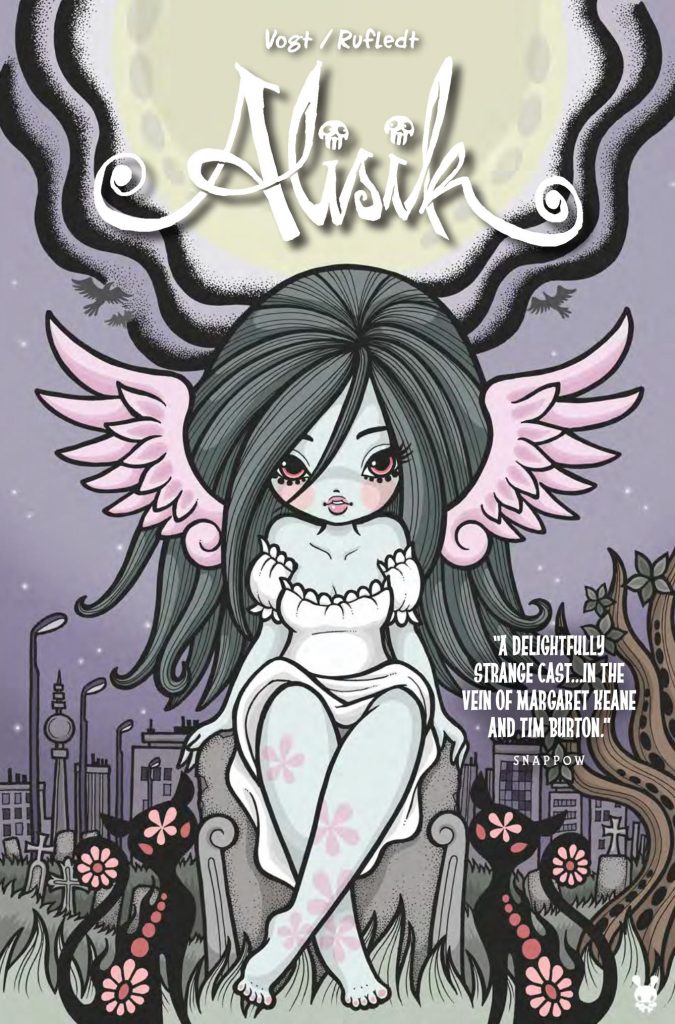 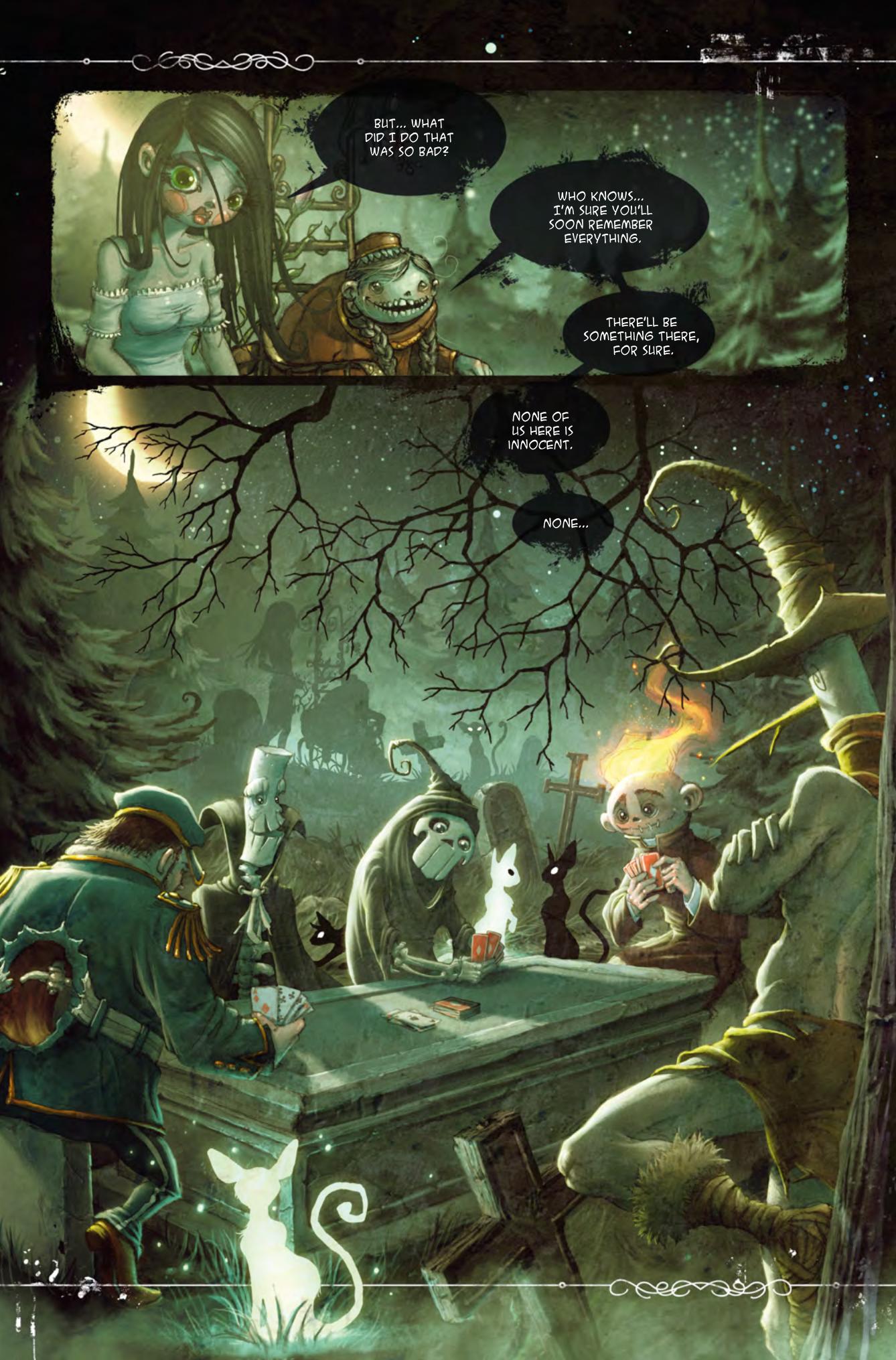 Alasik is named after its lead character, a doe eyed teenage girl who’s just joined the world of the dead. She’s revived as a ghost in the local graveyard, her companions a stylised selection of kindly souls despite their haunting appearance. The deal is that in the graveyard they must remain until the powers that be have decided whether they journey onward to the light or the dark, but this bureaucratic process can take time, sometimes well over a century. Meanwhile Alisik is troubled at having no memories of her previous life.

With two German creators and a gloomy world of ghostly creatures, it’s extremely difficult to avoid referring to Alasik as ‘gothic’, and gothic it is, Alasik infused with an air of melancholy. A lot of time is spent on mood and atmosphere. Alisik gazes wistfully out at the audience with her big eyes, or we sweep across the cemetery in which she awakens, the orange light casting an ethereal glow over gravestones picked out in silhouette. This all has an appeal because more than anything else Alasik is a vehicle for Helge Vogt’s supernatural delicacy. Page after page sweeps gloriously over the strange creatures in their environment, as if Vogt has been imprinted by The Nightmare Before Christmas at an early age and wants to create his own version. Artistically, he hits the spot.

It’s with any kind of story we run into problems. Vogt prioritises the art at every stage, not the storytelling, so in just over a hundred pages there’s roughly enough plot for twenty, and this is despite Hubertus Rufledt helping out with the writing. Alasik wakes up, meets her new companions, learns the rules of her condition, goes shopping and discovers the cemetery everyone inhabits is due for demolition. This is via the young blind boy who walks his dog in the cemetery, having suffered his own tragedy. For some people Vogt’s gorgeously drawn ethereal manifestations may be enough, but Alasik isn’t for you if you also want a story. There’s enough people who don’t care, as Vogt’s vision has reached four volumes in the original German. 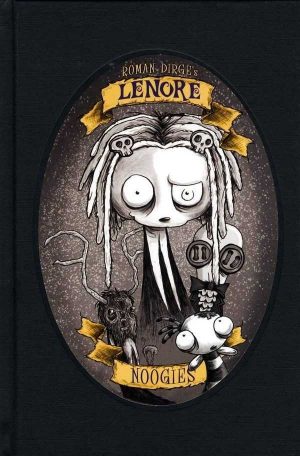