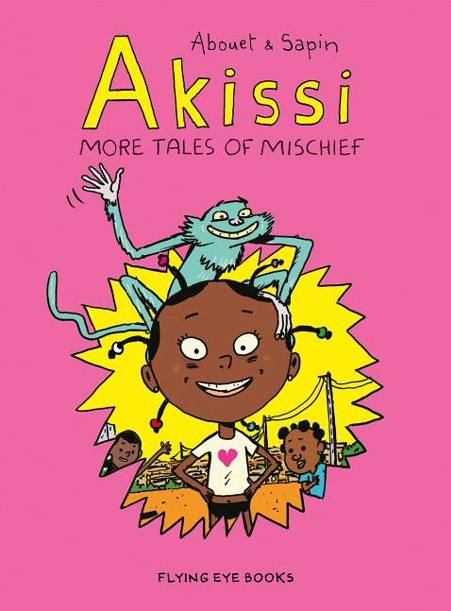 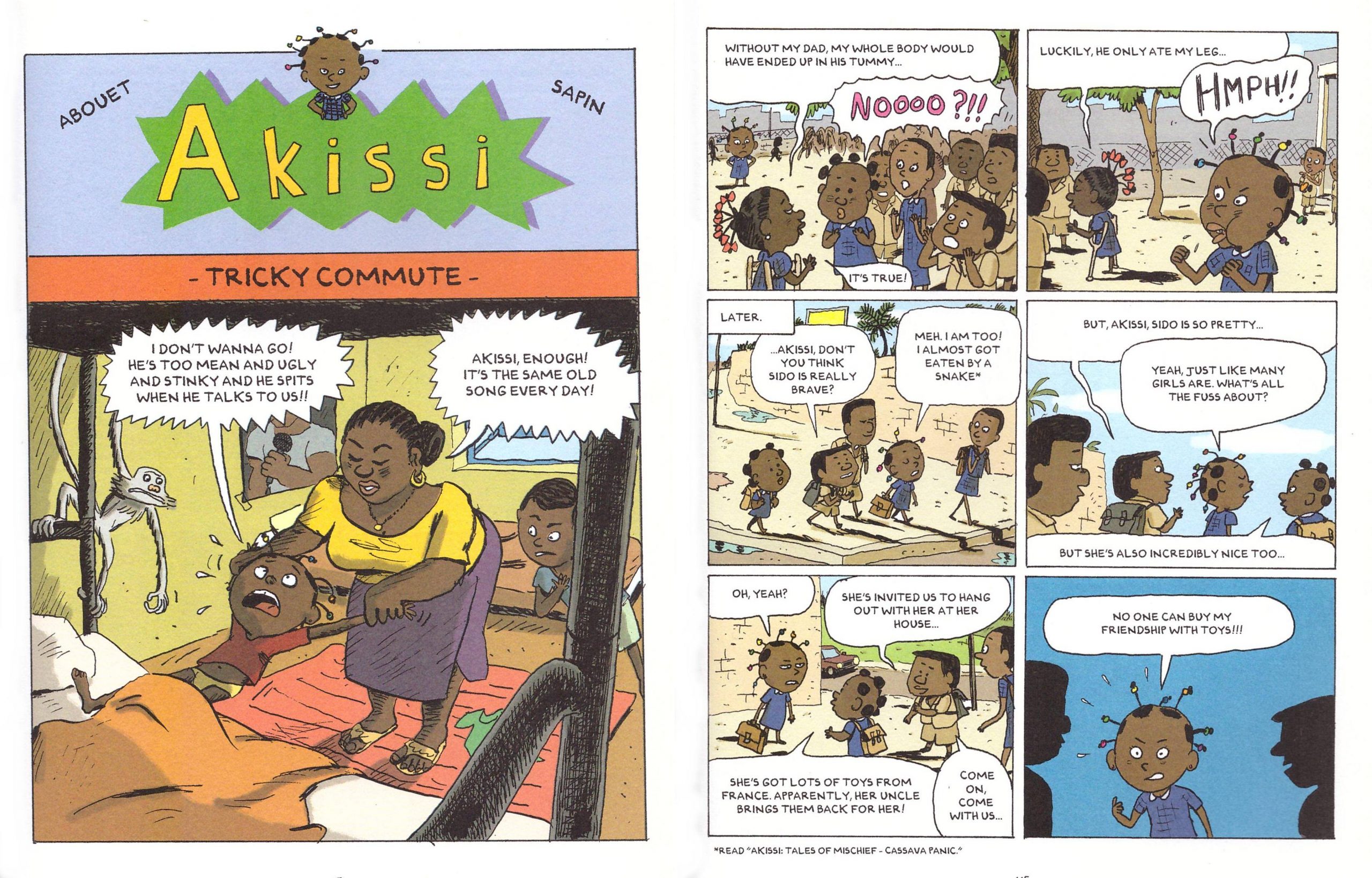 Akissi is the resourceful youngest child of a family living in an Ivory Coast city, writer Marguerite Abouet combining her own childhood memories with a creative mind for producing funny situations about a group of children. The first Tales of Mischief was a delight, and this is equally so, again combining what was issued as three volumes in France, yet a previously absent comparison with Little Lulu is apparent this time. It’s primarily because the middle of the book departs from the established formula of an introductory splash page followed by five story pages and presents three longer, dreamlike stories. These have more modern influences, including a stunted, pointy-eared fount of wisdom with a distinctive speech pattern called Master Adoy, but are otherwise reminiscent of the hilarious stories Lulu tells Alvin.

Lulu, however, is better behaved than Akissi, who’s not above petty jealousies, manipulation and deceit. This is added to a formidable selection of positive characteristics, such as bravery, inventiveness, and a sense of humour, all displayed over the generous selection of stories, simply illustrated by Mathieu Sapin, but with a wealth of detail and personality.

There’s a definite progression to Akissi’s world, as Abouet adds new characters, taking some responsibility away from elder brother Fofana’s combined position as tormentor, sounding board, accomplice and victim. The most memorable of the additions are strict and grumpy new teacher Mr. Adama, and Sidi, seen telling her story on the sample art, and the main subject of Akissi’s jealousy. Less notable is Edmond, the secret source of Akissi’s affections. Abouet has also progressed Akissi’s pet monkey Boubou, who’s now showing distinctly human traits, sometimes talking and definitely understanding what Akissi’s up to, sometimes with the conscience to prevent it. Visually, Sapin ensures the Witch Doctor also stands out, a riot of colour in shades and distinctive moustache.

He’s a rare step into the exotica of African culture, a matter Abouet mentions wanting to avoid in her introduction, noting too many stories of Africa dwell on folk tales and legends, not the day to day lives of ordinary people she wants to highlight. With regard to that, many Western readers will again be shocked by the casual attitude to children’s safety, especially the road Akissi and her friends can’t avoid on the way to school, and there’s another example of Akissi just borrowing an unattended baby.

This is another delight, charming and engaging, a great, genuinely all-ages collection that will amuse children and adults alike, and there’s more to come in Even More Tales of Mischief. 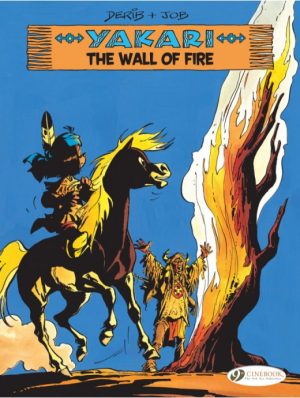 Yakari: The Wall of Fire

Yakari: The Wall of Fire