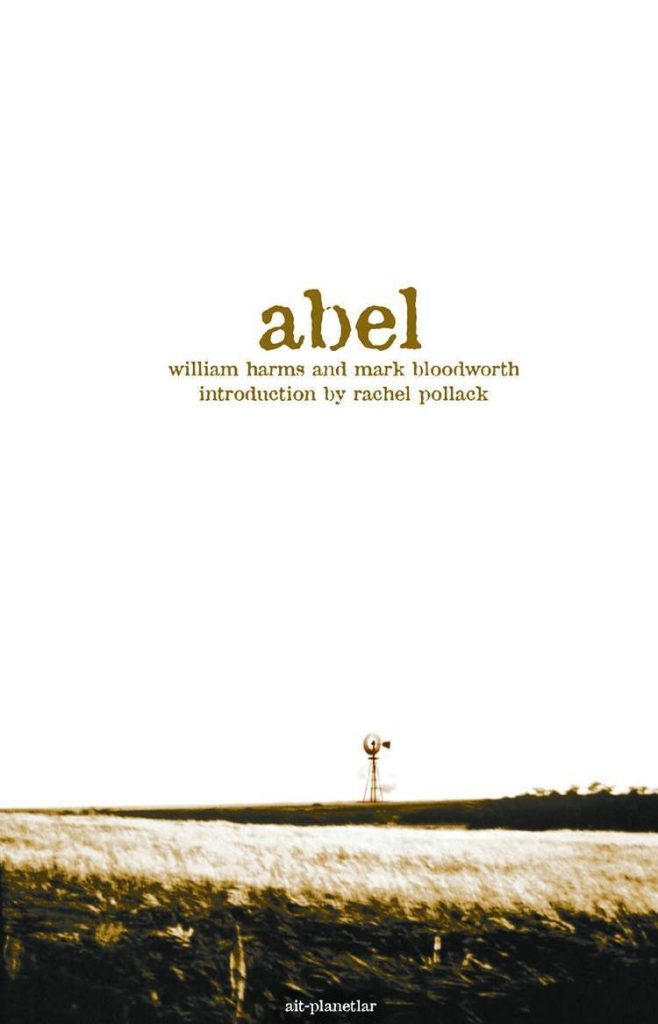 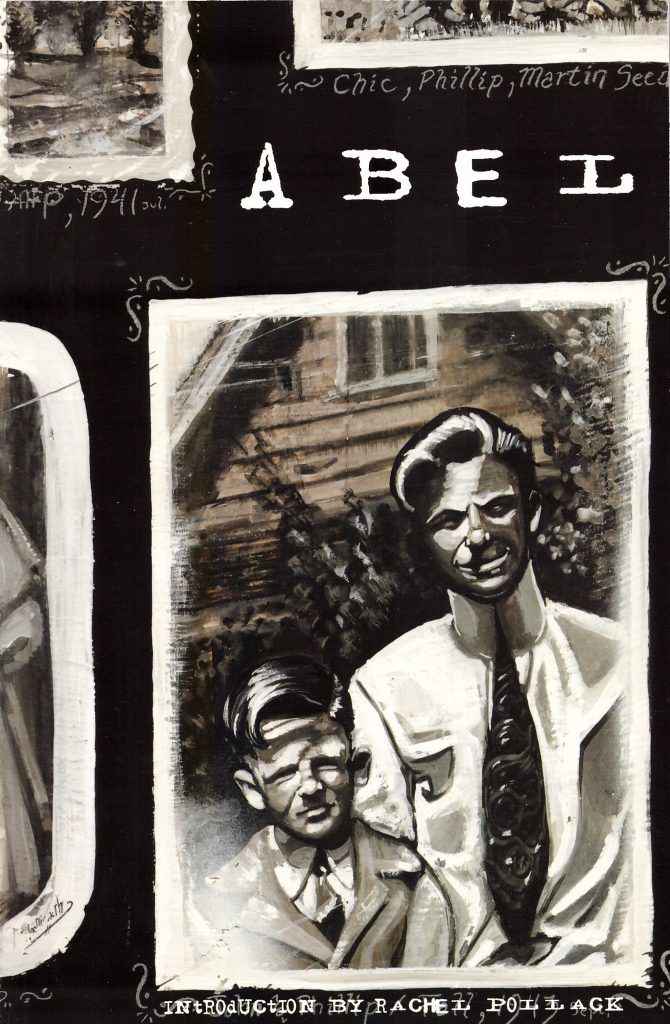 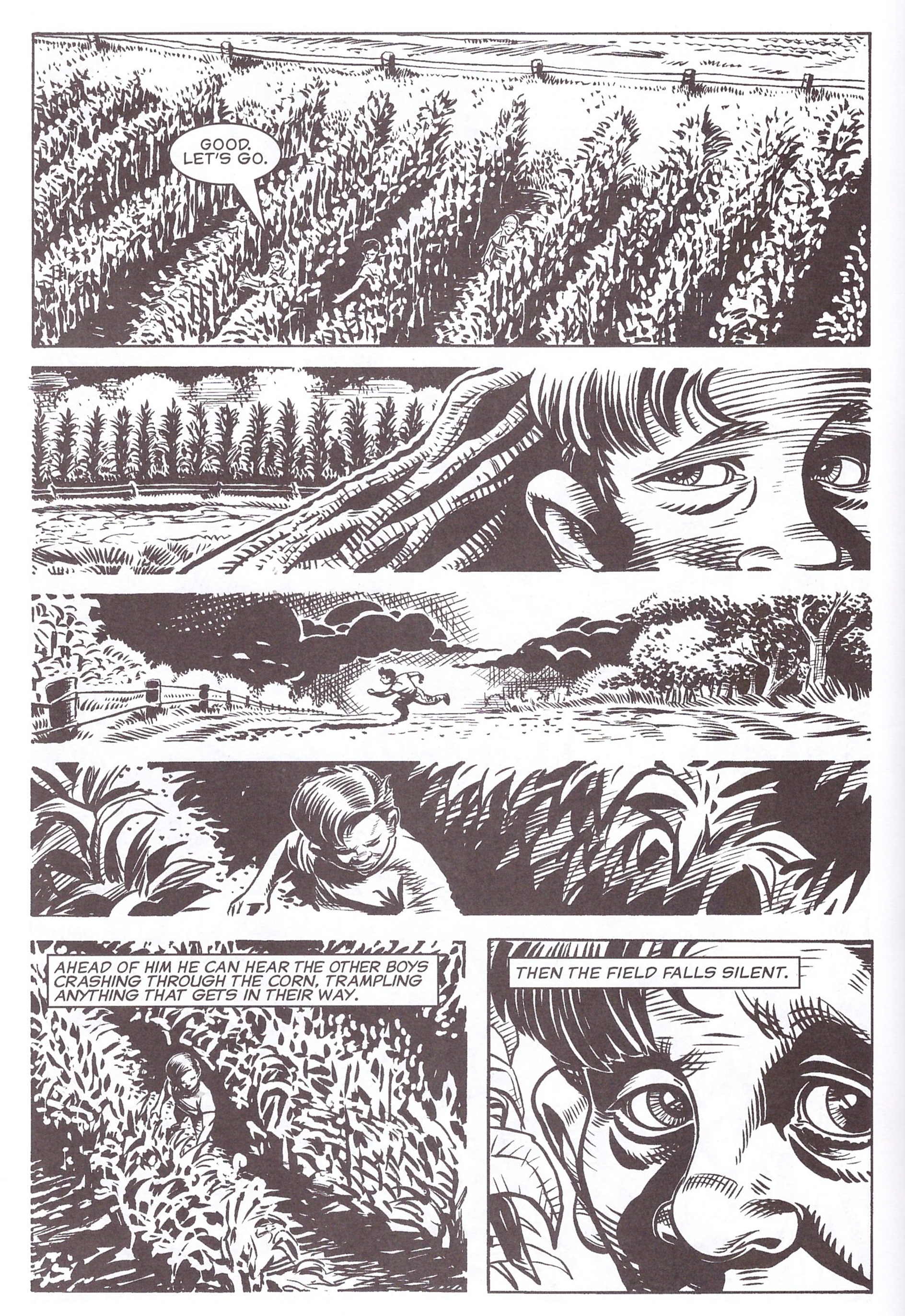 Abel is a heartfelt observational work of great sensitivity deserving far wider recognition than it ever received. It digs at the underbelly of American rural life, at assumptions of what a man should be, and does so in consistently questioning fashion. William Harms does this via looking at the inhabitants of a small Nebraska farming community. Setting this in the 1940s deliberately distances it somewhat, and settles it near the period of To Kill a Mockinbird, with which it has parallels, but there can be no doubt he was addressing problems still prevalent in 1998.

At twelve having a brother three years older is an insurmountable gulf, and the considerate John is bullied and tormented into silent and resentful submission by the unpleasant Phillip. The wartime setting allows further exploration of bullying, notably in the manner that immigrant Mr Mar is subjected to casual racism by the shopkeeper taking his money, too ignorant to know or care of the difference between someone from China and someone from Japan. Yet a good touch is the shopkeeper previously proving himself kindly and understanding in other respects. It’s an example of the well rounded cast Harms introduces into Abel.

While John is the central character and the title hints at his destiny, Harms shines the spotlight properly on almost everyone introduced, revealing their thoughts and circumstances through narrative captions. No-one has it easy, and Harms shows how each works out their resentments and difficulties on others. John’s family surname Vitosh indicates immigrant status in their ancestry, yet his father thinks nothing of insulting those whose immigrant status is more readily identifiable from their appearance. John loses himself in the simple superhero comics of the era, their heroic appeal all too apparent, but the key emotional element is his fervent desire to have his father’s approval, and this ultimately has tragic consequences.

The nuances of the plot require an adaptable artist, and Mark Bloodworth successfully evokes the period and the relationships central to the drama. His storytelling is instinctive and exemplary. The passing of time is delineated by sequences of long landscape panels stretching across the pages, and he brings some very dark deeds to life toward the end of the book. Even allowing for the night setting, Bloodworth has shifted the emphasis from the daytime Nebraska sun to the moral darkness by increasing the use of black ink. The final pages are almost saturated in it.

Not everything is spelled out, and that’s a good thing. Harms is deliberately evoking an escalating horror, and our minds manage that effectively by joining the dots. A central relationship is unexplained, and characterised by early cruelty, yet ultimately the present is what matters. By the final page Harms and Bloodworth have presented a morality tale from which no-one emerges with their conscience intact, making for a powerful drama.

Given the current polarisation of the USA Abel is more relevant than ever in making us consider the type of person we want to be.