A Man Among Ye 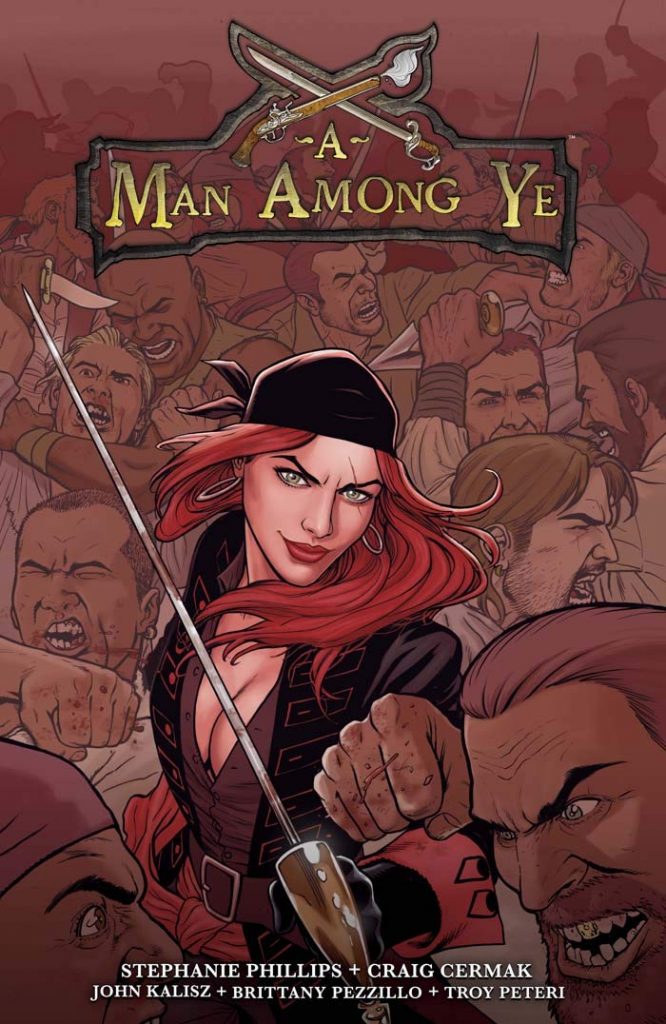 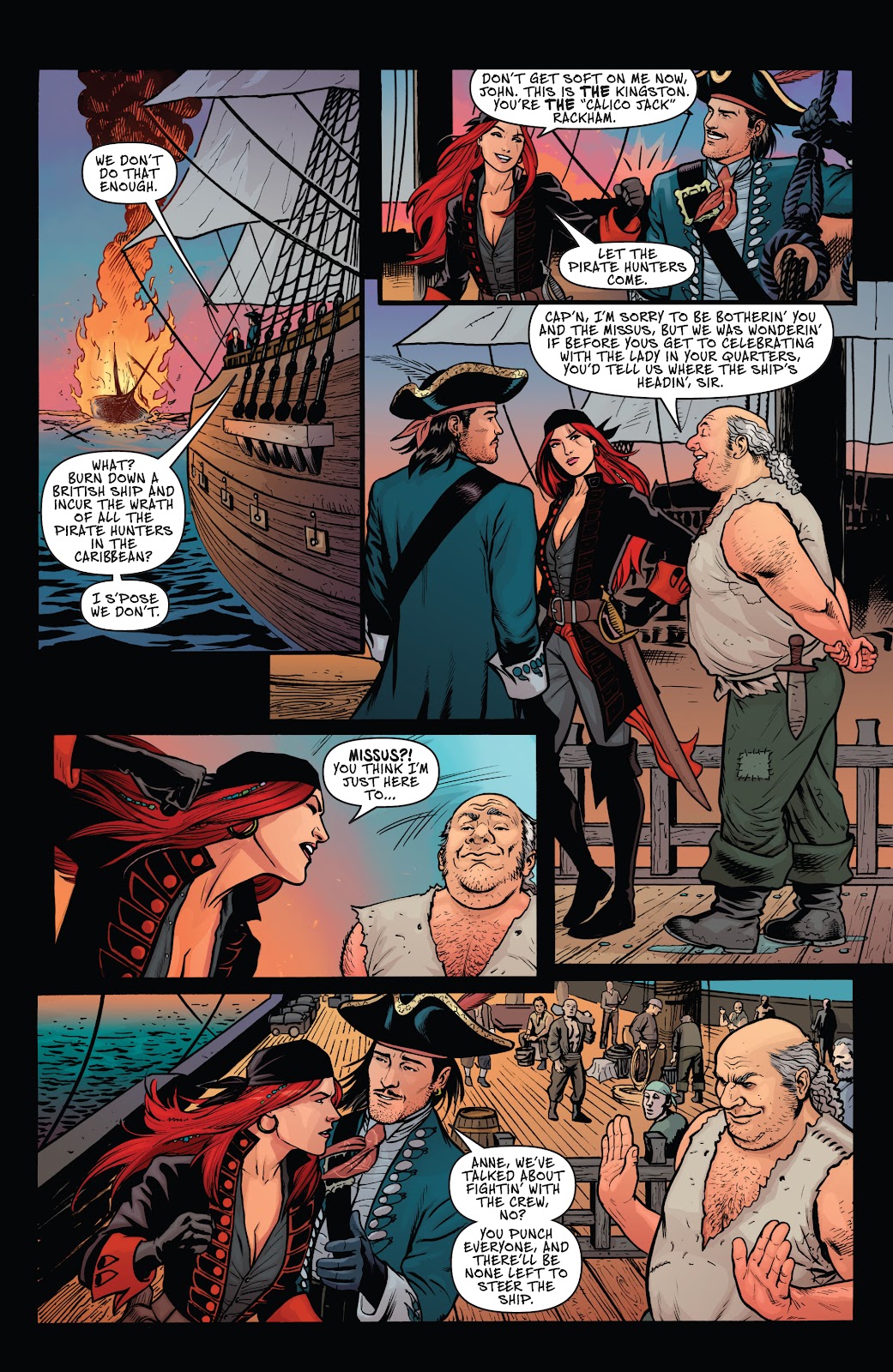 A life on an early 18th century pirate ship is what Stephanie Phillips and Craig Cermak offer in A Man Among Ye. However, fans of historical accuracy should stay clear as it’s rip-roaring adventure that’s prioritised, and while characters named Anne Bonny and Mary Read feature they’re glamorised versions only slightly connected to their actual counterparts.

Bonny is the way into the story, living aboard a pirate ship with Calico Jack Rackham, her presence a constant resentment among a crew superstitious about having a woman on their ship in the first place, never mind one with authority who can fight the best of them. An early victory over a British naval ship results in the transfer of the far younger Read, adopted and protected by Bonny. The major threat is Governor Rogers of Nassau, determined to capture Rackham for injuries acquired in an earlier meeting.

Other women feature, and Cermak draws everyone attractively without greatly sexualising them, and given the way Bonny has been objectified in historical illustrations, he could have taken that path. Calico Jack is a secondary character, but given a roguish charm, and Rogers is a memorable brute in period costume. The visual presentation of life on the high seas is convincing, and there’s movement to the action, so no complaints about the art, although perhaps the background pirates could be more fearsome.

Having introduced the personalities, Phillips rapidly departs from historical fact, but never forgets the adventure. By the end she’s set up Volume Two by colliding the cast and providing them all with means and motive. Her fictional creations mix well with the fictionalised versions of real names, and what’s been set up has definite promise. 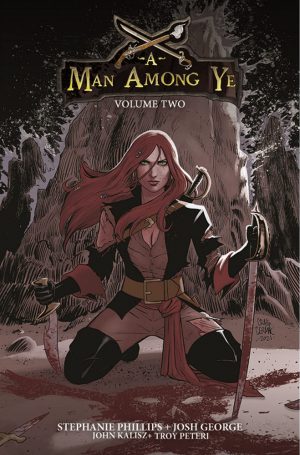 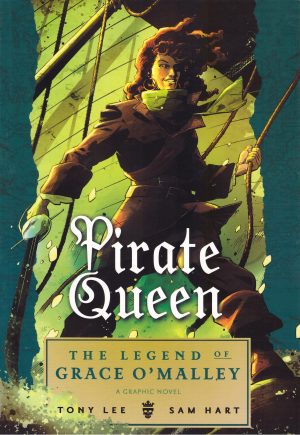