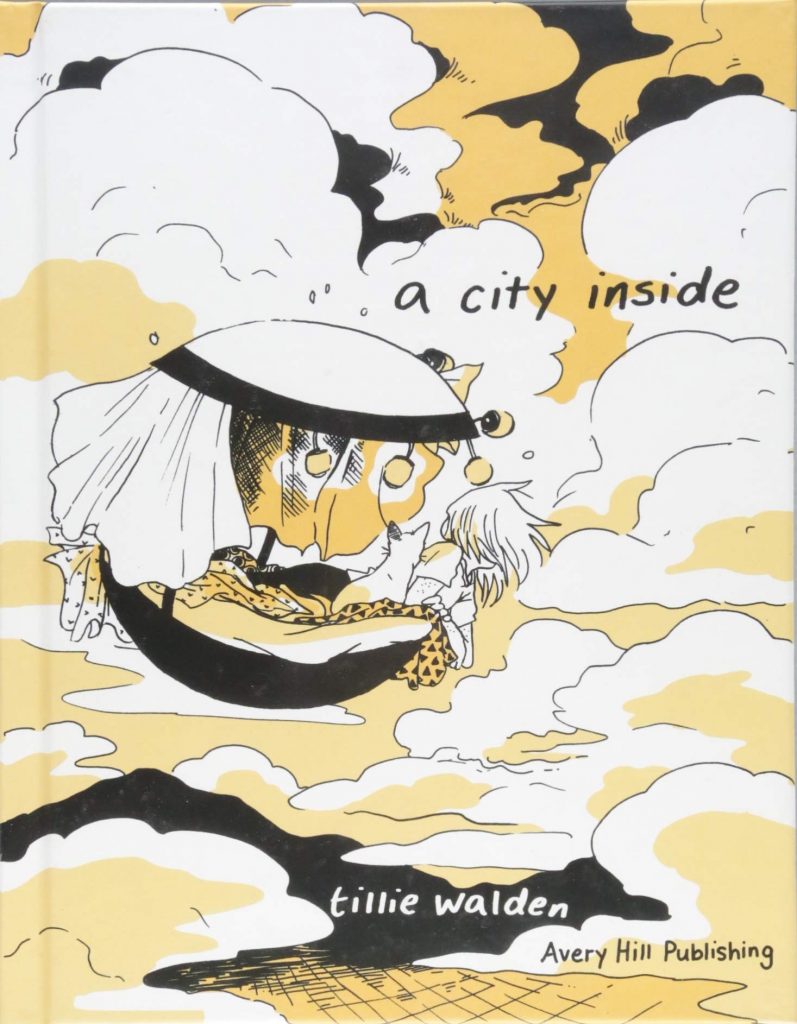 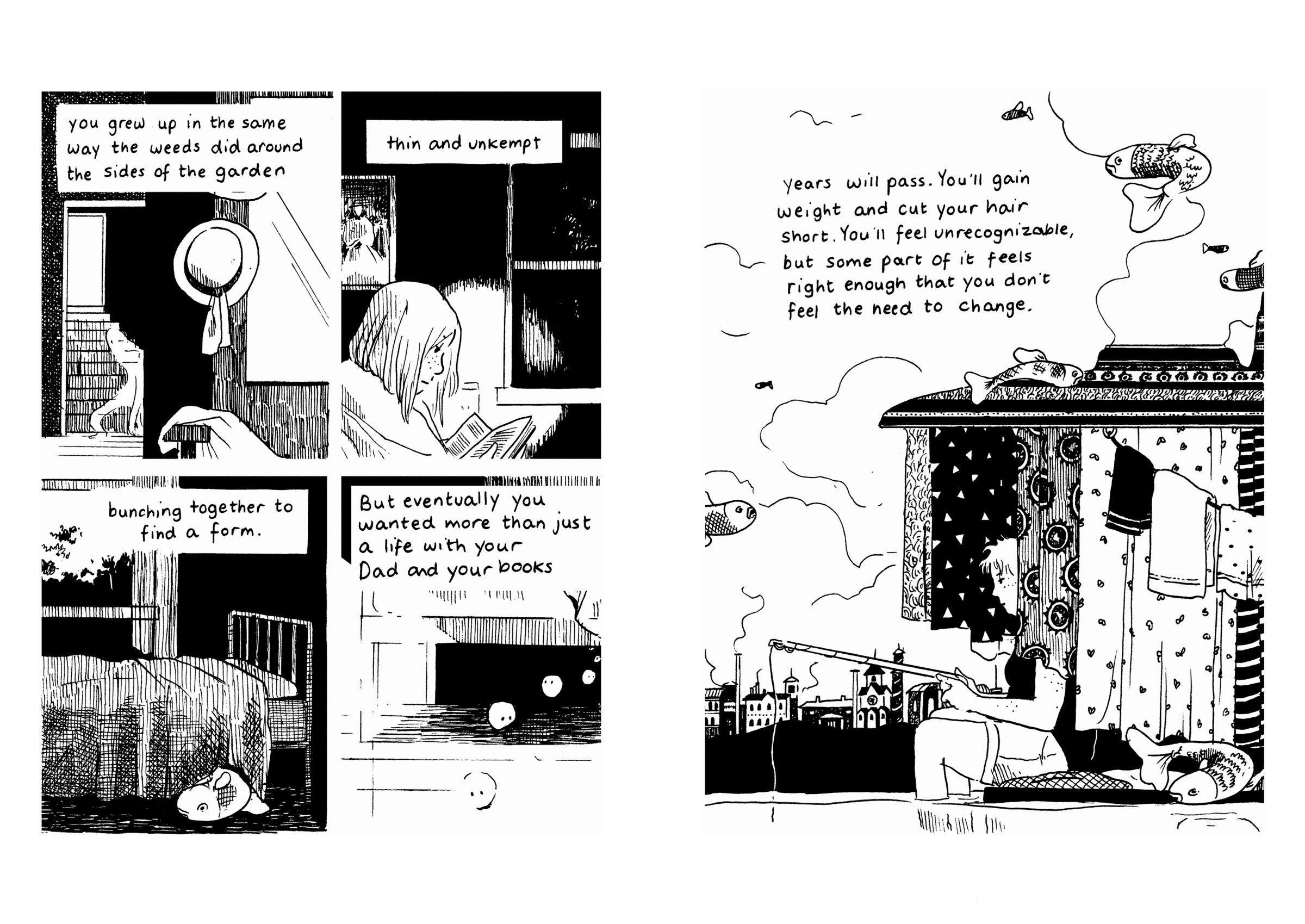 It’s perhaps patronising to be astonished at the depth of feeling and insight that Tillie Walden brings to her projects, but you’d imagine it’s a mature creator behind A City Inside, not someone barely out of her teens. However, were it normal for that to be the case, then it wouldn’t be worth mentioning. A City Inside works on several levels, being a surreal fantasy, a love story and a wistful reminiscence, with some autobiographical details fed in. It could be seen as a thematic companion to I Love This Part, also concerning relationship and environment, and also visually built around fantasy. There it was Little Nemo in Slumberland’s toying with form, and here it’s the whimsy of Studio Ghibli animation, the charm of someone choosing to live in a house in the sky while someone else can ride their bicycle up there to reach it.

That’s all a metaphor for the change that comes with age, that what we want at one stage of our lives isn’t what suited us before, nor will it necessarily fit later. A prescriptive second person narration almost imposes it on the nameless young woman at the centre of A City Inside, someone we meet in the first stages of what seems a therapy session. That, though, is open to interpretation, and the interpretation the reader brings informs much of what follows. The most straightforward reading is of a fantasy constructed during a therapy session and involving the person whose session follows. A different reading involves a more literal construction in a world of magical realism where anything is possible. In both cases, though, isolation features, allied to the idea that we are what we make ourselves to be.

Isolation is reinforced in the art, where only two characters are ever seen, again uniting A City Inside with I Love This Part. This art is simple, and while calling it charming may employ an overworked phrase, it’s true and it fits. Walden is a very precise artist, even when it comes to whimsical elements and abstractions, and under her pen the traditional comic pin-up page elevates to poignant illustration.

At her best Walden touches a depth within us all. It’s surely universal, with no regard for gender or race, and it’s thoughtful, ardent and the really stunning aspect leads back to Walden’s age. Just imagine what lies ahead for her and us.

A City Inside would later be found in Alone in Space, a collection combining it with I Love This Part and The End of Summer, with the page count doubled by the inclusion of shorter strips produced during the same period. 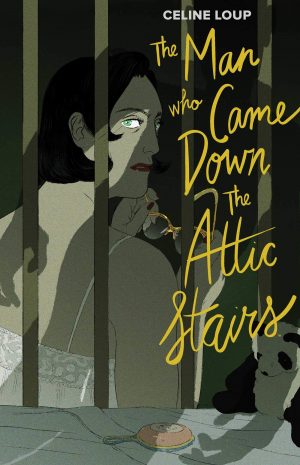