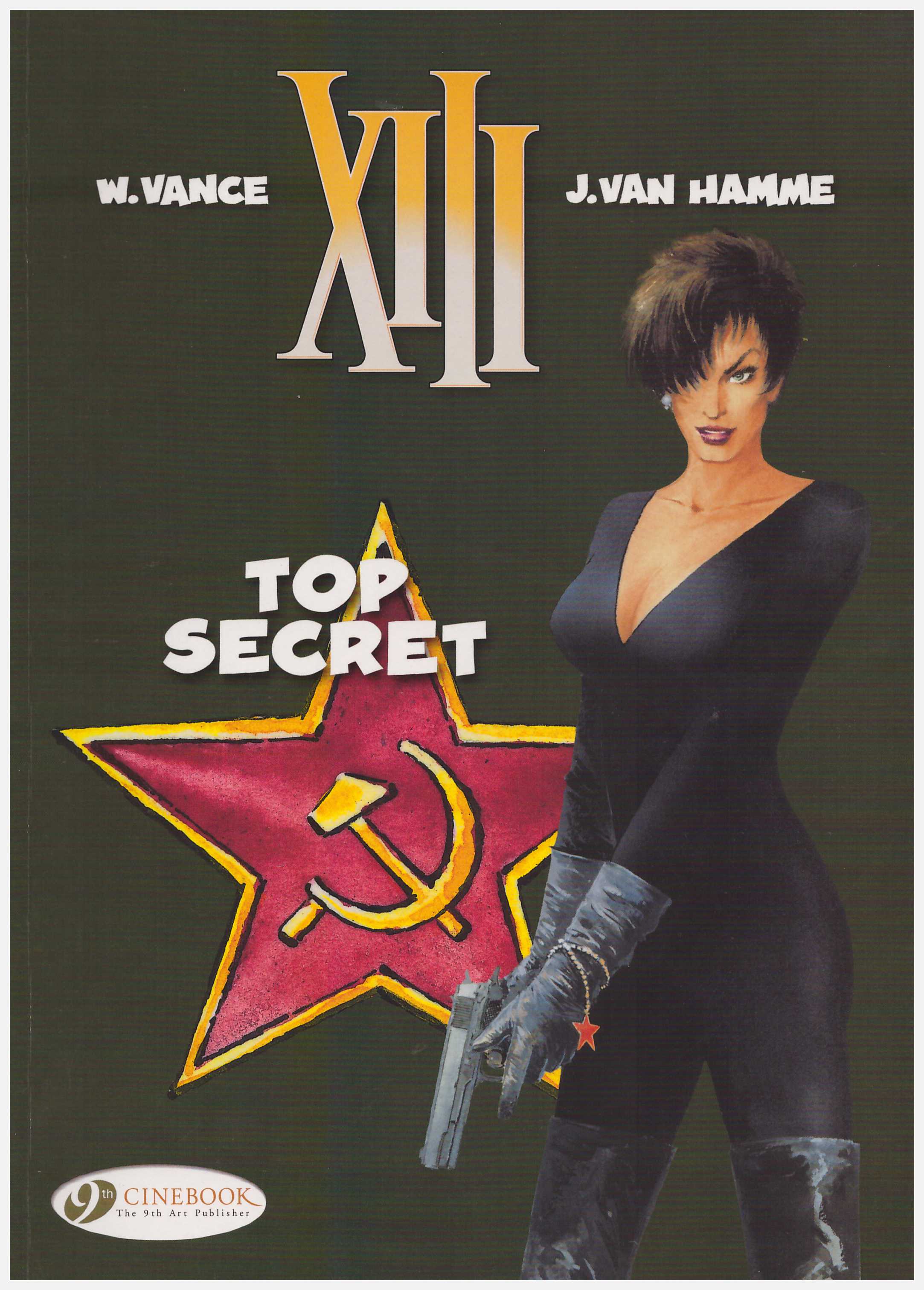 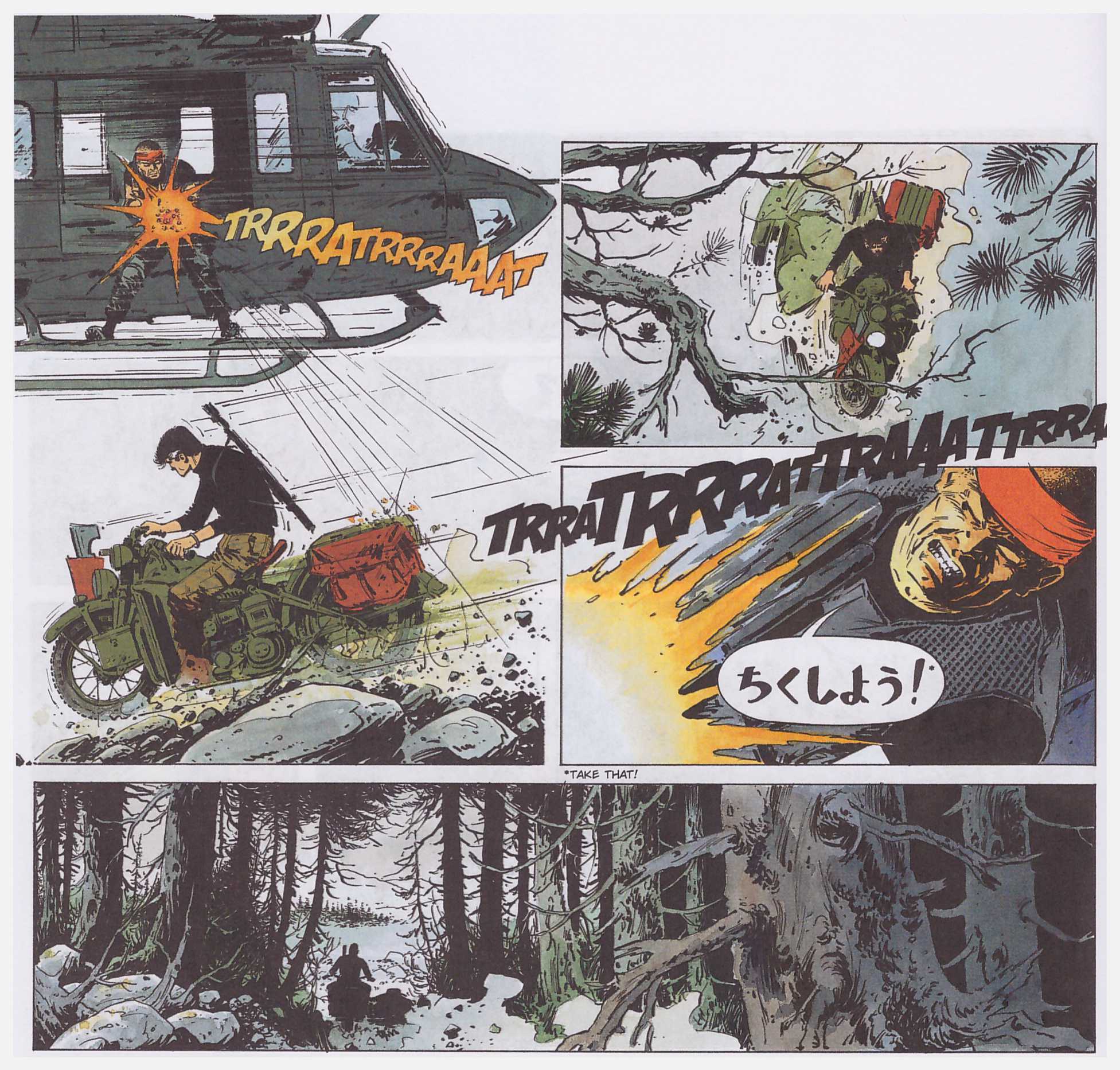 Lured back to USA with the promise of a presidential pardon dangled before them, XIII, still Jason McLane, and Agent Jones soon discovered not all was as advertised in The Trial. She escaped during the seismic circumstances, but McLane was captured, realises he still has enemies within governmental circles, and now awaits a trial of his own as a Cuban agent.

Circumstances surrounding the still amnesiac XIII and the complex events he’s been involved in require a text-heavy two page recap that opens Top Secret. And writer Jean Van Hamme’s soon back to an old game. XIII has been confirmed as Jason McLane since the events of Thirteen to One, a full five books previously, and that’s longer than he’s held any identity to date, so it’s time for a change.

The same applies to the narrative. There’s some initial pages moving the overall plot forward, but Van Hamme rushes those through. The substance of the book is a hunt with XIII as the prey, and his resilience and adaptability prove key. While this enables some superb cinematic action sequences involving helicopters from artist William Vance, the overall lack of suspense is a factor in rendering this one of the weaker books in the series. We know XIII is going to survive, not least because Cinebook advertise a further five volumes on the inside back cover, and not enough time has been invested in making us care about his companion. Additionally, we’re into nod and a wink James Bond movie territory here with a villain that smidge too arch, an improbable resurrection, and the old ploy of not killing your enemy when you have that opportunity again providing a loophole.

That noted, the overall standard is so high, even a weaker episode of XIII still ranks pretty highly against other action thrillers. And there’s always that glorious Vance art. You can almost hear the helicopters swoop past.

The mission doesn’t conclude with this book. For that you’ll have to read Release the Hounds, which would have been a more apt title here. 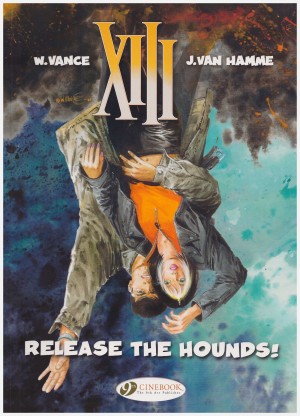 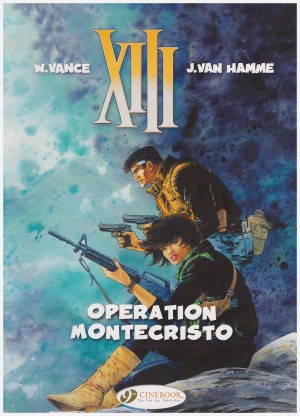 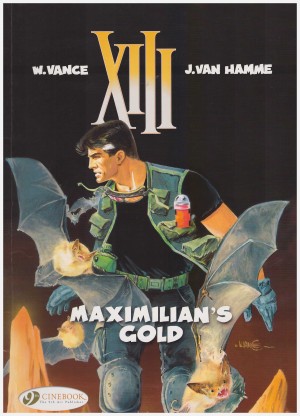 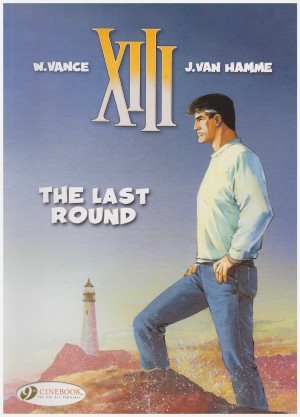