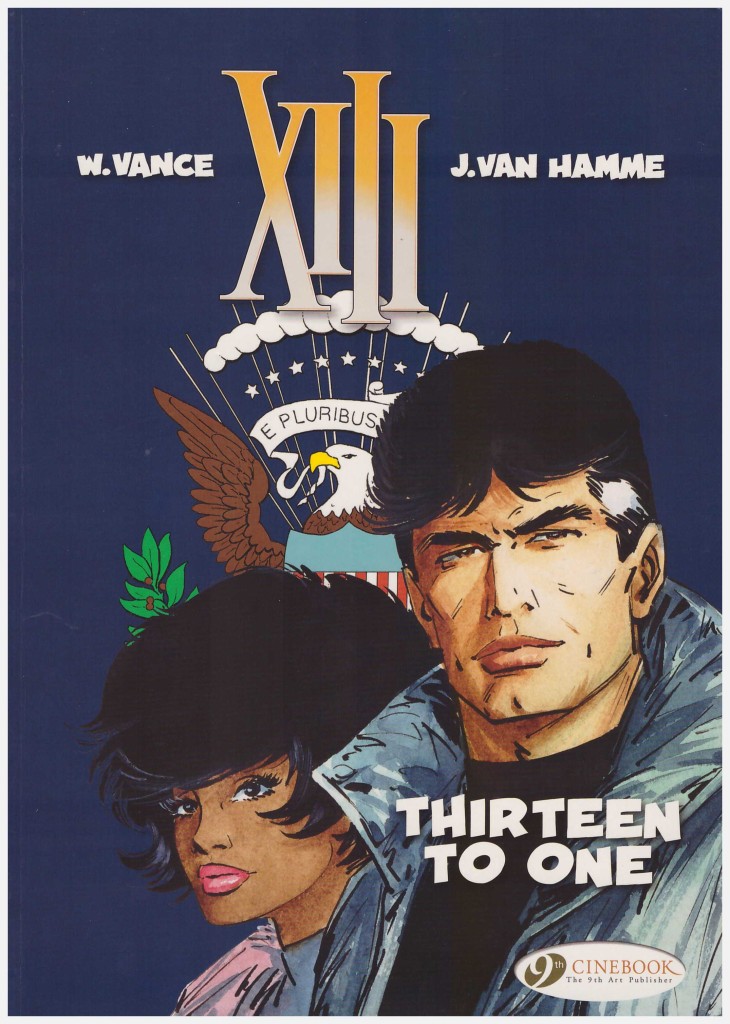 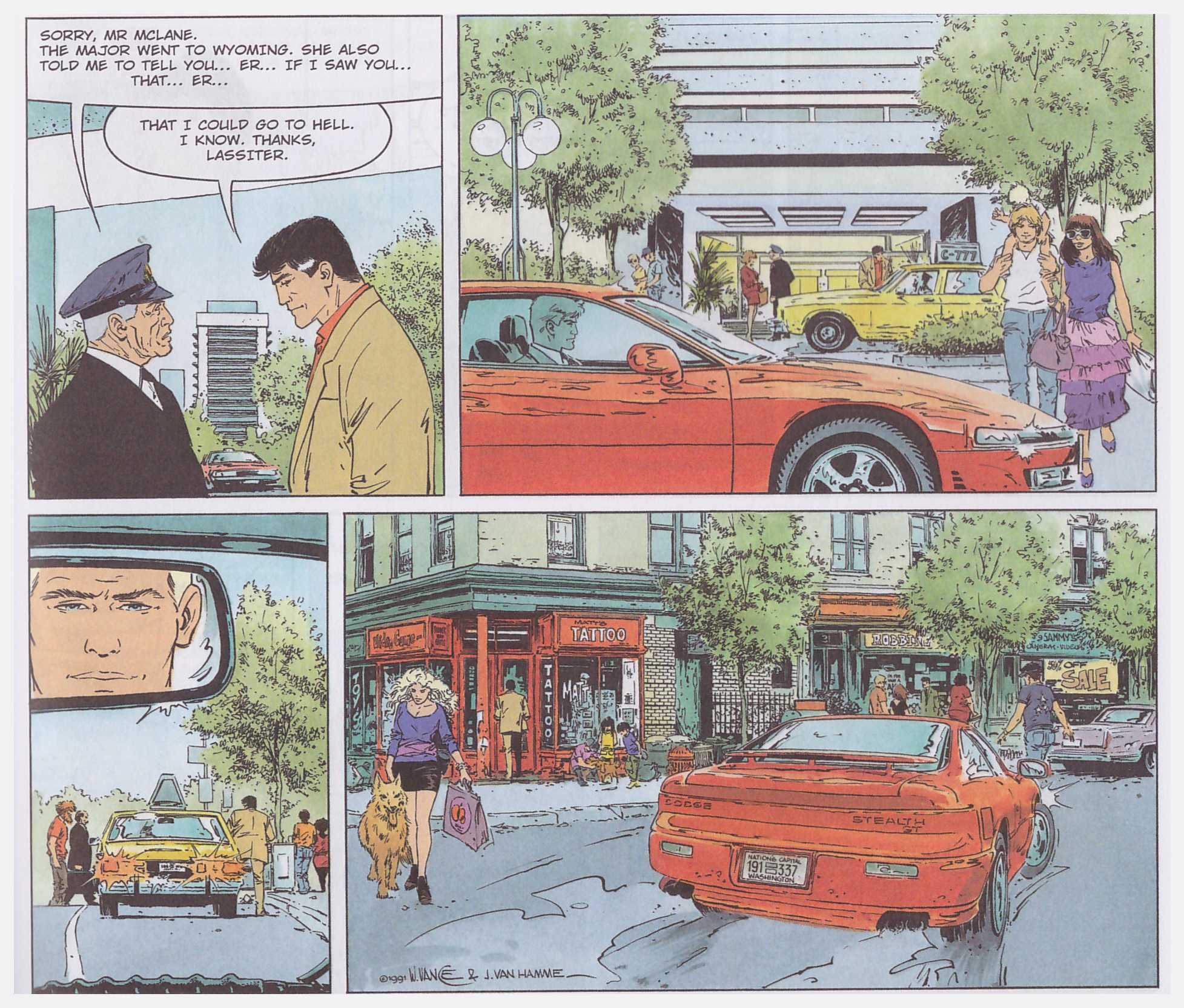 Much has been revealed about the man called XIII due to the Roman numerals tattooed on his collar bone. His real identity for one, in the masterful The Night of August Third. Previous books have also displayed that the numerals were signifiers, a method through which members of a secret society responsible for a presidential assassination could reveal themselves to each other. Most of that secret society was mopped up in Full Red, but the mystery of number one, or number I remained.

The brother of the dead president has now been elected to the same post, in no small part due to XIII foiling a coup, and President Sheridan now wants that final mystery solved. He charges the still amnesiac XIII to work almost alone, although provided with finance and tools, to discover the identity of I. Although initially reluctant, XIII immerses himself in his former world, once again contacting people he was involved with despite having no memory of this.

Don’t peek at the ending, as Jean Van Hamme has delivered one stonker of a shocker for you, and one that’s going to ensure problems aplenty in future volumes. Along the way he introduces his usual parade of eccentrics and people who’re not what you’re expecting them to be, and that includes some previously seen. Despite an early temper tantrum, the resourceful Agent Jones is also along for the ride.

As with the previous book, action is at a premium, although there is more of it, and William Vance is once again incredibly disciplined as he ensures the necessary exposition scenes are varied enough to keep the reader’s attention. When he does cut loose, his fine-lined style is equally effective.

By the end of the book the status quo has shifted considerably, but that’s sidelined for the next two books, For Maria and El Cascador, as XIII investigates what may be elements of his past outside the USA.