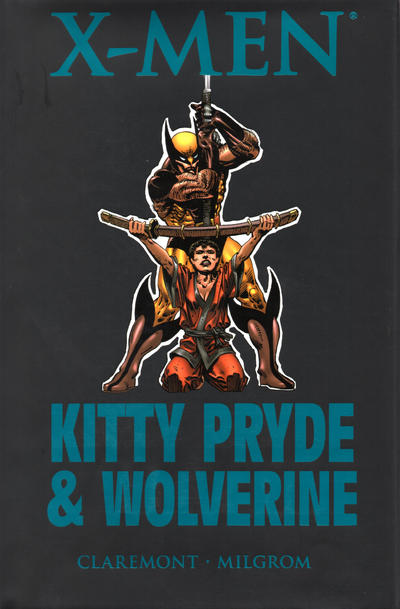 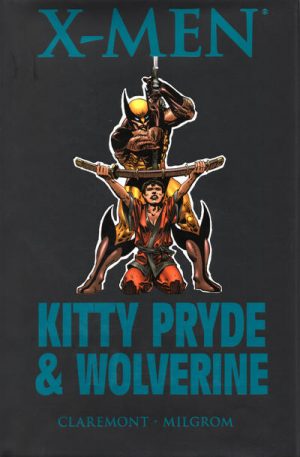 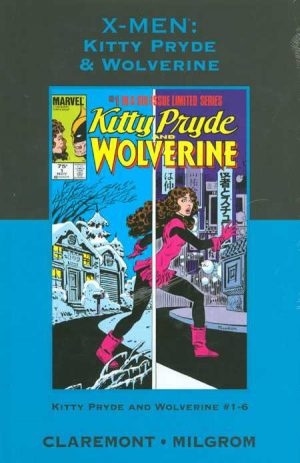 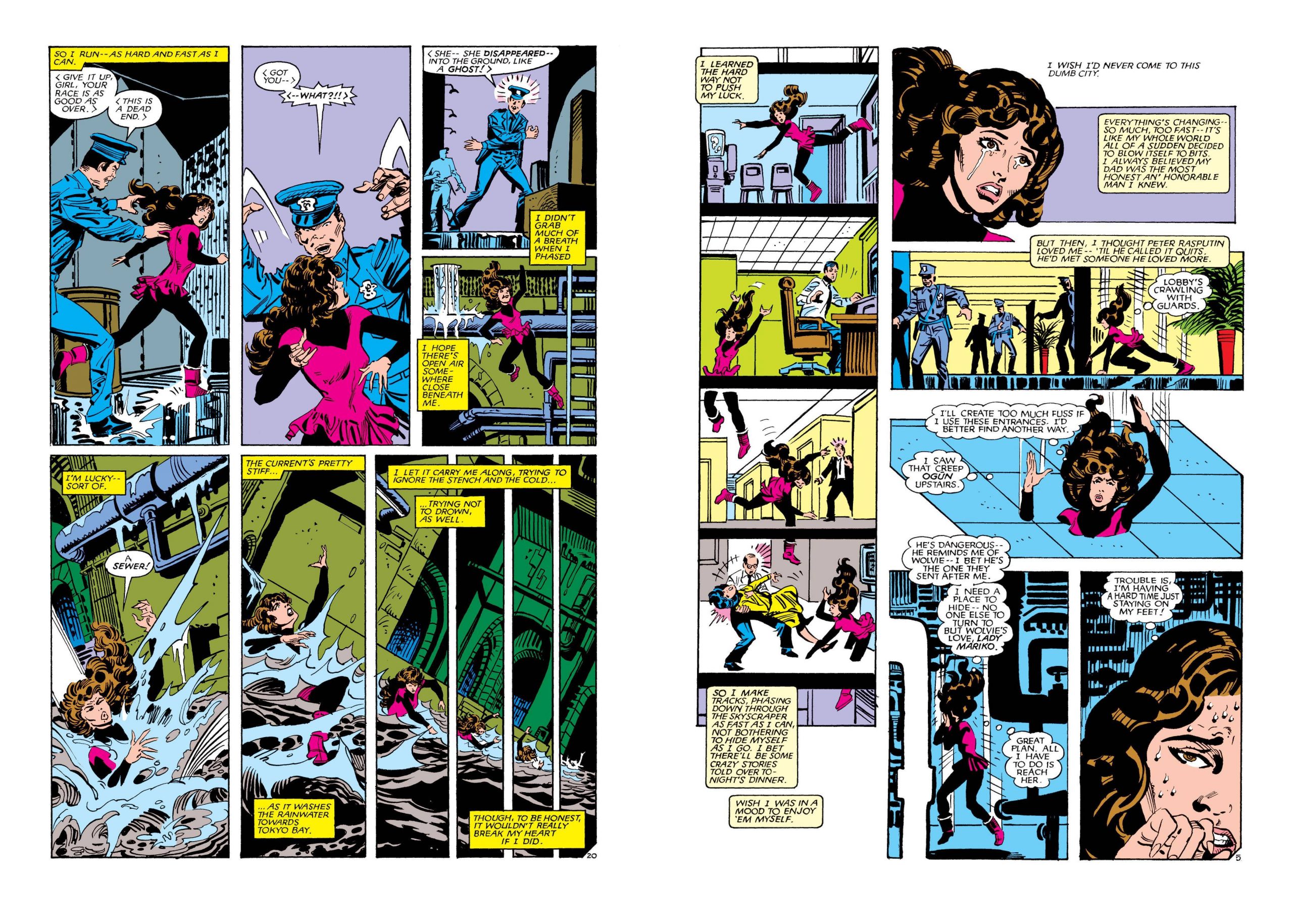 The introduction of Kitty Pryde to the X-Men in 1980 freshened the team, and the perspective of a thirteen year old girl added new ways of processing them. While other team members acted broadly as expected, it was Wolverine’s almost paternal attitude to her that surprised, whereas the obvious route would have had him all-but ignoring her. The cementing of their relationship was this story, which for a much loved slab of X-Men history took a surprisingly long time to be collected.

After Colossus broke her heart by not reciprocating her teenage crush, Kitty has returned to her parents in Chicago. When she finds the family bank locked during working hours she uses her power to walk through walls to enter anyway, witnessing her father’s intimidation by a group of Japanese businessmen. He’s to accompany them to Japan, where matters become even murkier, as Kitty discovers when she follows.

While Kitty takes the lead billing, and there’s very little Wolverine over the first two chapters, thematically this has more in common with Chris Claremont and Frank Miller’s Wolverine story than standard X-Men material. The Japanese setting and involvement spark obvious connections, and some of the cast return, Yukio used well, but in terms of quality there’s no comparison. Not that he should imitate Miller when working in the same milieu, but Milgrom is a limited artist. His layouts are imaginative, and he makes atmospheric use of the weather, but can’t sell the emotional moments, which are over-egged by Claremont anyway. Having Kitty’s personality overprinted with that of a ninja sets her on a collision course with Wolverine, and extends the story by around two chapters. A simpler plot might have been more effective as the mechanics are deliberately vague, allowing melodrama to take control. The crime story largely left hanging to be replaced by the idea of Kitty being tested might have been more enthralling, although the way Kitty ends that is cleverly succinct. The purpose is to strengthen Kitty, to bring her of age in some manner that makes her a more effective X-Man, but it’s leaden.

Whereas Wolverine’s earlier trip to Japan was a mood piece, Claremont drowns this in emotional sludge, every feeling examined at length, and ultimately there’s no good reason given for Kitty to be tampered with in the first place. As noted, many X-Man fans feel differently.

In preference to this hardcover, the entire story also features in volume 11 of Uncanny X-Men Masterworks. 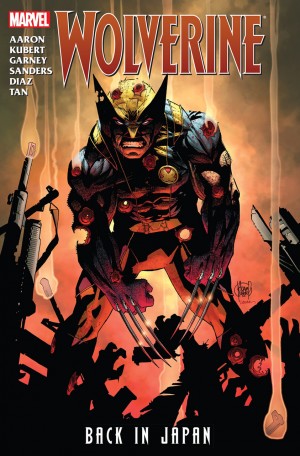 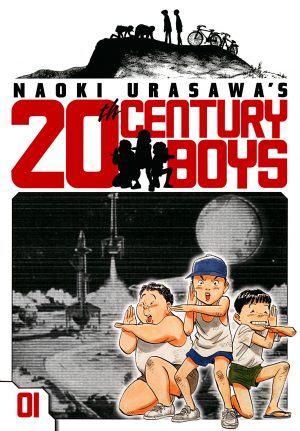 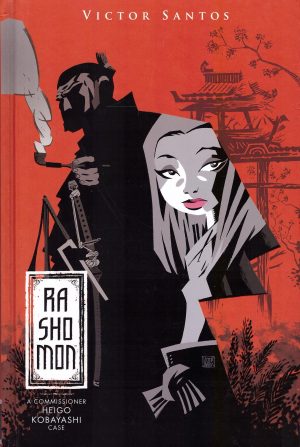 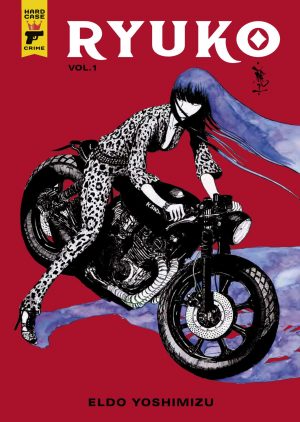