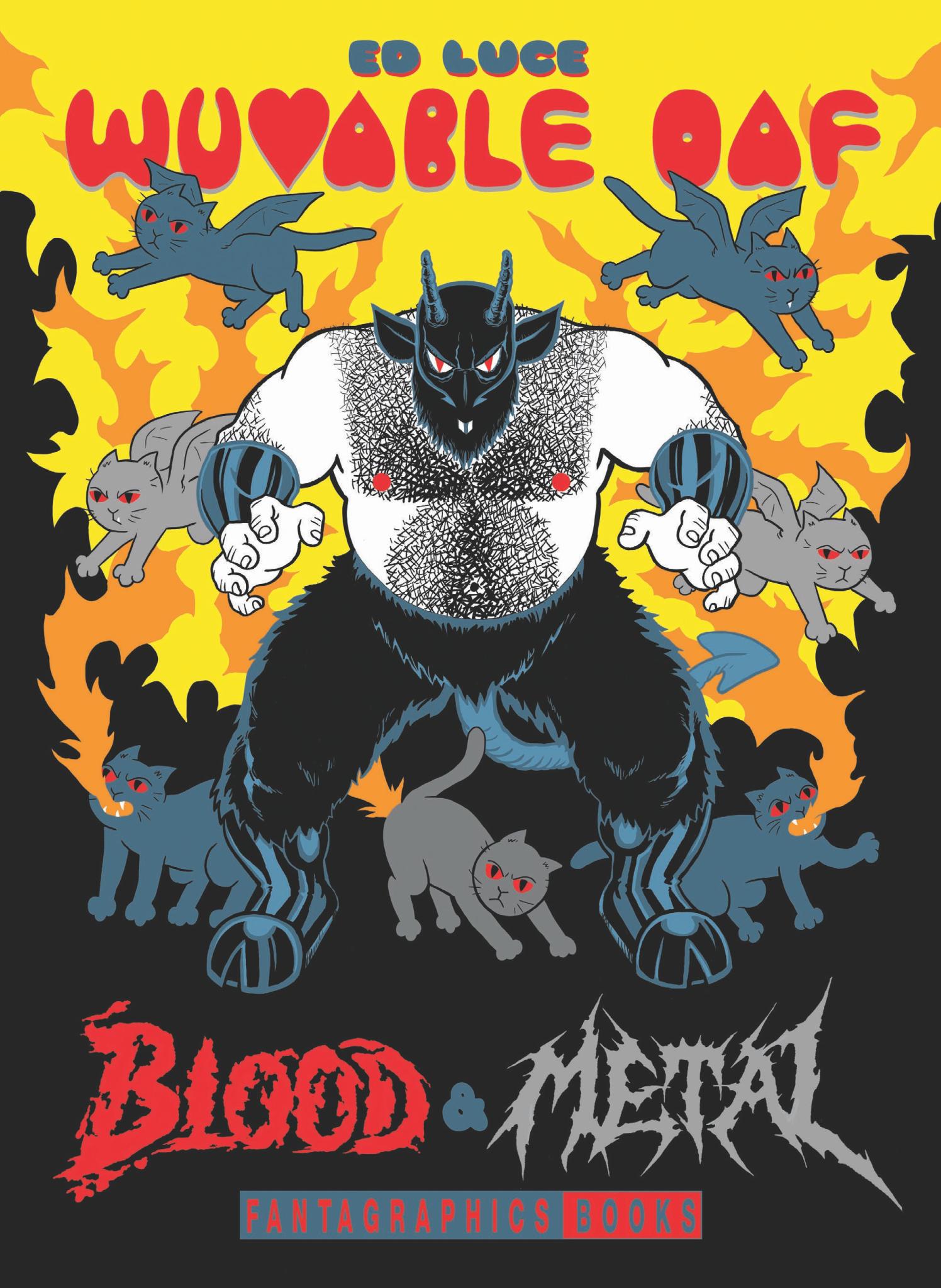 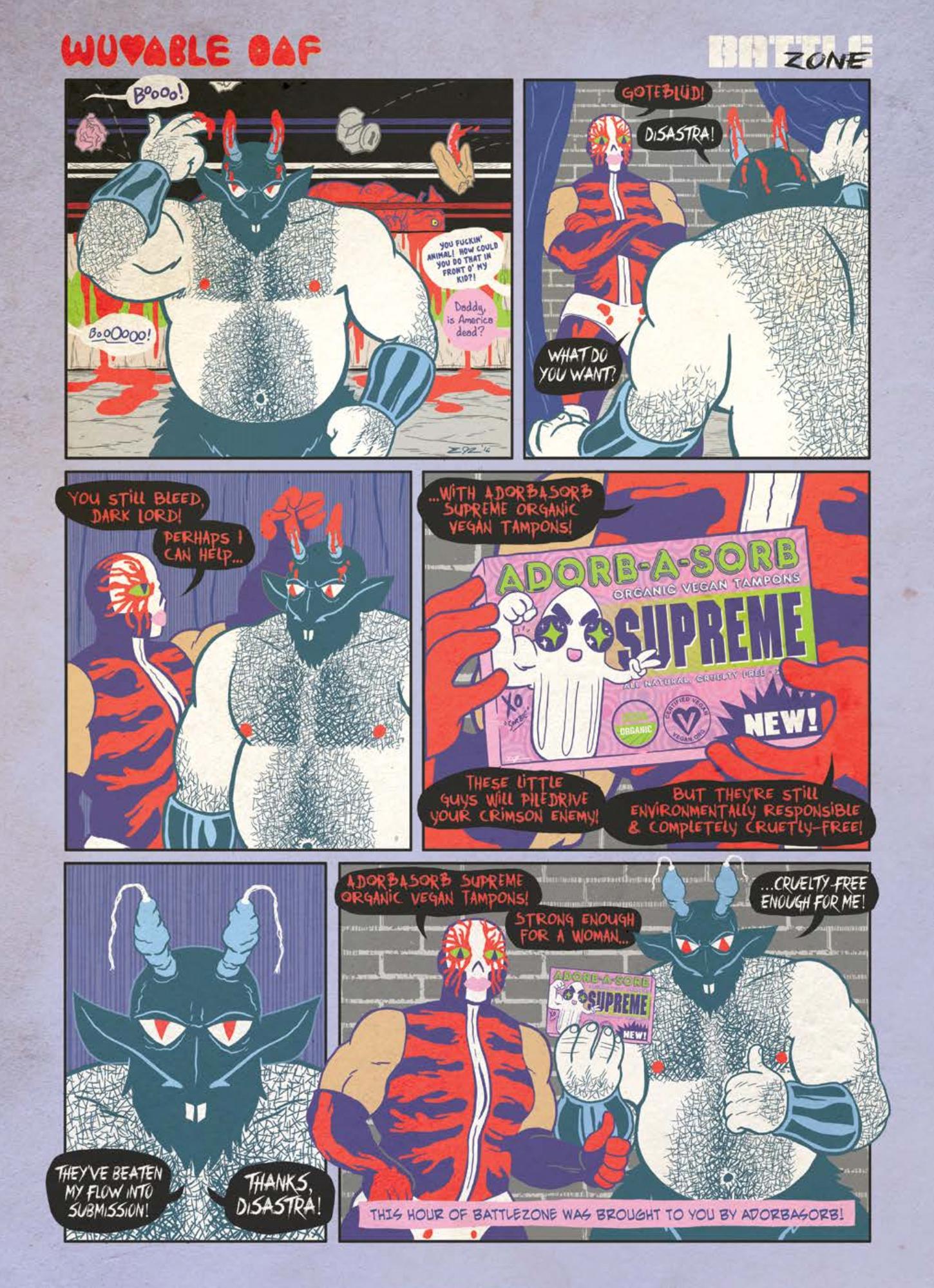 Ed Luce’s first Wuvable Oaf collection was at its best a beguiling, yet contradictory selection of stories blending hardcore music, wrestling, gay culture and underground sensitivities. The aggression seeps from most, yet there was also a tenderness as these elements served as background to romance, and cute kittens infested the material.

That first book noted Oaf Jadwinga’s previous career as the masked wrestler Goteblüd, whose in ring personality was entirely at odds with the gentle soul we already know he is. In keeping with comedy shock values of wrestling, Goteblüd has a satanic appearance and his signature move is squirting blood from his horns over defeated opponents. Over the first quarter of the book his past career serves as the vehicle to showcase how good Luce can be with one page gag strips. They’re not all winners, but most hit the mark, and the fun Luce had creating the preposterous selection of wrestlers Goteblüd fights is infectious while also toying with wrestling’s gay subculture.

Although Oaf is behind Goteblüd’s mask we don’t get to see much of the man himself until the halfway point in the collection as before then we drop in on Eiffel and his latest conquest at a death metal gig, and wade through a strange wordless strip that either says very little or isn’t as clear as it might be. When we meet him Oaf is surfing the gay chatrooms, and Luce comes up with a very funny selection of curtailed chats exploiting Oaf’s naivety.

These themes are repeated through the book, with the most striking visual juxtaposition being from a script supplied by Matt Wobesmith in which Oaf misunderstands the hardcore aspect of a retro-hardcore 80s night. He contrasts the booted and tatted audience with Oaf looking like something out of a Devo video.

Both Luce’s cartooning and storytelling are far more experimental and varied than in the first book, the shorter strips enabling him to try something out and move on if he feels it doesn’t work. The colouring is the most obvious application of this, being all over the place, although this lack of consistency wouldn’t have been an issue when the strips were seen individually. The artistic influences range from H.R. Giger to Ernie Bushmiller, stopping along the way to pass a nod to death metal t-shirt and poster artists.

Many of the final selection of one-pagers wouldn’t look out of place in Britain’s Viz Comic, as Luce satirises gay culture, particularly with reference to Oaf’s extremely hirsute appearance. The book closes with a selection of cut-out dress-up dolls with different outfits for Oaf (great), and a selection of illustrations (variable), which gives the impression of a scrapbook scramble to fill pages.

Blood and Metal is very funny in places, but lacks the accompanying softer side that made the first collection more memorable. 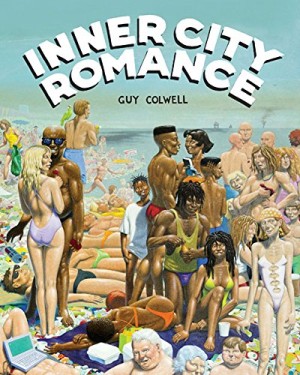 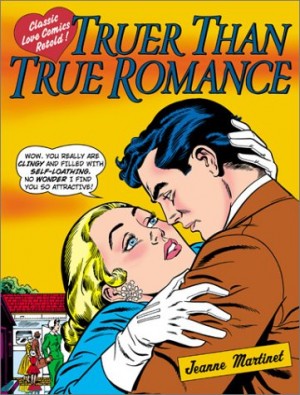