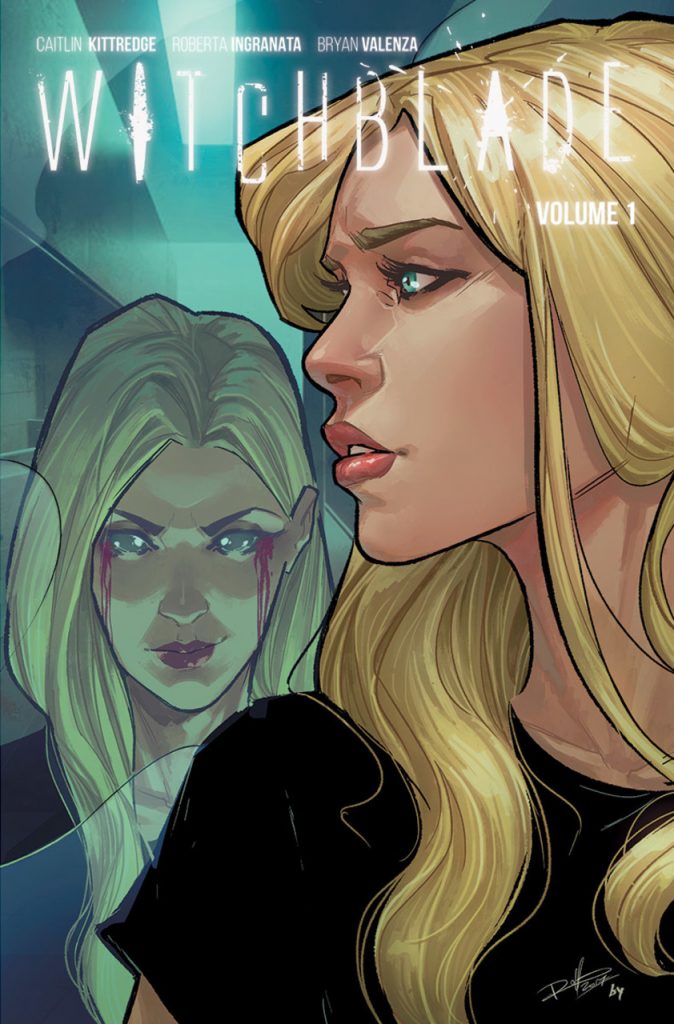 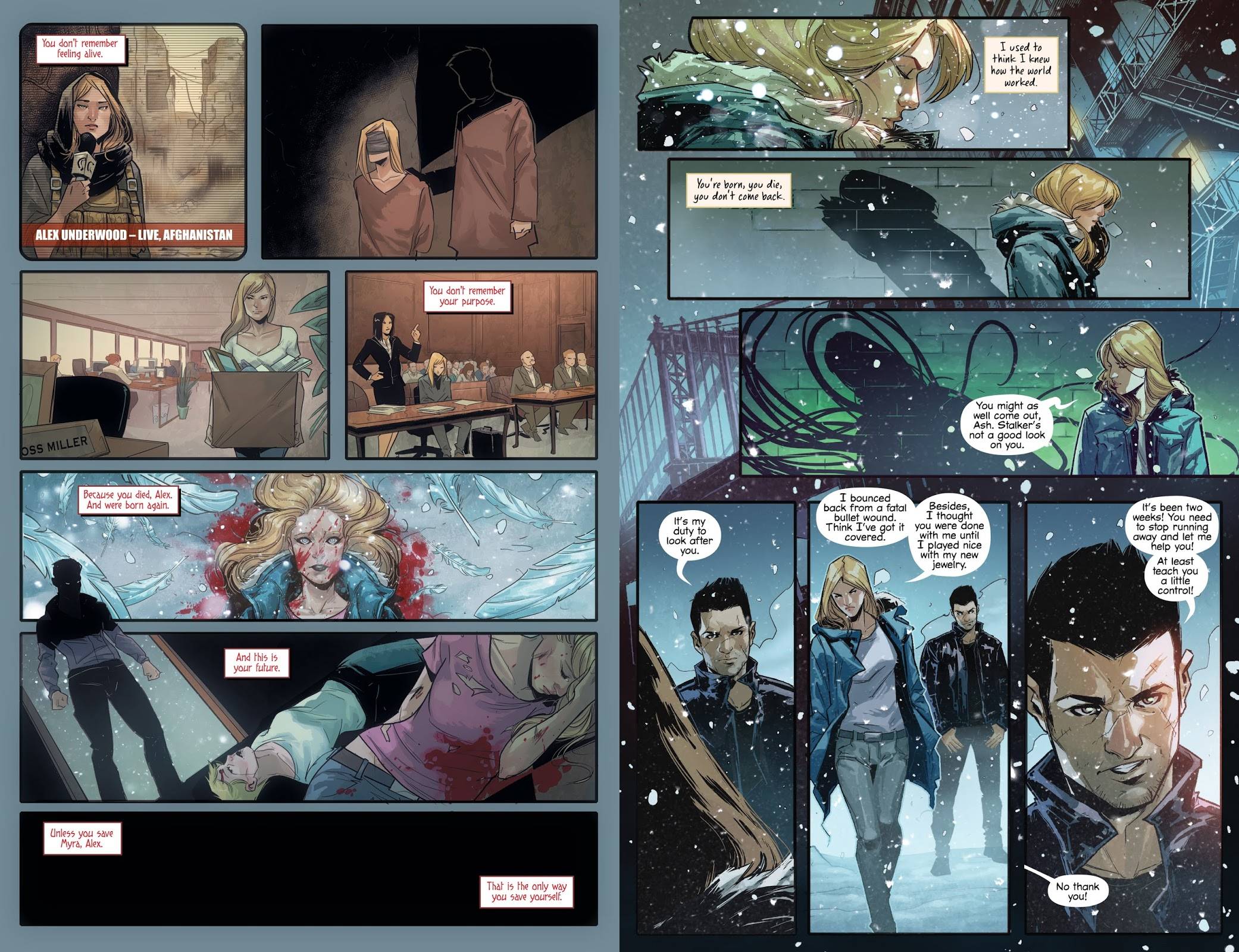 Witchblade has been a core title for Image’s Top Cow imprint since the 1990s, surviving critical ridicule to prompt a TV show. It took a long time, but eventually the continuing exploitative nature of the series was deemed unsuitable, and the editorial objective for a 2017 reboot was to make a clean break from the previous version. A good starting point in making amends was to start with an all-female creative team. Caitlin Kittredge has a background in horror fantasy novels, while Roberta Ingranata’s previous comic work may have slipped under the radar, yet the pages only need to be turned to show the effort she applies.

Former TV journalist Alex Underwood now works for Manhattan’s Women’s Services, which may have upsetting moments, but lacks the trauma for which she still sees a therapist. Except she’s having dreams of the past, of possible futures, and there’s this bracelet she can’t remove that talks inside her head. “I am a weapon against the darkness”, it tells Alex, “and you are my vessel”.

Ingranata supplies too many people with little pointy chins, and she doesn’t like moving them much, but otherwise she’s phenomenal. Memories of the old objectifying Witchblade series are quickly banished by her conscientious workrate, natural looking people and the variety of locations used, all of them detail heavy without ever coming across as cluttered. Colourist Bryan Valenza complements Ingranata’s effort with subtlety and grace, using shades of a blue as a base colour against which the bright red of the Witchblade really stands out, and between artist and colourist they produce a really evocative New York winter. Better still, with a new artist there’s a new interpretation of how the Witchblade manifests, no longer a literal blade, but a device oozing strange tendrils. It’s a needed update, and isn’t the only new effect supplied.

Alex has had some life experience, but it’s not able to prepare her for people returning from death, so hers is a quick learning curve. Kittredge establishing that previous journalistic experience provides useful transferable experience, and a tendency to look beyond the obvious to the idea of possession, for instance. Kittredge also makes jarring use of unreality. How often can Alex trust what she’s seeing? Reflecting on the journey taken over six chapters reveals a dense, yet fast-paced read, introducing a wide range of characters, although more could be done to differ the personalities. Kittredge doesn’t introduce anyone of value without ensuring they have memorable aspects, and along the way she skilfully drip feeds Alex’s past without spelling everything out, and drops in good surprises. One aspect causes disquiet: the idea of weaponising trauma. It’s a matter requiring considerable delicacy, and Kittredge has been sensitive enough to avoid a slide into anything objectionable, but the past lingers and will be used again.

So far, this is a promising reworking of an old concept, remaining true to the idea of crime drama tinged with horror, and being sparing with the use of the Witchblade, so market testing in the best form. It’s certainly a series built to welcome new readers who wouldn’t have approached previous version, but will older readers warm to it? Everyone is given one hell of a shock guiding them to volume two. 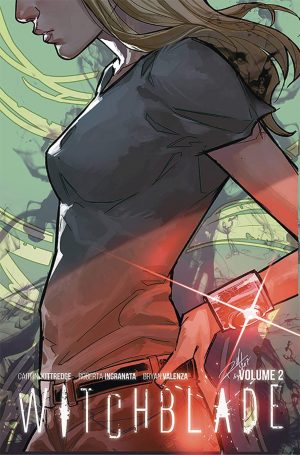 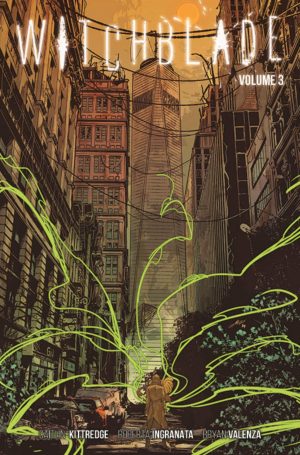