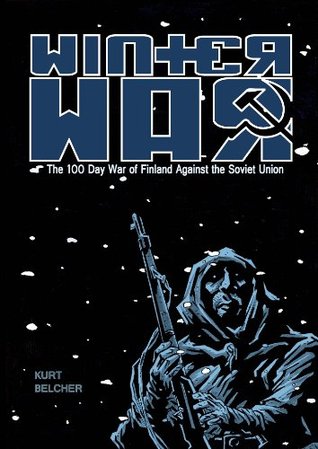 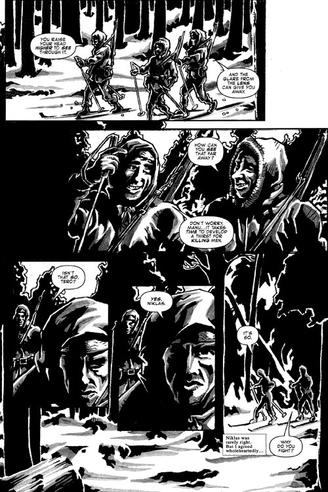 Historically, there have been several wars involving Russia (or the Soviet Union) that began with expectations of rapid success, only to end in dismal failure. The failure, however, is more commonly on the part of those opposing the Russian forces. Winter War details a rare occasion of, if not precisely the reverse, a close call, and one that’s barely remembered outside Finland. As World War II spread over Europe Finland refused an offer of territory exchange, so the Soviets invaded to occupy the land strip they wanted as a buffer to prevent a possible Nazi invasion. The massive Soviet army anticipated little opposition as their Finnish counterpart consisted primarily of civilian volunteers, but for once it was the Soviets who had underestimated the extreme conditions. Their tanks and troops became trapped in snow, while the guerilla tactics of lightly equipped Finnish troops on skis caused havoc.

Kurt Belcher personalises the campaign via fictionalising the experiences of grimly single-minded sniper Tero Toivanen. The situations he finds himself in, and the information he learns gives a surprisingly complete indication of the war experience. Tactics were developed to suit the conditions, one described early. The Soviets would construct ice roads through dense forests, where they’d then be ambushed by a small Finnish troop arriving through the trees from one side and escaping via the other. As some Russians gave chase a second Finnish troop would descend on those remaining on the road, then construct barricades blocking themselves off from the Russians who they could then attack. It’s admirable tactical awareness. The downside of using a single voice as the face of the war is that explanations to the reader via the dialogue very much convey as just that, rather than genuine conversation.

Belcher’s art is thick-lined and heavy on the inks, the rawness giving an impression of wood block prints in places, but he’s limited, and given conditions of snow, forest and darkness there’s a sameness to the pages. This isn’t helped by a tendency to tell much of Winter War by closing in on faces. There’s a blocky quality of etched heroism to them, but expressions aren’t Belcher’s strong point. This works against the big emotional scenes, such as Toivanen again meeting an old colleague on the verge of death.

How did it end? Not well for either side would be a fair assessment, and Belcher’s script brings this through. In terms of bald statistics the Russians losing ten times as many troops than the Finns would look a resounding defeat, but when your resources are limitless, callous as it may seem when considering human lives, that counts for nothing.

This was an incredible campaign known to few outside Finland, and anyone educated by Belcher’s efforts makes the project worthwhile. 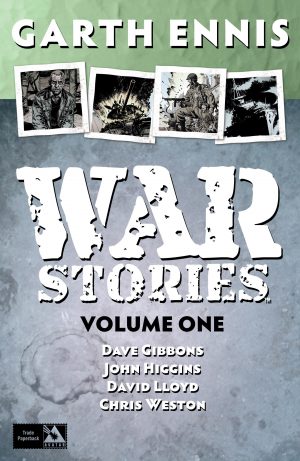 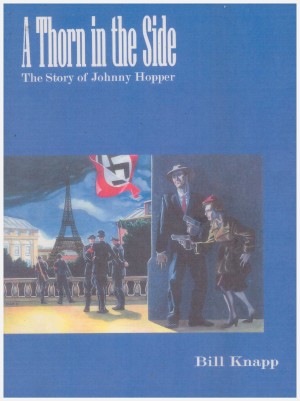