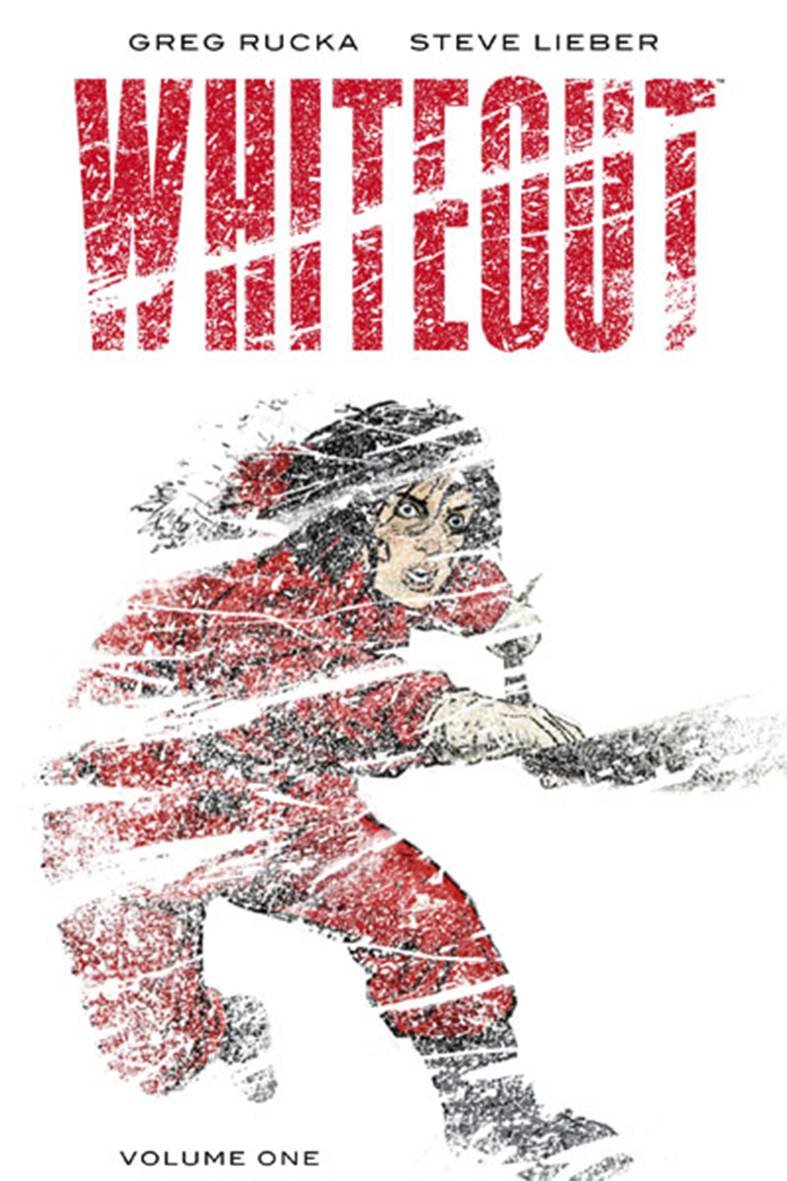 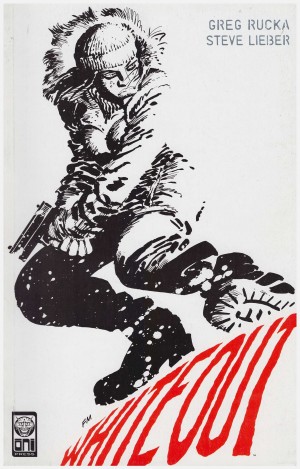 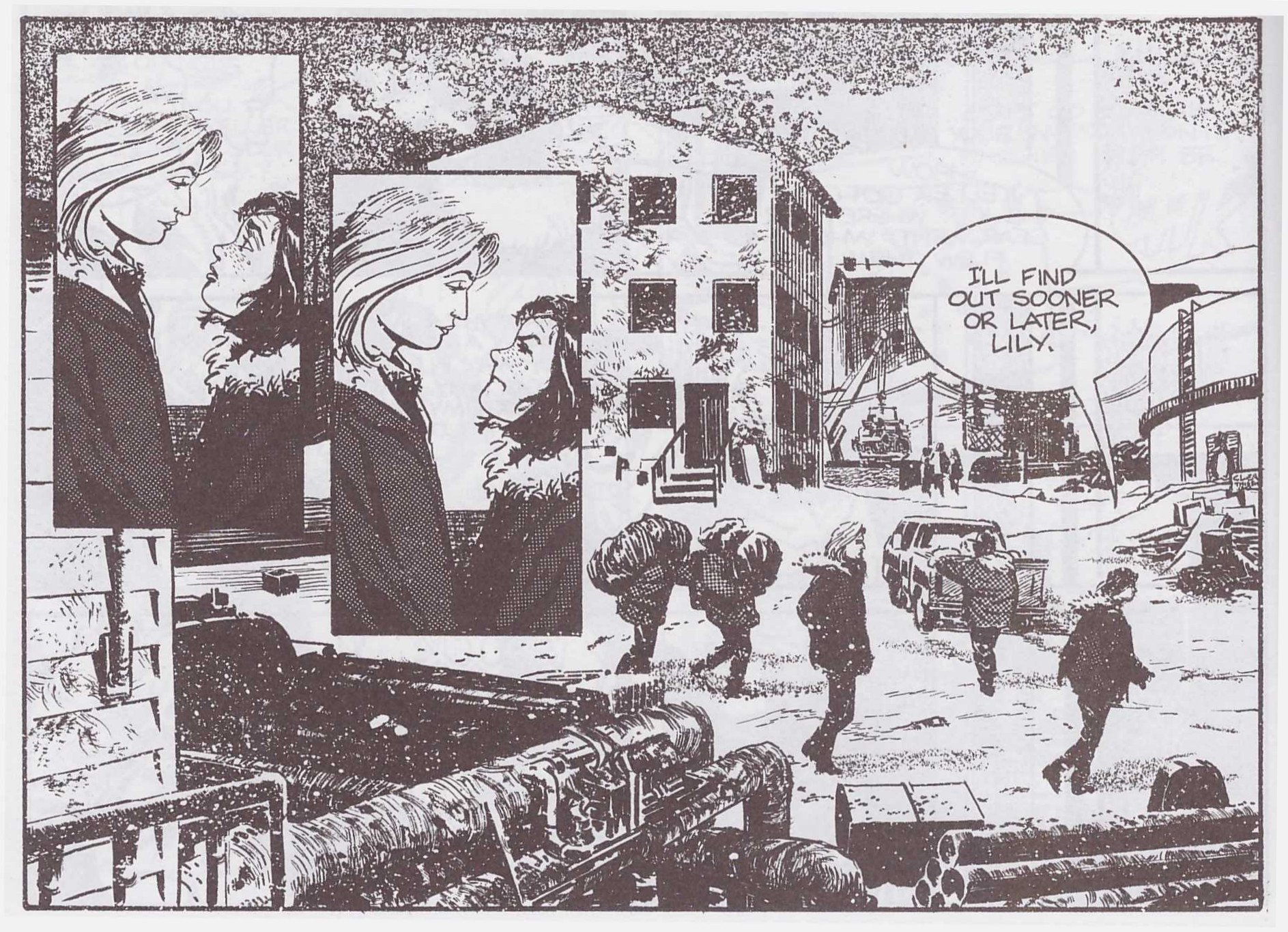 His narrative focus shifts between two women, Lt Carrie Stetko from the US Marshall’s office, and British agent Lily Sharpe. Stetko’s reportedly been assigned to Antarctica in response to an earlier transgression, and wears her grudges along with her badge. When corpses from an international research expedition start turning up, she almost joins the casualties and thereafter starts picking away at the evidence. In some ways this is a slightly expanded version of the classic locked room mystery, set in extreme conditions with a limited population, but Rucka doesn’t conceal the guilty as this is as much a character study as mystery.

Stetko’s a fascinating lead. She’s developed the protection techniques required as one of few women among hundreds of men, but she’s rounded by Rucka also displaying her human and vulnerable side when she’s among her limited circle of friends on the base. Sharpe isn’t as well developed, her narrative revealing the coldly capable woman, but little more, although practicality is established as a character trait. The third major character is the setting. Rucka’s research presents an utterly compelling environment both lethal and beautiful.

Steve Lieber’s excellent art has echoes of stylish and timeless 1950s newspaper adventure strips, and he really knocks himself out delivering variety to what in other hands could have been transformed into dull material. While good, Rucka’s plot is dense and wordy, requiring considerable exposition in the form of talking heads. Lieber’s layouts vary the scenes, and the members of the cast are instantly distinguishable.

Whiteout pre-dates the vogue for crime mystery comics by a good decade and still stands among the best the genre has to offer. The current edition is digest-sized, whereas the earlier volume was the more traditional graphic novel format. This proved popular enough for a follow-up: Melt, with which it was subsequently combined in a complete edition. 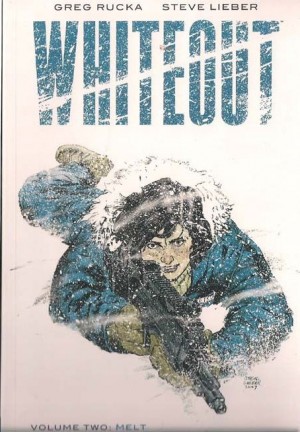