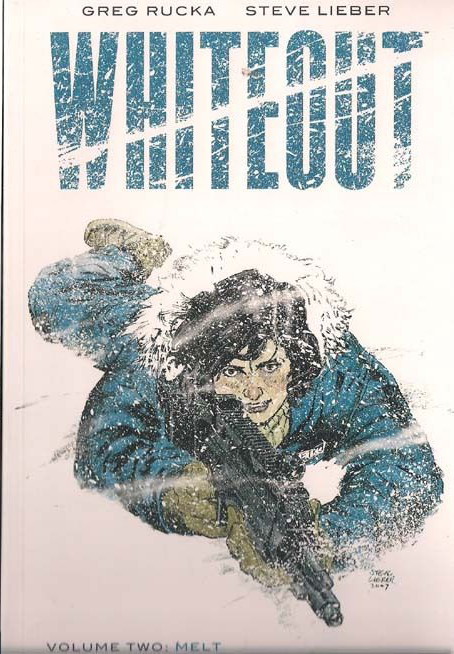 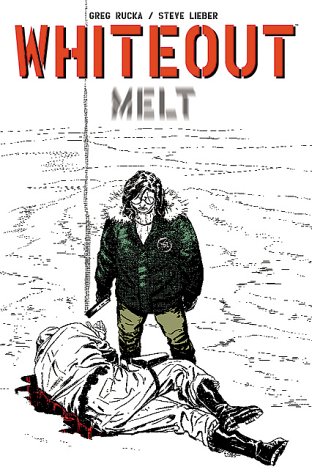 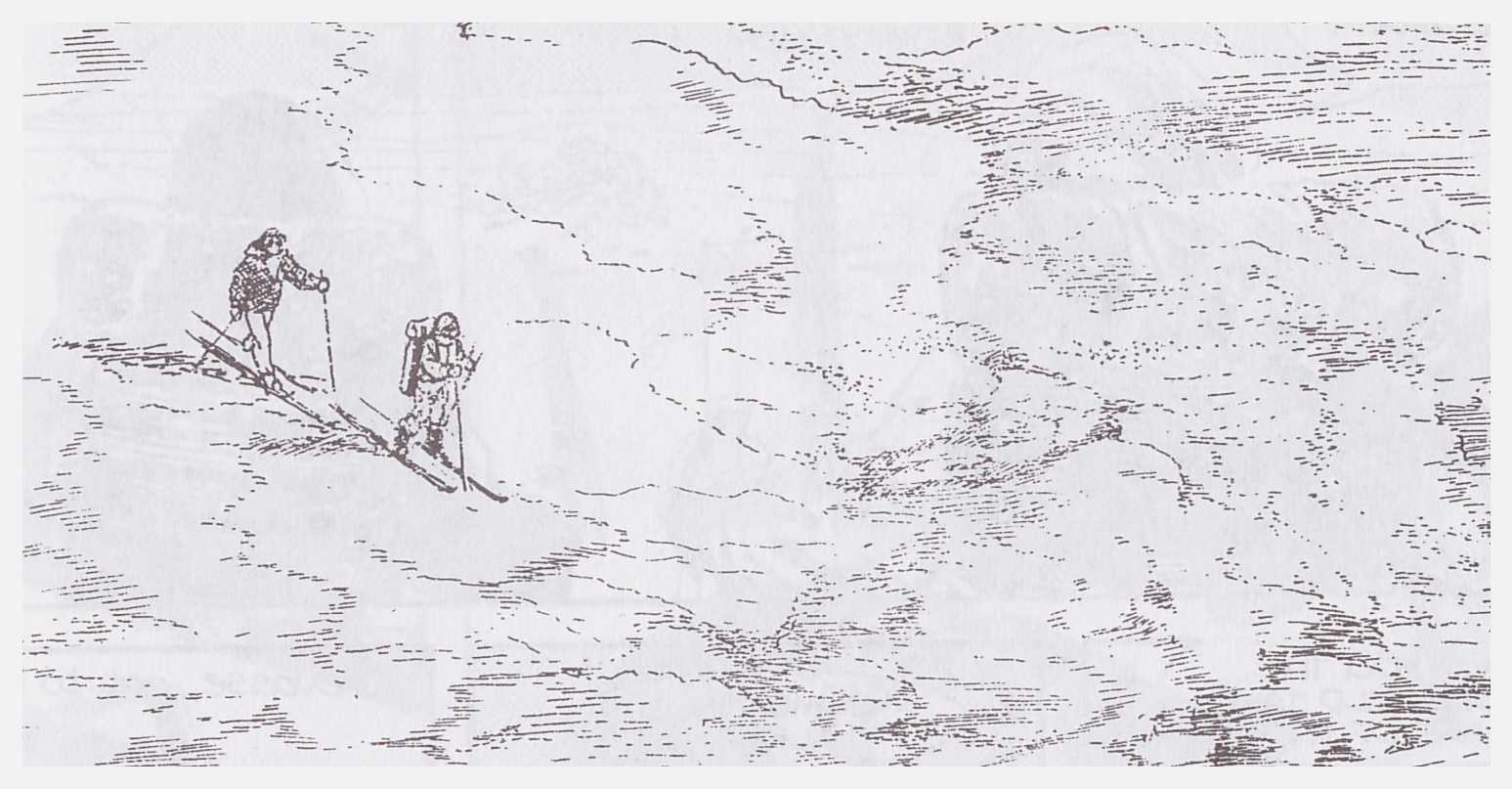 US Marshall Carrie Stetko was last seen in Whiteout, investigating a series of murders and the reasons for them. In the course of her investigation she was also targeted, and lost two fingers to frostbite while desperately forcing her way inside a building to shelter from an Antarctic blizzard.

While she’s away on vacation, a Russian research centre is wiped from Antarctica. It’s acknowledged as likely that the centre was stockpiling weapons in contravention of an international treaty, and the US authorities want to know what happened. In return for cutting her holiday short and using her contacts to investigate Stetko is promised she’ll be transferred back to the US mainland. Once landed in Antarctica Stetko rapidly discovers the situation is far worse than she could have imagined.

The Antarctic backdrop was ever present in the previous book, integral to the plot, but with much of the narrative occurring inside. Melt whips away even that minimal zone of comfort as Stetko decides the time has come to test herself against the elements. There’s a long-standing joke about the lazy comic artist setting his scenes in a blizzard, but handed this assignment Steve Lieber supplies fifty shades of snow without ever deadening a scene. His character work remains exemplary, and the story winds its way to an unpredictable conclusion.

An extra level of joy is the subtle character moments supplied by Rucka and Lieber. In an early sequence Stetko has to deal with a US secret agent. His condescending manner is indicated via Lieber’s depiction, but what’s not as obvious is Stetko flicking the finger she no longer possesses, a tacit indication of her confidence in him. It’s an indication of the thought enveloping the entire story, and why Melt offers the same strong character-based mystery delights of its predecessor.

The current edition is digest-sized, while the original collection was published in the more traditional graphic novel format. Alternatively, there’s a combined Whiteout presenting both Carrie Stetko stories.